The paparazzi spotted Shilpa stepping out of her vanity van as she headed to the studio wearing a teal blue and red saree.
FPJ Web Desk 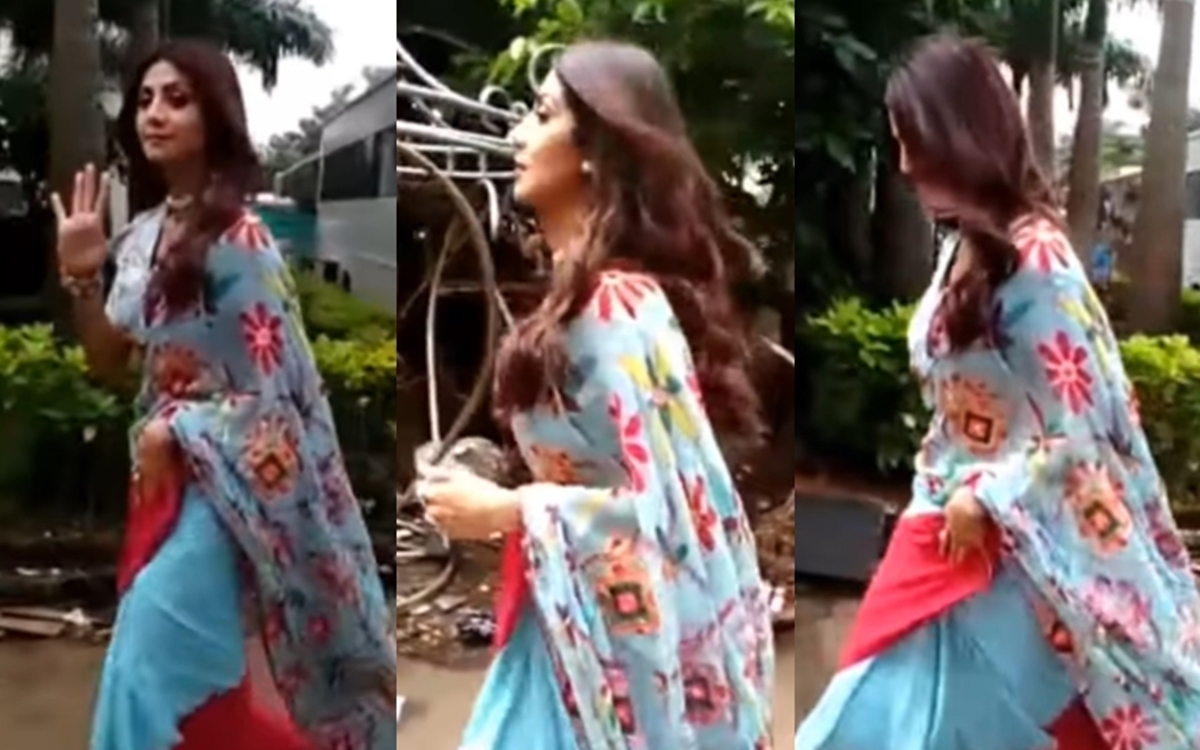 On a day when the Bombay High Court granted interim protection from arrest for a week to her husband Raj Kundra, it was announced on Wednesday that Shilpa Shetty will be back on the show 'Super Dancer Chapter 4' this weekend after a three-week hiatus.

The paparazzi spotted Shilpa stepping out of her vanity van as she headed to the studio wearing a teal blue and red saree.

As the clip surfaced on social media, several netizens pointed out that Shilpa was not her usual self.

One user wrote, “That awkwardness on her face…”

"Thank god media is not asking any questions peace it is," added another.

Another user commented, "Why is she not laughing today?"

Check out the reactions below. 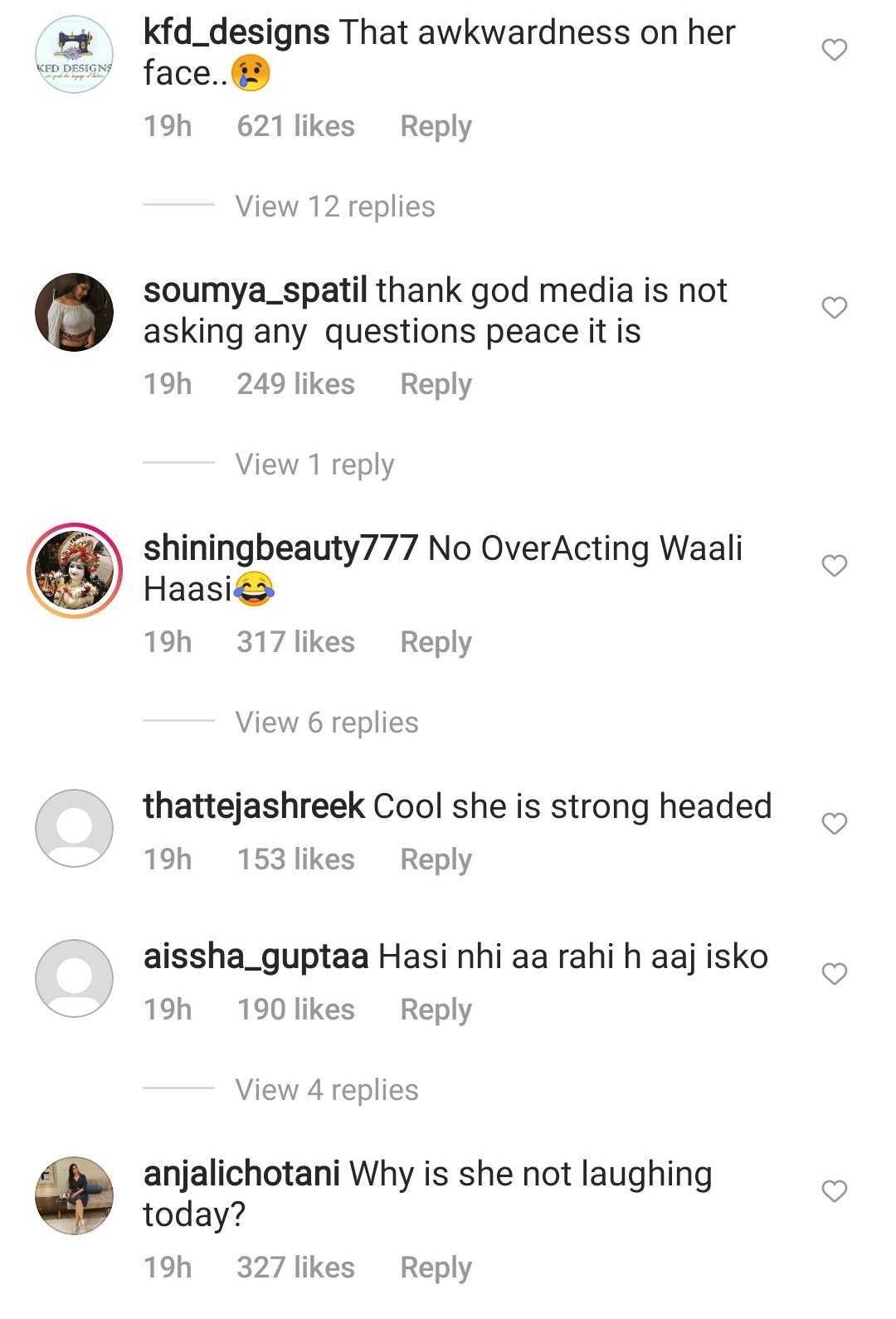 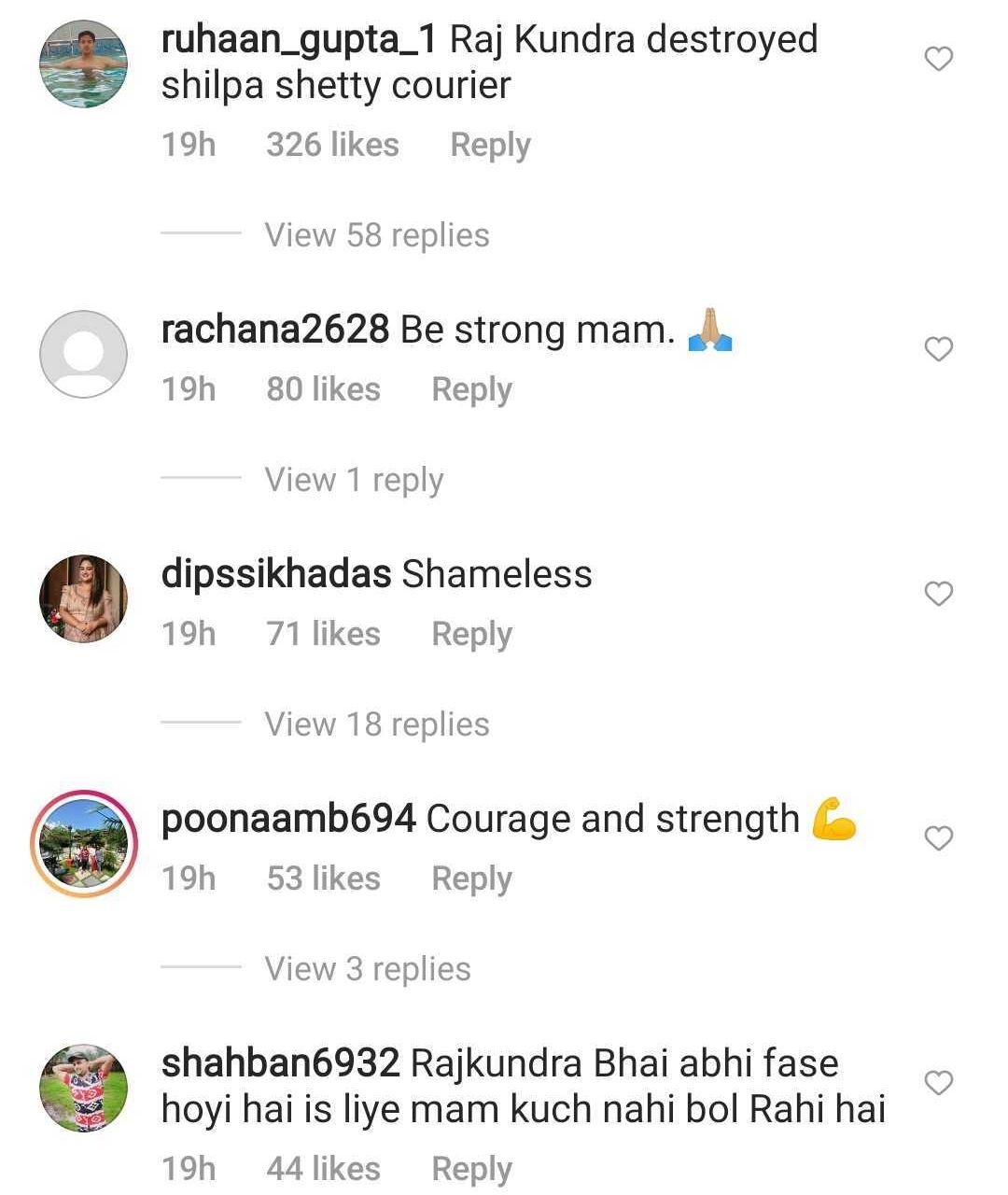 Shilpa is one of the show's three judges, the other two being film director Anurag Basu and choreographer Geeta Kapoor. This weekend's episodes will showcase through dance the tales of the 'Amar Chitra Katha' educational comic books.

The lives of Draupadi, Prithviraj Chauhan, Rani Lakshmibai and Savitribai Phule will be presented to the accompaniment of songs by the 'Indian Idol Season 12' Top Six: winner Pawandeep Rajan, runners-up Arunita Kanjilal and Sayli Kamble, Mohd Danish, Nihal Tauro and Shanmukha Priya. The shows promise to be the best amalgamation of storytelling, dance and music.

One of the highlights of the shows is Geeta Kapur tying a rakhi on the wrist of comedian Paritosh Tripathi, who hosts the reality show in the character of 'TRP Mama'. 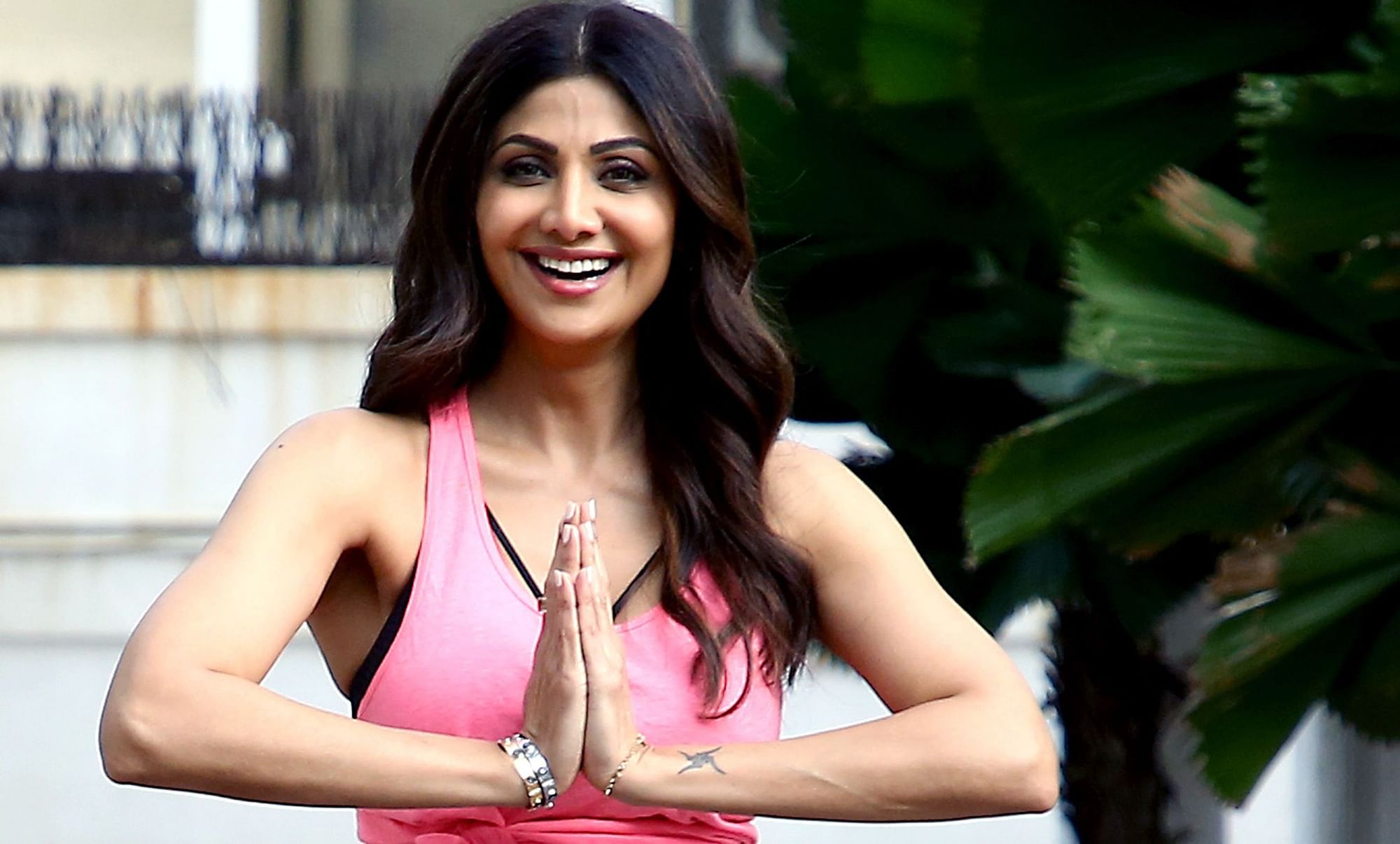