Thalaivi: Kangana Ranaut-starrer Jayalalithaa's biopic gets 'U' certificate from CBFC

Thalaivii is all set to hit the theatres on the 10th of September worldwide in Hindi, Tamil and Telugu.
FPJ Web Desk 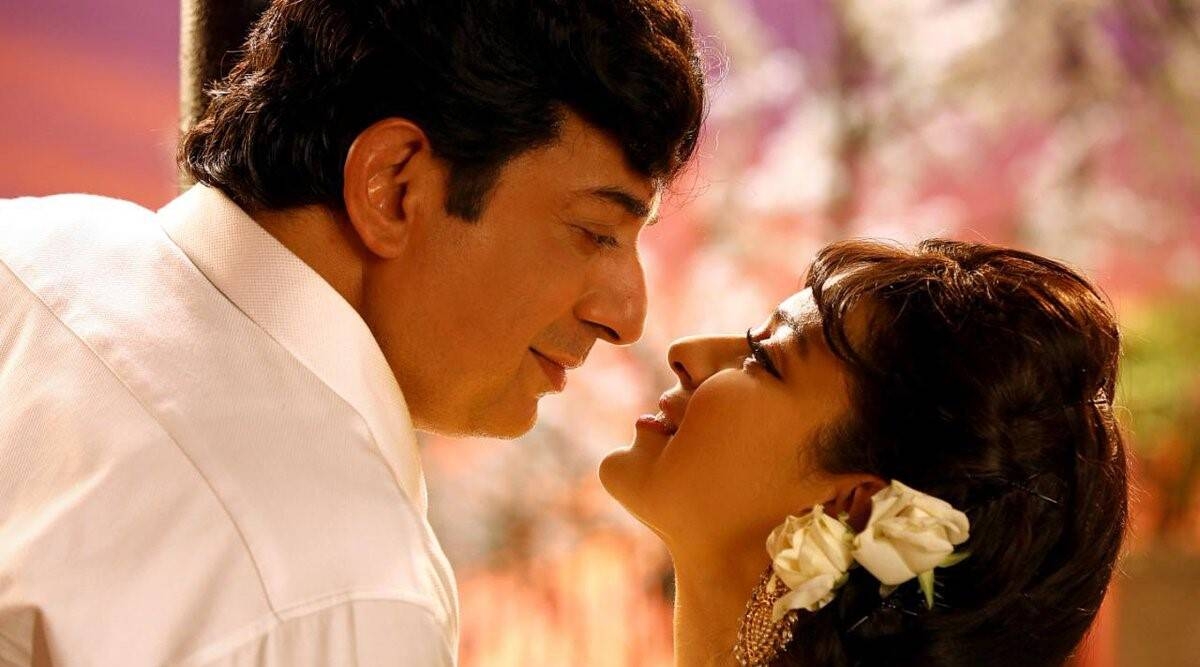 While the excitement around the theatrical release of Kangana Ranaut starrer 'Thalaivii' is reaching over the roof, adding to the anticipation, the Central Board of Film Certification (CBFC) has passed the film giving it a 'U' Certificate.

Thalaivii is all set to hit the theatres on the 10th of September worldwide in Hindi, Tamil and Telugu.

While the Tamil version received a 'U' Certification from the board earlier, CBFC has passed the Hindi version with 'U' certificate now.

The trailer of the film had earlier swayed the audience with the exact representation of Jayalalithaa's life through the varied phases of her life. Right from recreating the looks and set-ups of her filmy journey to mincing no words to depict the political scenario, Thalaivii puts forth the untold reality of Amma's life on screen. 'Jaya Ma, MGR created fireworks on screen, I wanted that magic to be authentic': Kangana Ranaut on...

Opting for a theatrical release, the makers of 'Thalaivii' pay an ode to Jayalalithaa returning the legend to the silver screen.

Directed by Vijay, Thalaivii, presented by Vibri Motion pictures, Karma Media Entertainment and Zee Studios in association with Gothic Entertainment and Sprint films has been produced by Vishnu Vardhan Induri and Shailesh R Singh and Co produced by Hitesh Thakkar and Thirumal Reddy with Brinda Prasad as the Creative Producer.

Thalaivii is set to release in theatres worldwide in Hindi, Tamil and Telegu by Zee Studios on 10th September, 2021. 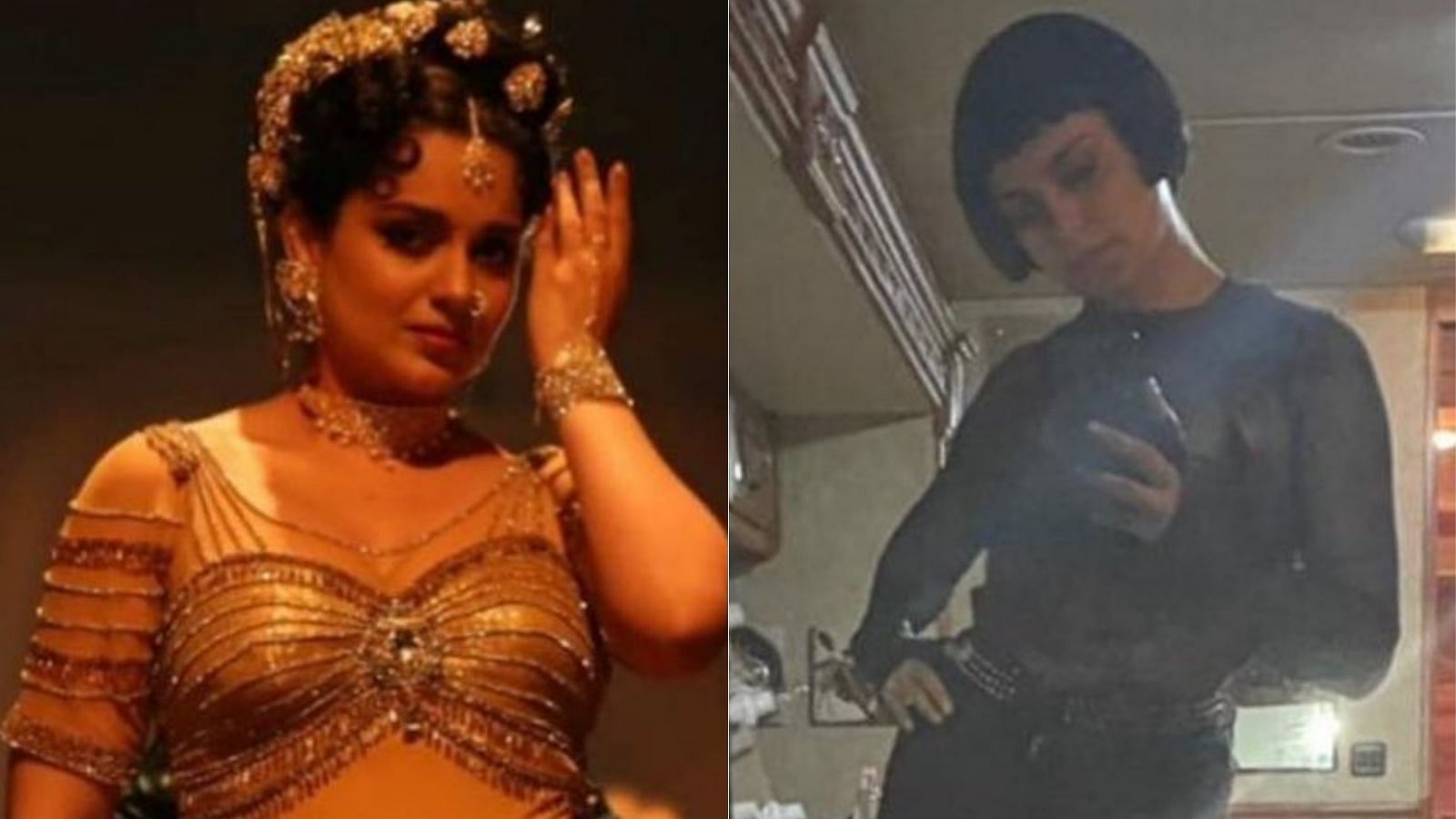