In the candid photo shared by the 'Tadap' actress, Aadar can be seen posing for the camera in a dark blue t-shirt
FPJ Web Desk 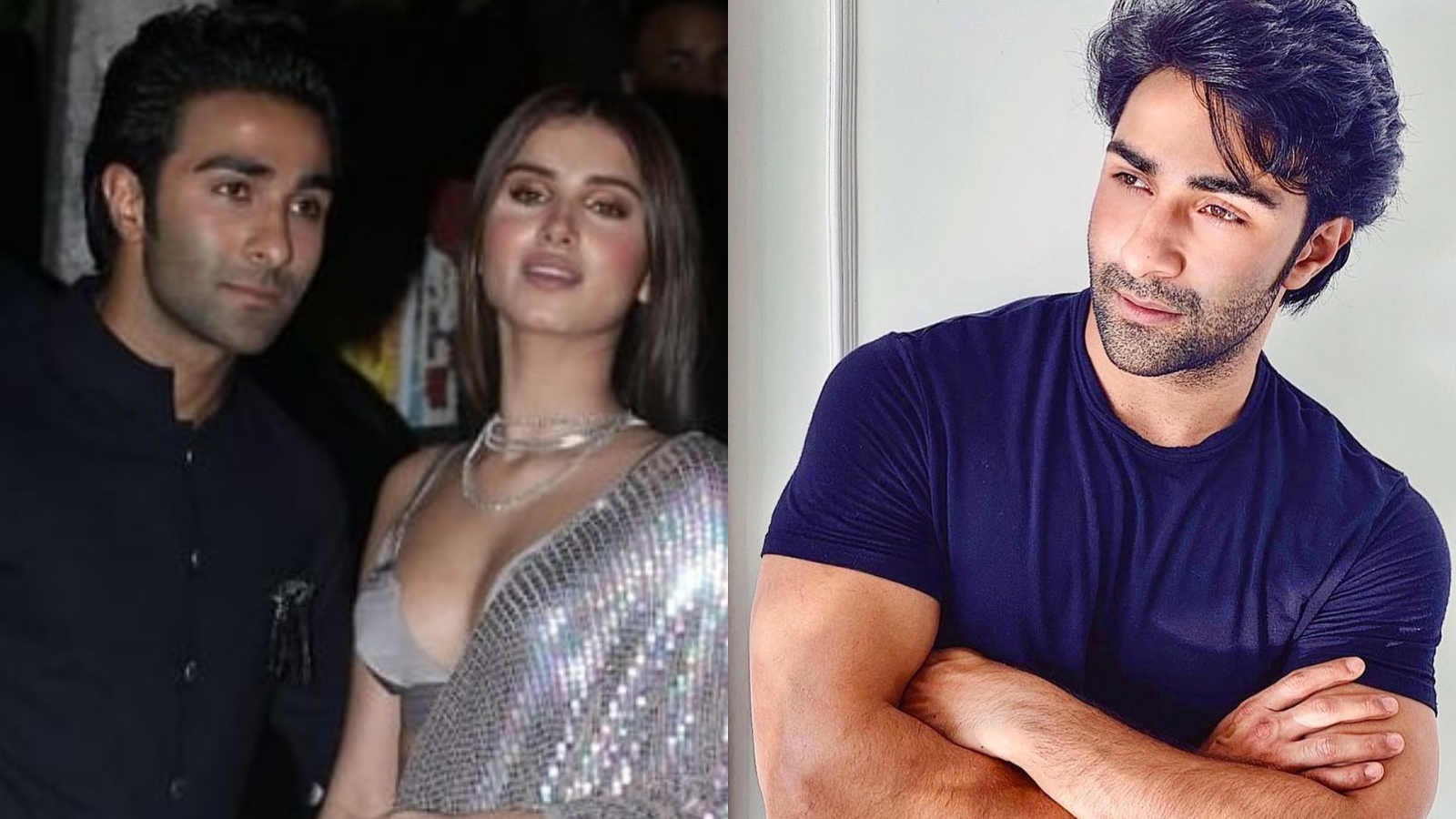 Bollywood actress Tara Sutaria, who is mostly guarded about her personal life on social media, recently dropped a photo of her boyfriend Aadar Jain and called him her 'home' in the caption.

In the candid photo shared by the 'Tadap' actress, Aadar can be seen posing for the camera in a dark blue t-shirt.

In August, Tara had shared a photo of Aadar in which he can be seen posing for the camera with a towel around his neck. Along with the photo, the 'Marjaavan' actor wrote, "Happy birthday, my light🖤 🌊"

Both Tara and Aadar are mostly guarded about her personal life on social media. They have been dating for a while.

Aadar is the son of Reema Kapoor and Manoj Jain and grandson of the legend Raj Kapoor.

In 2019, when the Bachchan family hosted a lavish Diwali party for the film fraternity, it was this couple that stole the limelight. Tara and Aadar were seen entering the bash hand in hand and even striking a pose for the paparazzi.

After their appearance together at the Bachchans’ Diwali bash, Aadar attended the screenings of his lady love's film in November 2019. 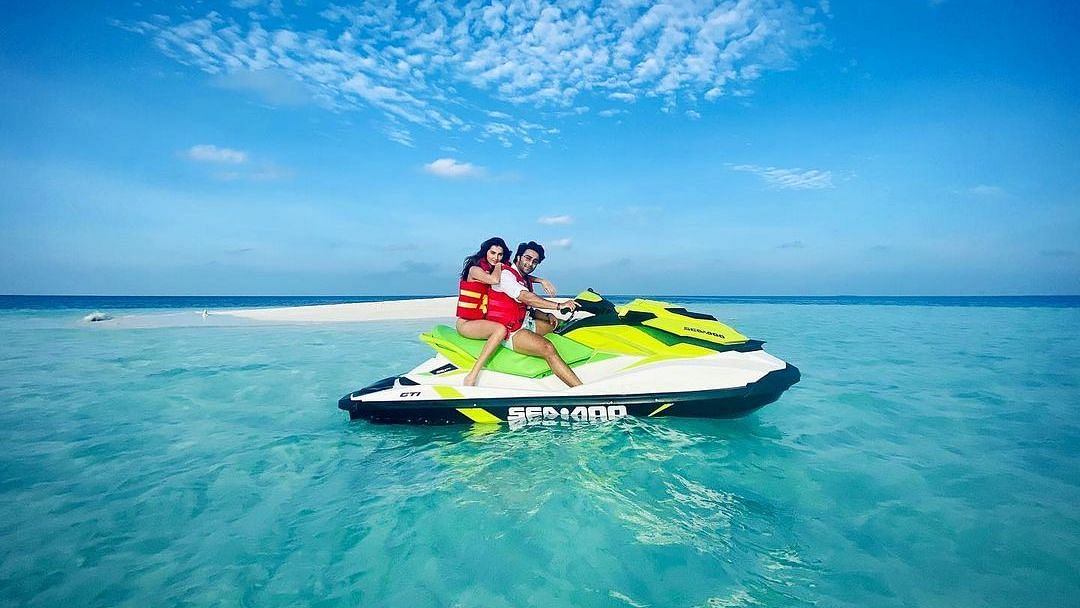 Aadar Jain wishes ladylove Tara Sutaria on her birthday with a throwback photo from Maldives...
Advertisement

Tara and Aadar are often spotted together at parties and events. They finally put the rumours to rest in December 2019, by making their relationship Instagram official.

Aadar and Tara had attended the U2 band's concert in Mumbai. After the concernt, Aadar took to his Instagram story to share a glimpse and wrote, "When am with you," tagging Tara in it.

The lovebirds take every opportunity to post cute pictures of the other and write odes to them on social media too. They even go on vacations together and document all about the trip for their fans.

Tara had also attended Aadar's brother's wedding and is a regular at the Kapoor-Jains' family functions. 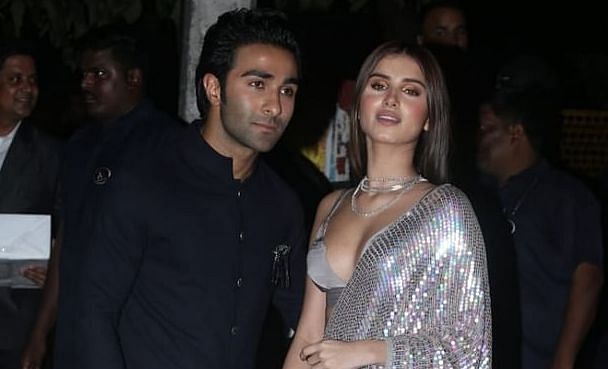 Tara Sutaria Birthday Special: A look at her love story with Aadar Jain