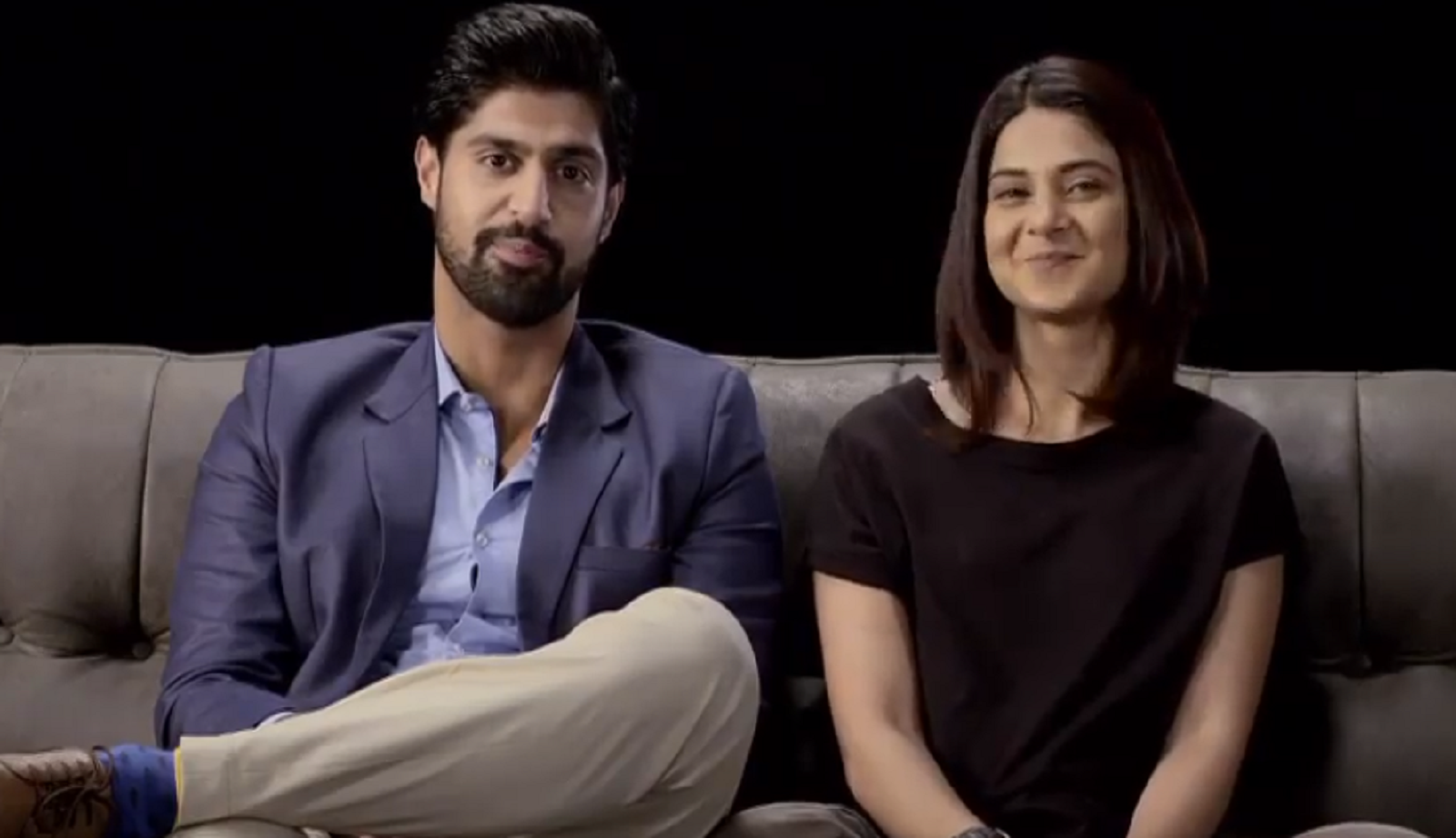 Tanuj, who is recently seen in the web series 'Cartel', called Jennifer 'amazing' and his 'favourite female co-star'.

During an appearance on Zoom’s By Invite Only, Tanuj said that they are not dating.

Tanuj was also asked about a video of them at a press conference last year when they were repeatedly probed about their equation. Responding to the same, the actor said that the video was randomly taken on Valentine’s Day because they were attending an event together.

'Code M', which streamed online on ALTBalaji and Zee5, marked Jennifer’s digital debut and featured her as an Army lawyer. On the other hand, Tanuj played her ex-boyfriend and opponent. 'Dad is getting into politics': Tanuj Virwani reveals why ex-GF Akshara Haasan didn't defend him in...

In another interview, Tanuj also opened up about his equation with ex-girlfriend, actress Akshara Haasan.

Tanuj had earlier said that he had felt let down by Akshara, when she did not publicly stand up for him after her private pictures were leaked on the internet. Many believed that he was behind the leak and he said that one statement from her could have put the matter to rest.

In an interview with RJ Siddharth Kannan, Tanuj said everything that came out in the media was very unfortunate and added that he hasn't spoken to her after she refused to clear his name in the leaked pictures fiasco.

For those unversed, Tanuj is the son of veteran actress Rati Agnihotri. He is best known for starring in 'Inside Edge', 'Masaba Masaba' and 'One Night Stand'. 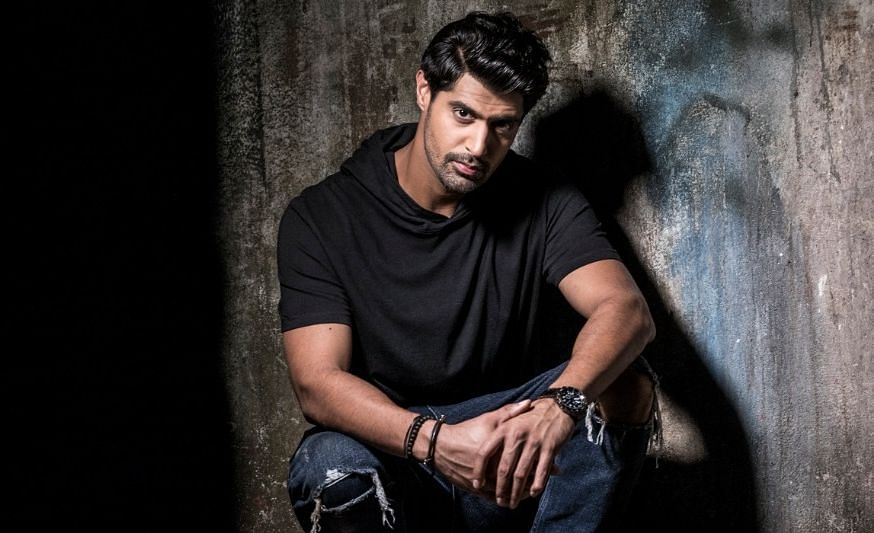 'Don't rule out the possibility of me being back on the big screen', says 'Inside Edge' actor Tanuj...