The Supreme Court on Wednesday orally observed that freedom of speech is not absolute during its hearing on pleas seeking stay on FIRs against actors and producers of Tandav web series on Amazon Prime.
IANS 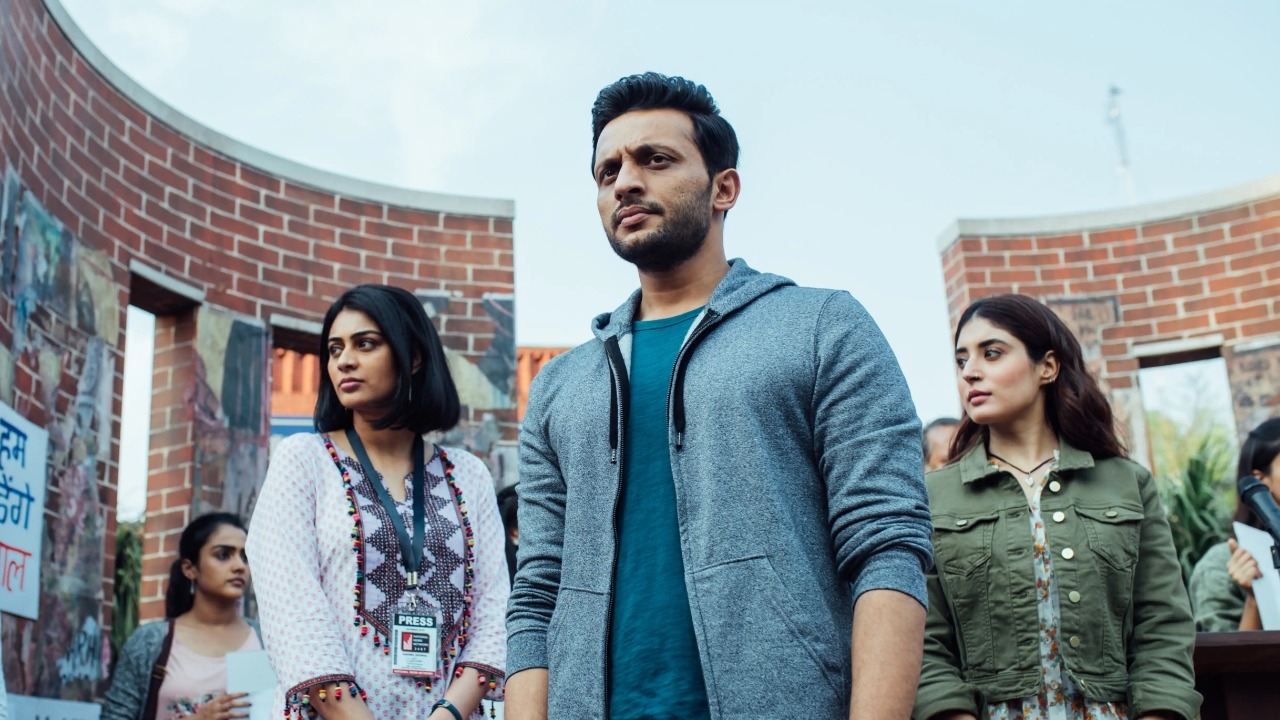 The Supreme Court on Wednesday orally observed that freedom of speech is not absolute during its hearing on pleas seeking stay on FIRs against actors and producers of Tandav web series on Amazon Prime.

A bench headed by Ashok Bhushan expressed its disinclination to pass any direction to stay the FIRs. The top court said the petitioners should go to the high courts to seek quashing of these cases.

Luthra argued that the director of the web series is being harassed. "Is this way liberty should be protected in the country and FIRs are being filed across the country," he added. The bench observed that the right to freedom of speech is not absolute and it is subjected to restrictions.

Nariman submitted that apologies have been made, and despite that several FIRs have been filed in six states.

Justice Bhushan replied: "You want the FIRs to be quashed, then why can't you approach the High Courts?" 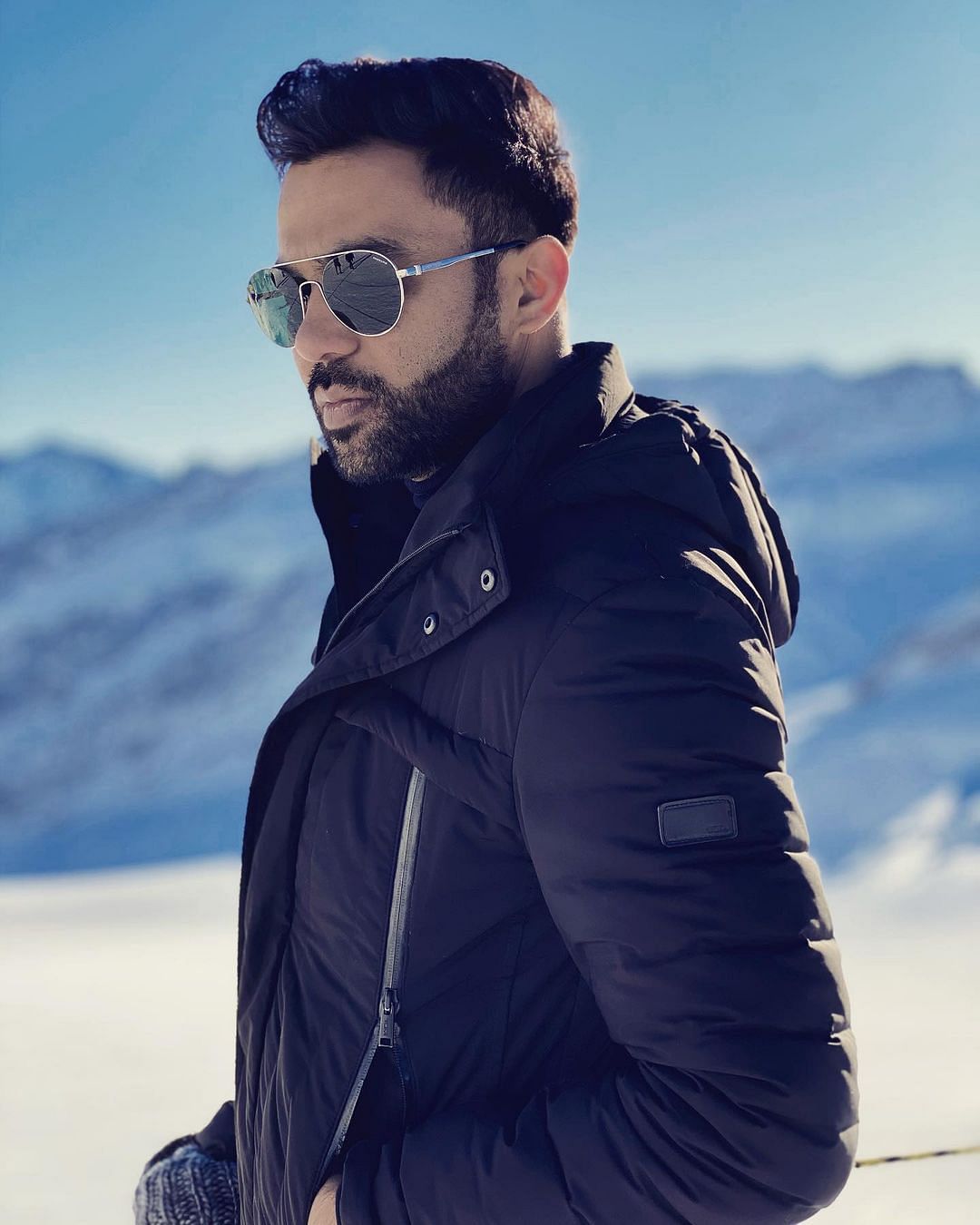 Nariman said the web series makers have removed the objectionable content and still there are cases being filed against them.

The top court questioned, why petitioners have moved the court under Article 32.

The bench said the police can file closure reports too if apologies have been made.

Rohatgi cited Arnab Goswami case to move the top court after a violation of Article 19(1)(a). He added people get offended with anything and everything these days. "Please protect us with no coercive steps. We deleted content without any protest. Scenes have been deleted. Its a political satire," argued Rohatgi.

Rohatgi submitted that People are so sensitive in this country freedom to speech under then 19 (1)(a) would be destroyed.

The top court will further hear the matter after lunch.