'Taking the burden off my chest': Salman Khan announces he will not promote 'Antim: The Final Truth'

The film, which also stars Aayush Sharma and Mahima Makwana, is all set to release in theatres on November 26, 2021
FPJ Web Desk 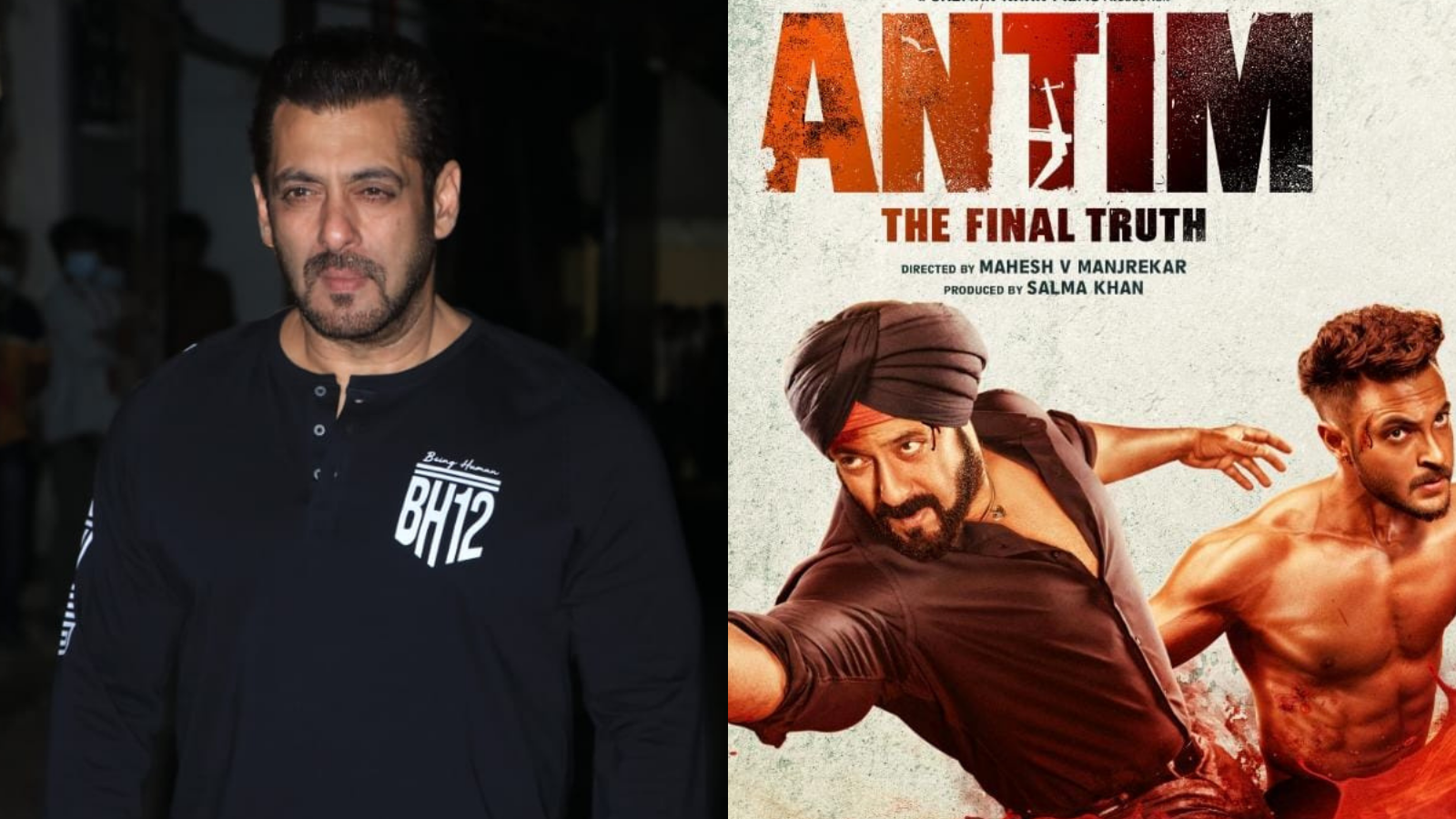 Bollywood superstar Salman Khan on Friday announced that he will not be promoting his upcoming film 'Antim: The Final Truth'.

The film, which also stars Aayush Sharma and Mahima Makwana, is all set to release in theatres on November 26, 2021.

Directed by Mahesh Manjrekar, 'Antim' is an adaptation of the Marathi film, 'Mulshi Pattern' and like Aayush’s debut film, 'Antim' too is being produced by Salman Khan under his banner SKF (Salman Khan Films).

In the film, Salman will be seen playing a good cop against a baddie, which will be portrayed by Aayush.

Ever since the film was announced, the buzz around it has been tremendous.

The film also stars Pragya Jaisal and Jisshu Sengupta in pivotal roles. The film has been shot during the pandemic and is reportedly one of the fastest movies Salman has completed. 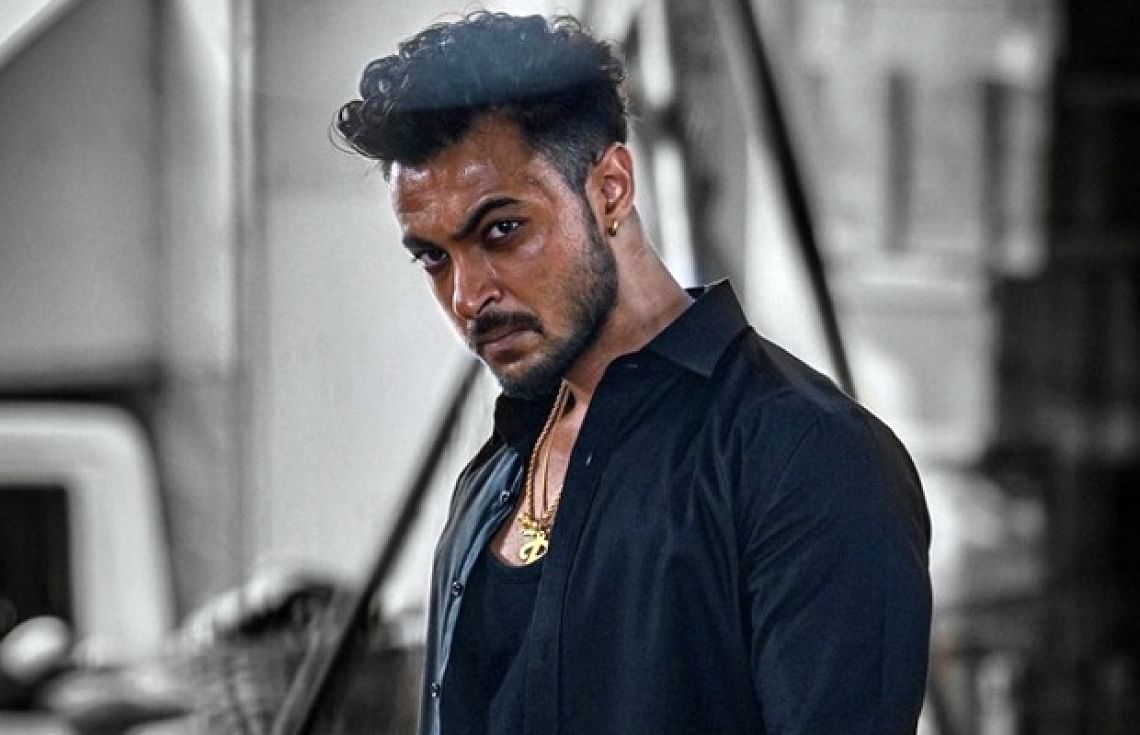