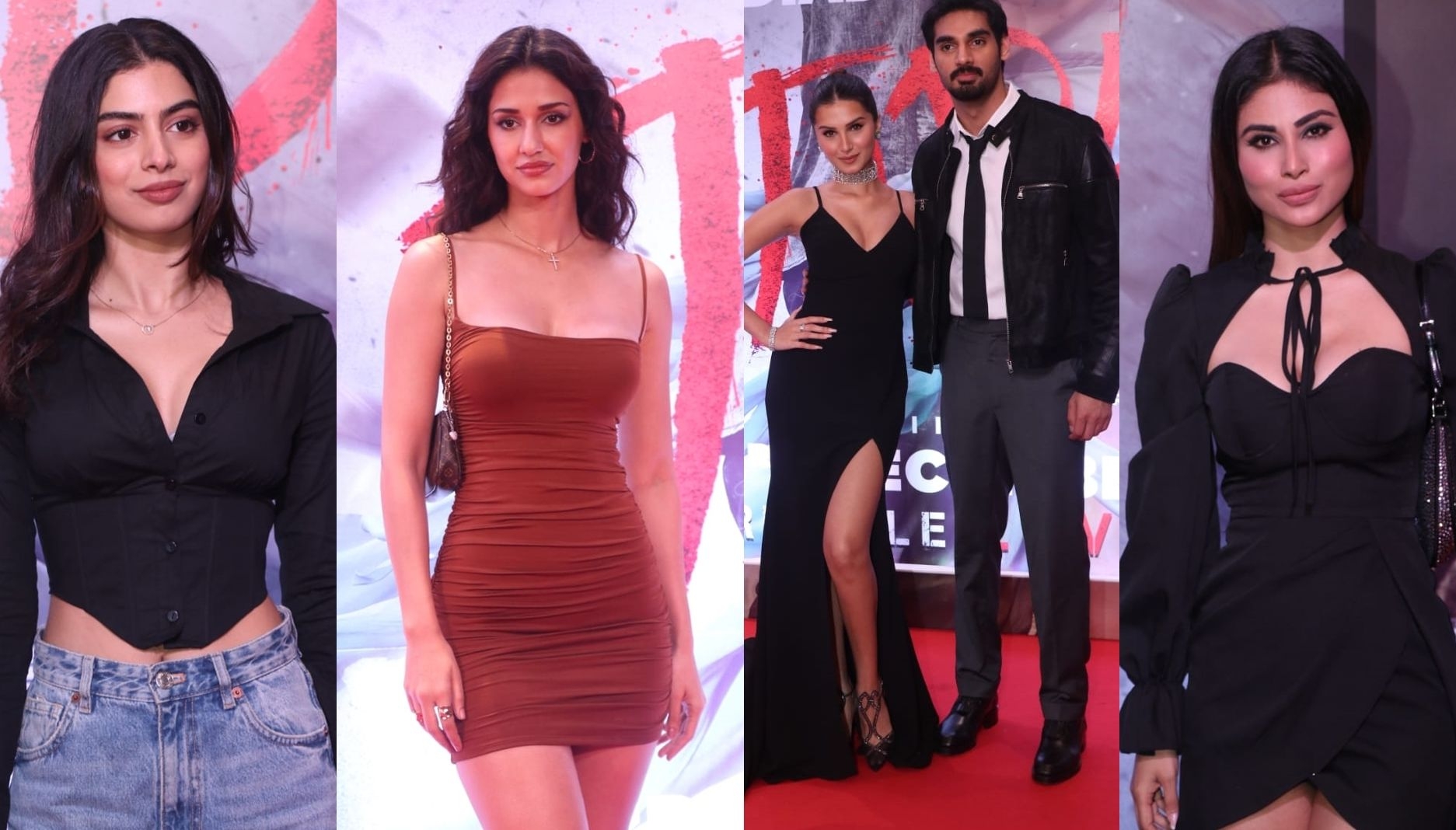 As Suniel Shetty’s son Ahan marks his acting debut with ‘Tadap’, on Friday, the makers of the film held a special screening for industry folks on Thursday evening. 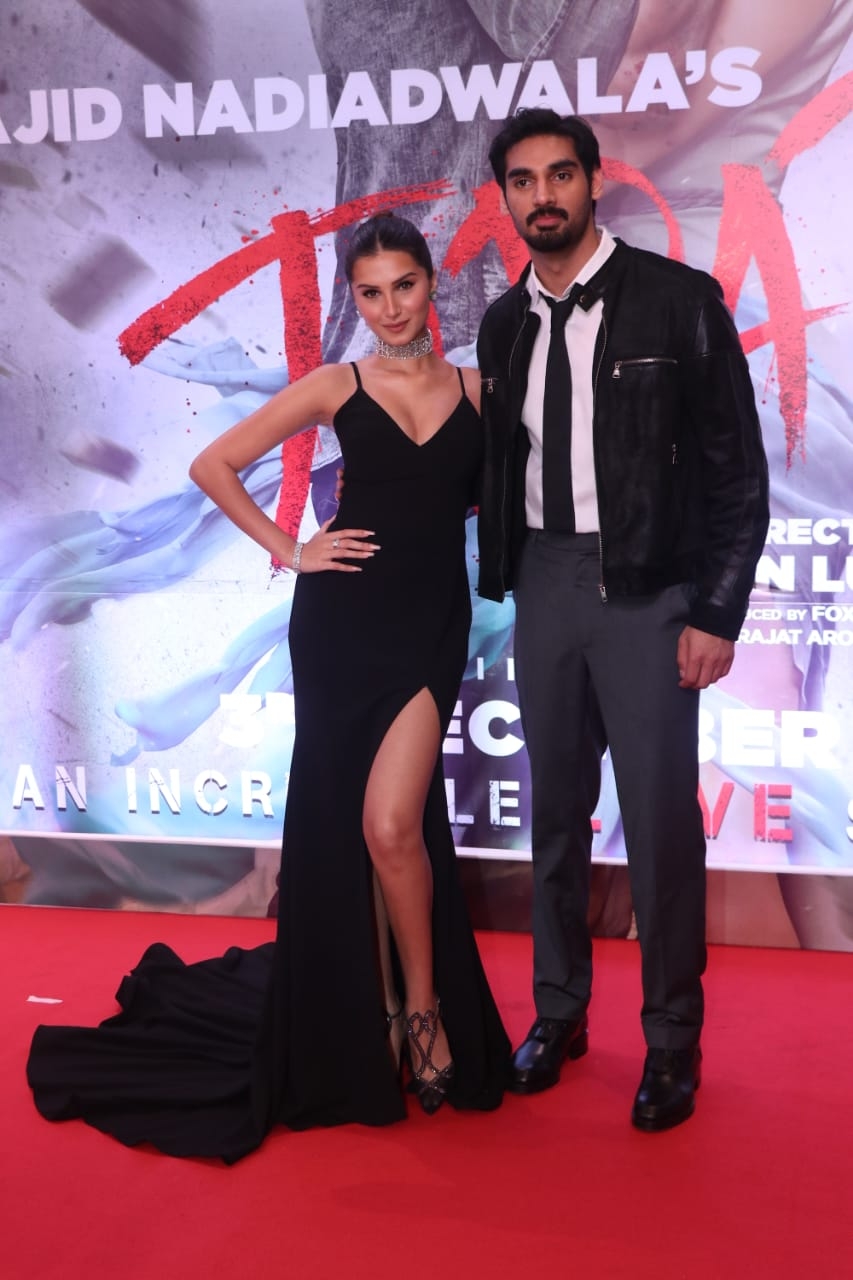 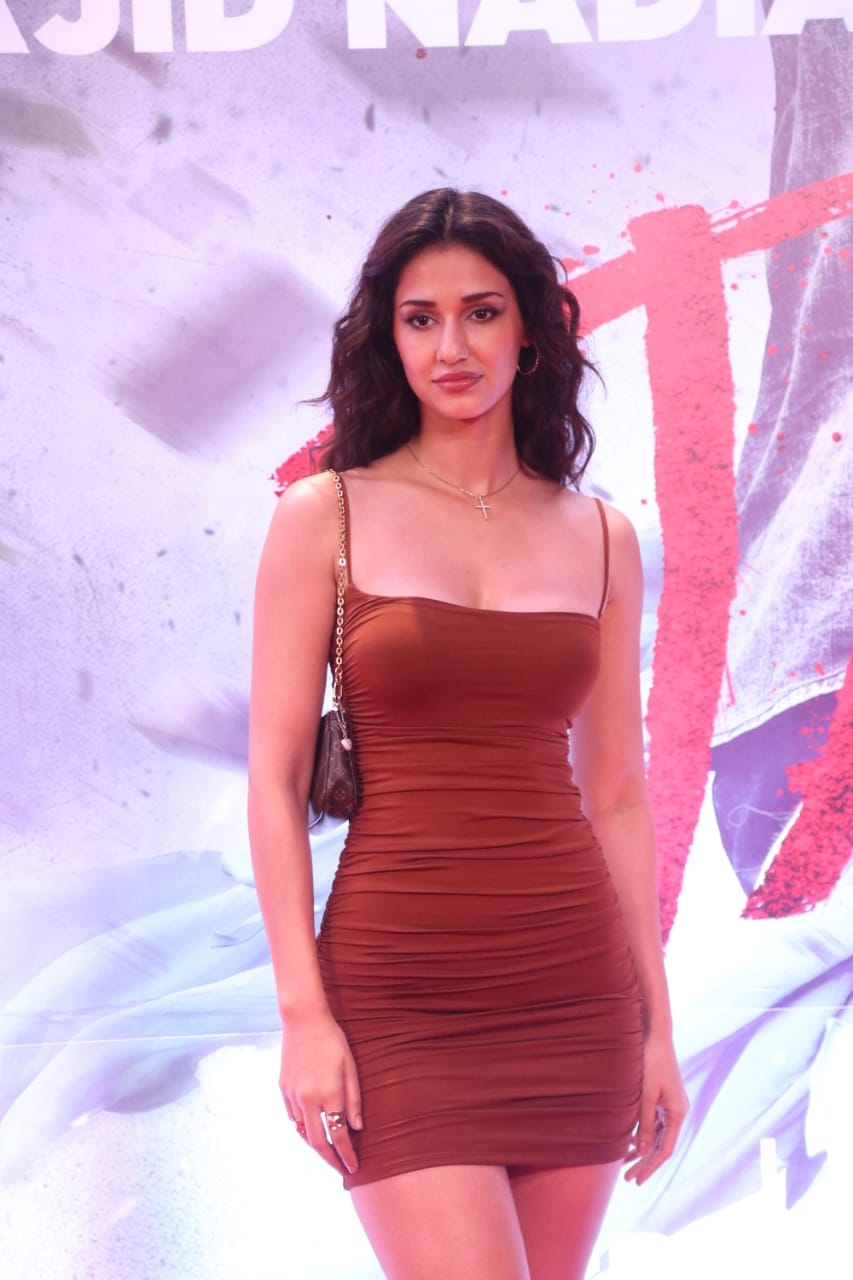 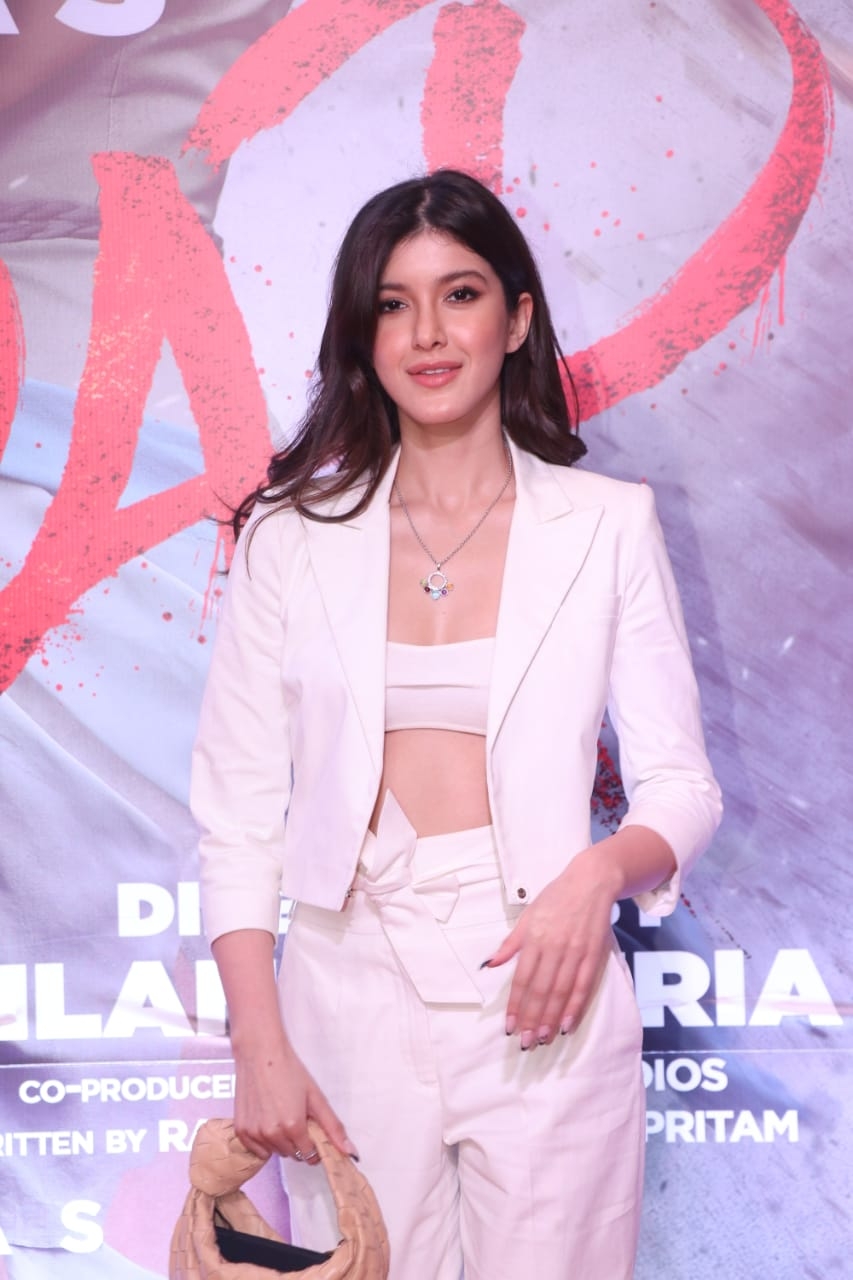 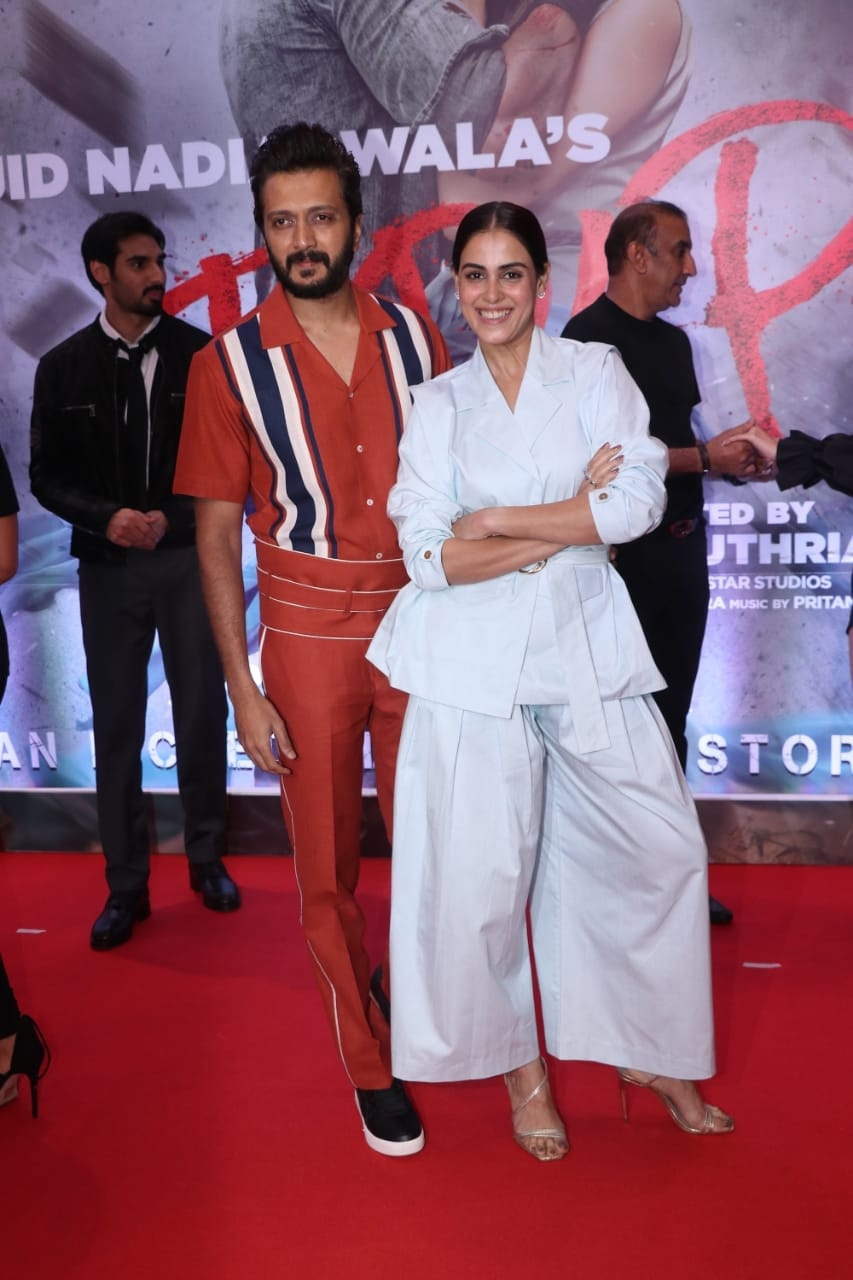 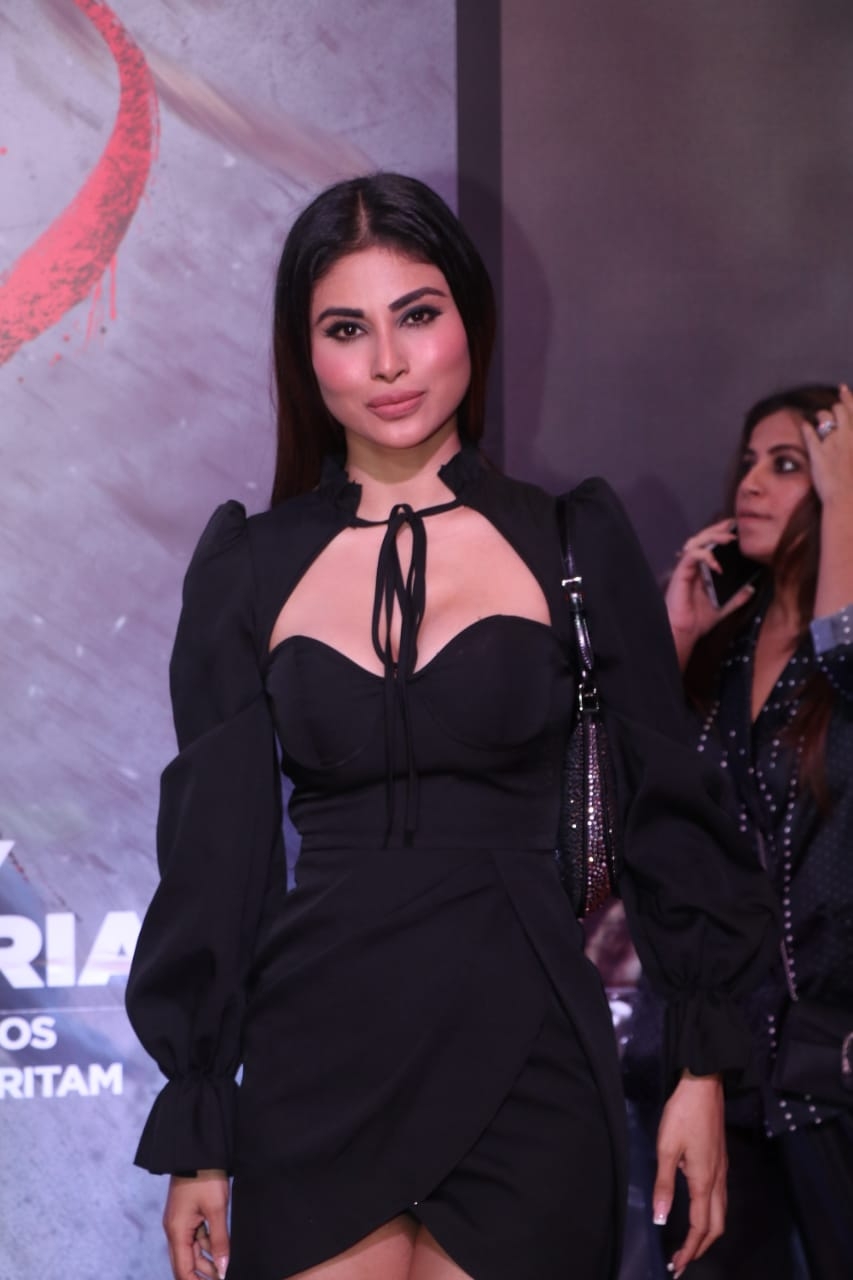 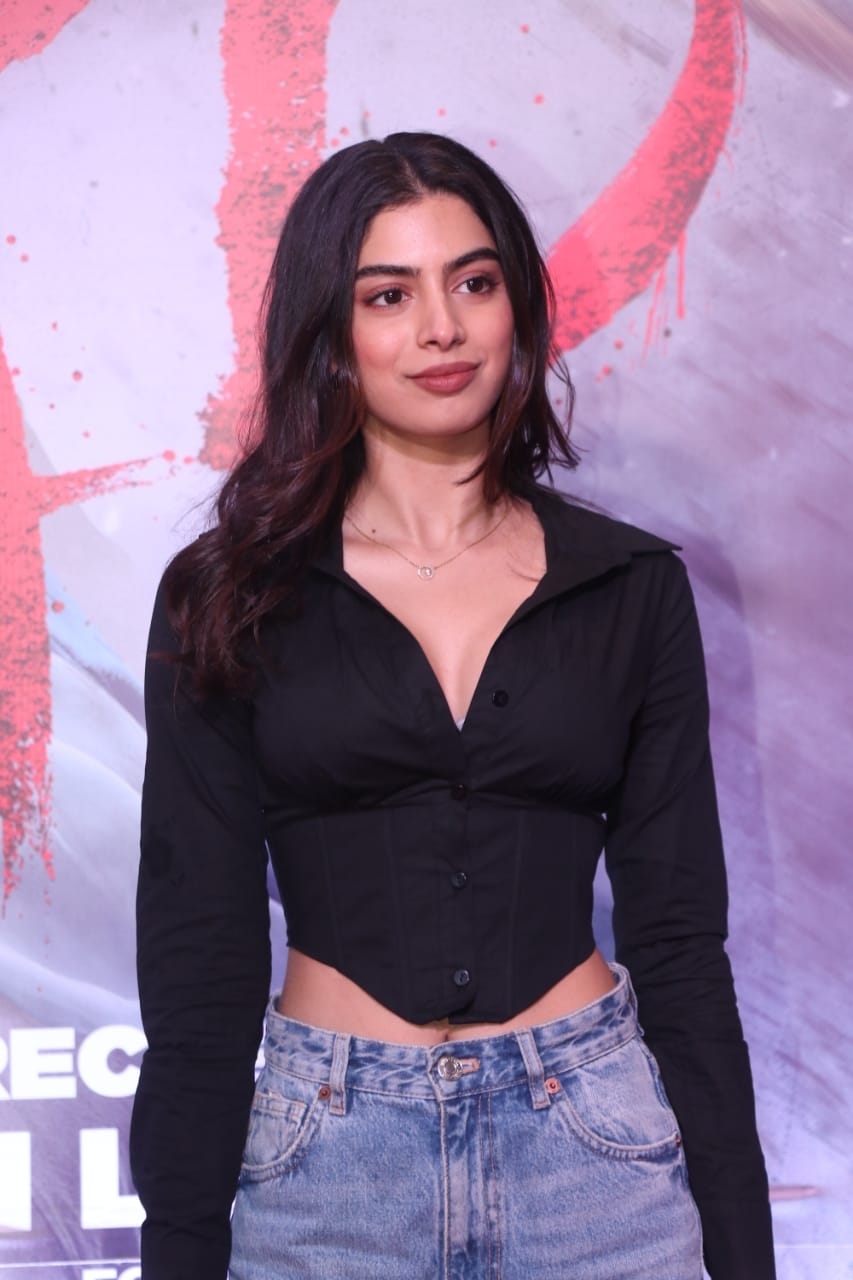 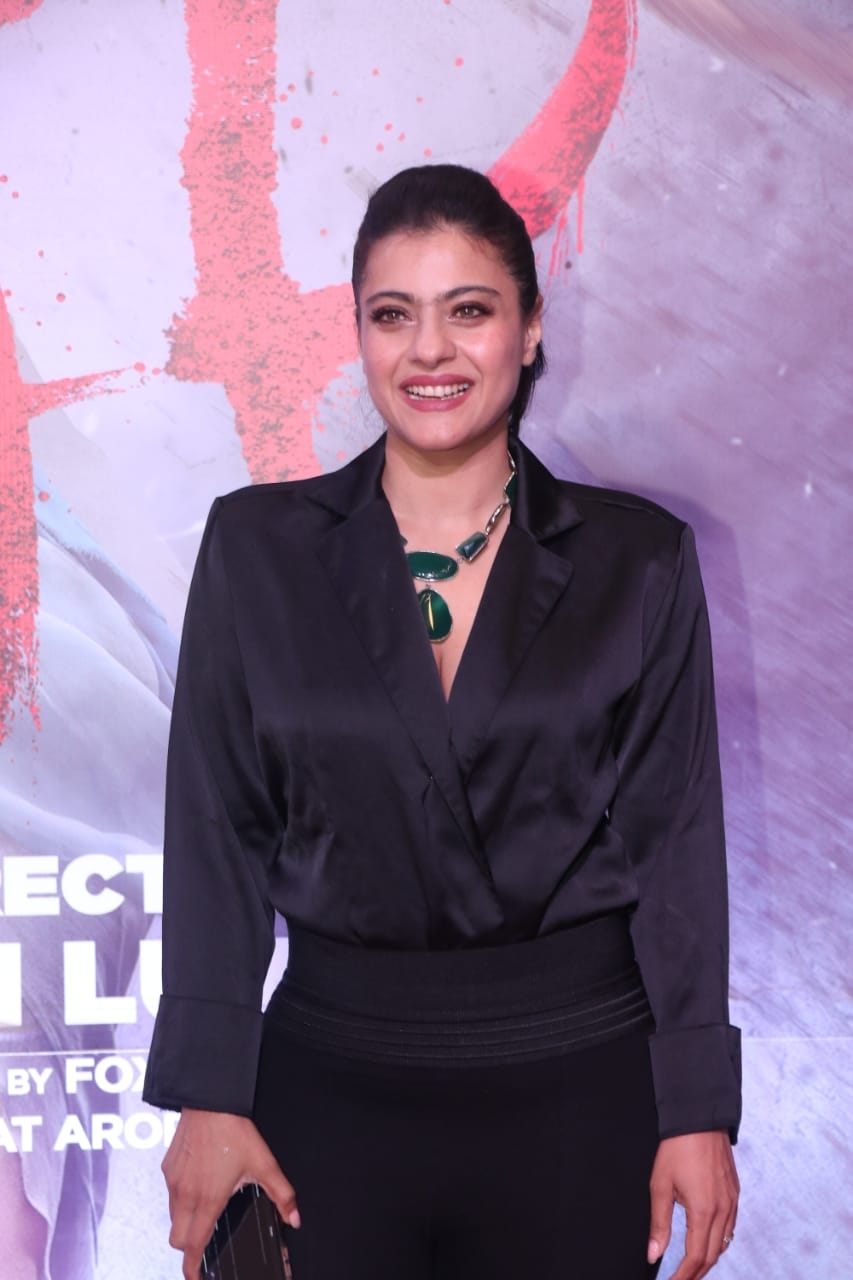 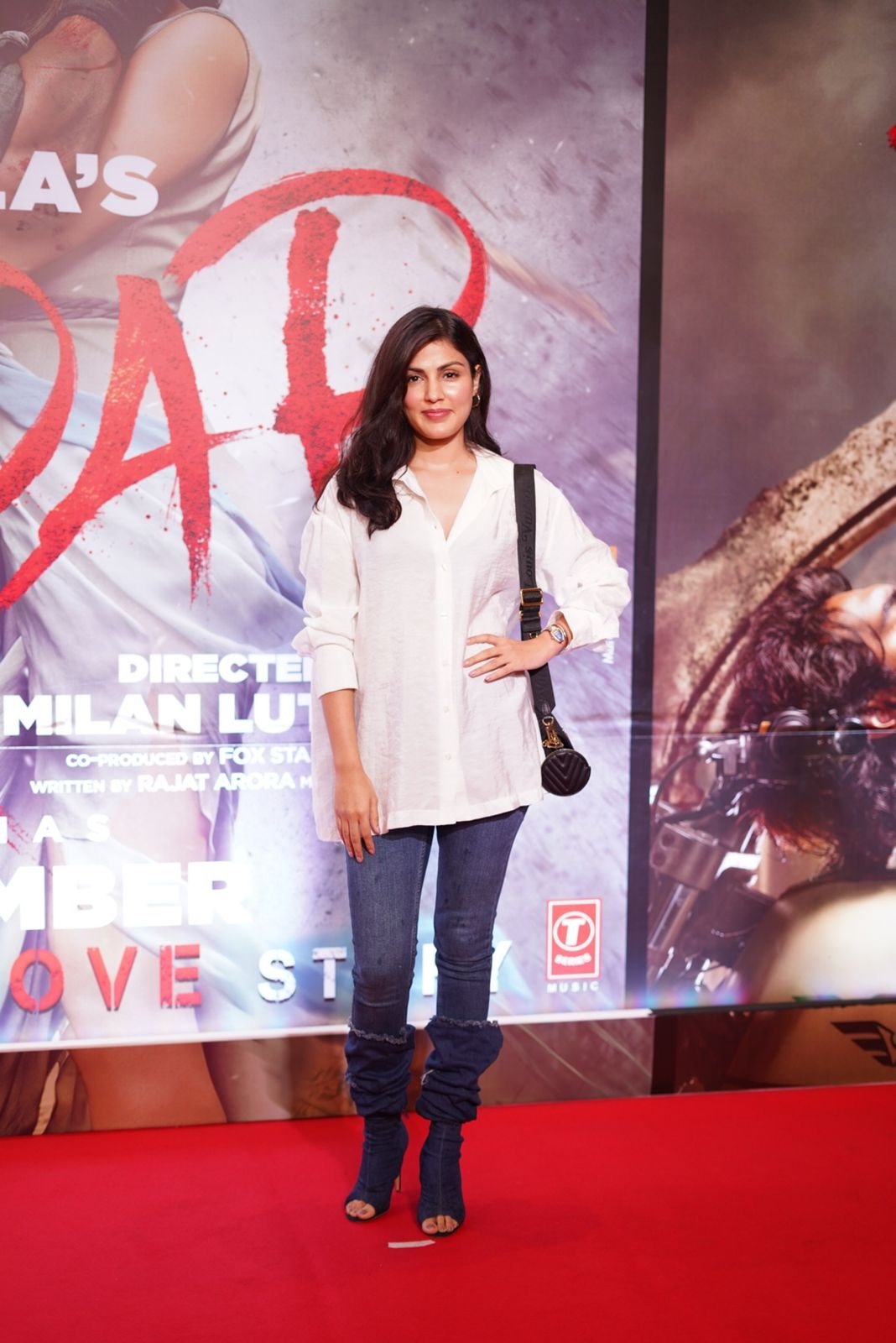 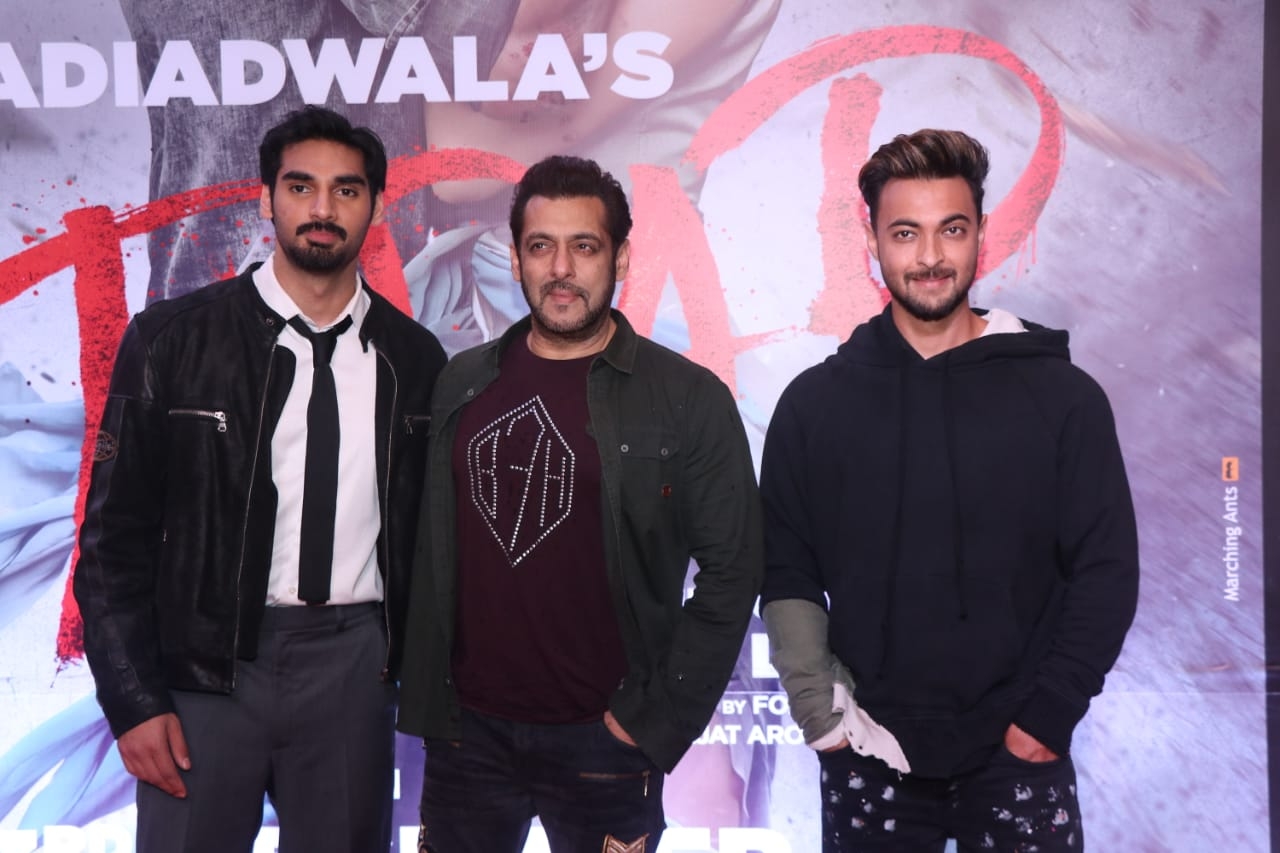 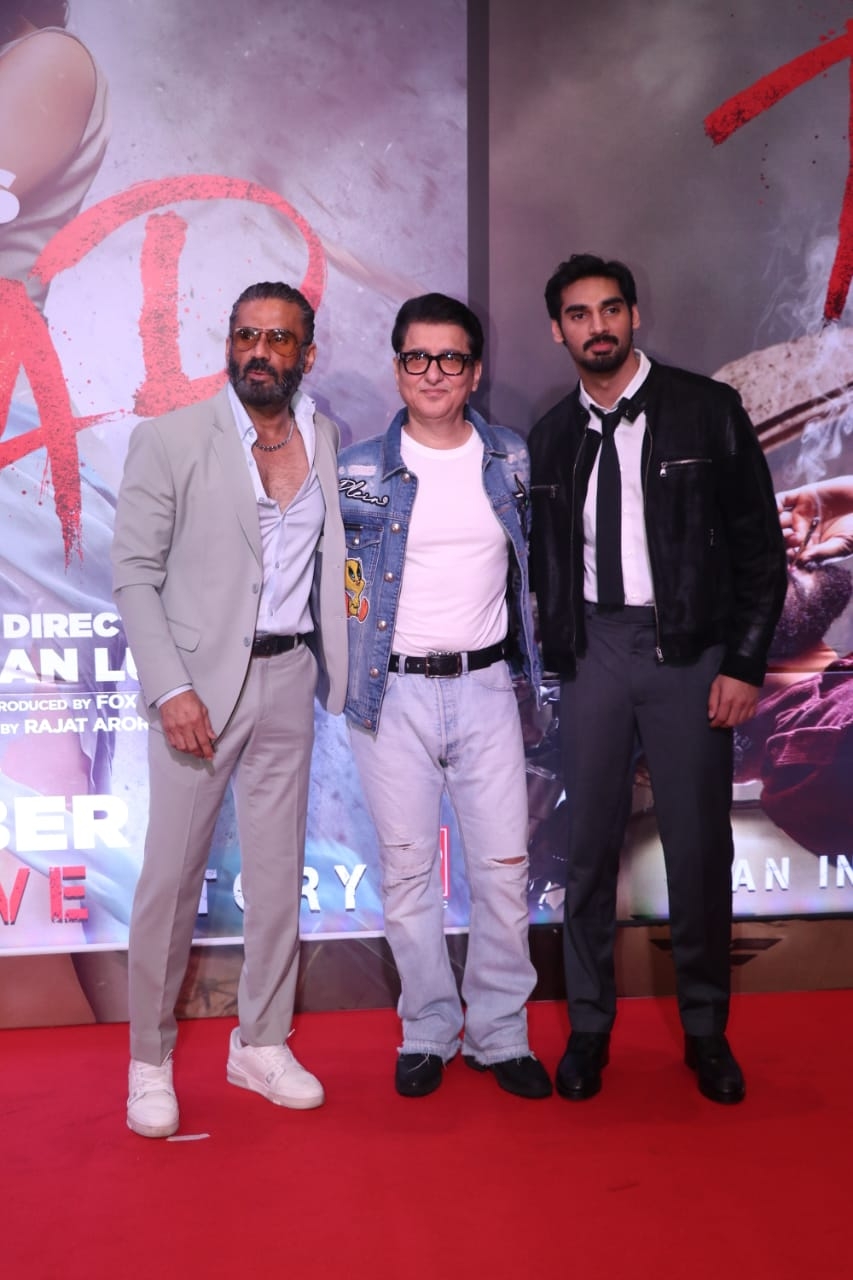 Directed by Milan Luthria, 'Tadap' also stars Kumud Mishra and Saurabh Shukla. It follows the story of a guy hopelessly in love, who turns vindictive along the course of the film after being abandoned. 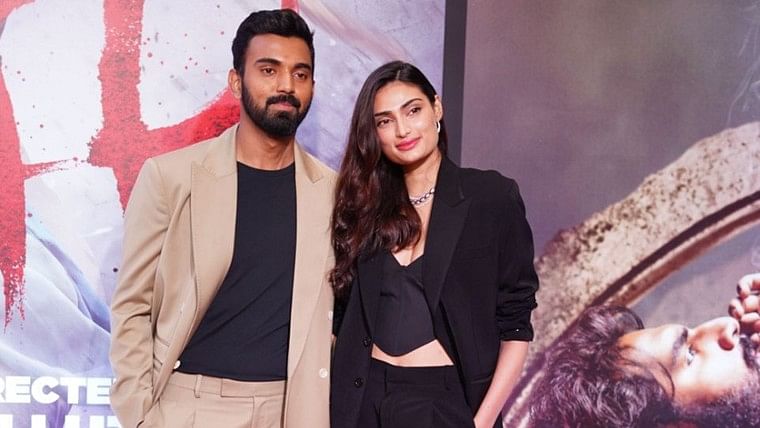