The film's fourth track by Pritam and B Praak has been received very well from the audiences, raving reviews from the critics all over.
FPJ Web Desk 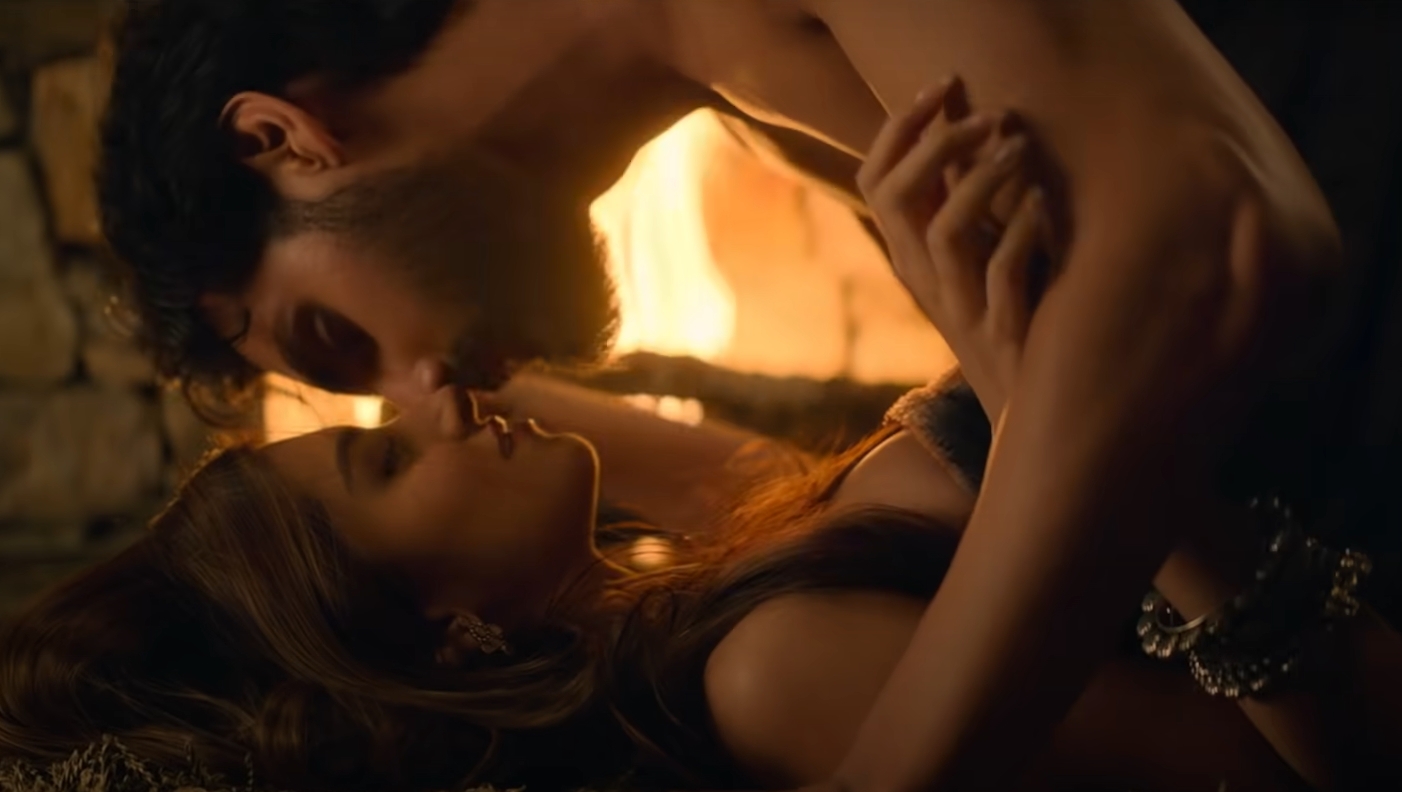 As the excitement around the release of Sajid Nadiadwala's ‘Tadap’ seems to be elevating with no patience, the makers today unveiled its fourth track 'Hoye Ishq Na'. Post ‘Tumse Bhi Zyada’, ‘Tere Siva Jag Mein’ and ‘Tu Jo Mera Ho Gaya Hai’, the film has so far resonated well with the fans.

‘Tumse Bhi Zyada’ and ‘Tu Jo Mera Ho Gaya’ were soulful romantic tracks, and ‘Tere Siva Jag Mein’ was a hit party song, now we have a fervent emotional track, ‘Hoye Ishq Na’. The song takes us to a yet another ride of mixed emotions, it is a pure sentimental with heated emotions, and promises to be the next chartbuster featuring the lead of the film, Ahan Shetty and Tara Sutaria. The film's fourth track by Pritam and B Praak has been received very well from the audiences, raving reviews from the critics all over.

Sajid Nadiadwala's ‘Tadap’ has managed to garner a lot of fans solely by its action-packed trailer and lovely songs. Ahan who is making his debut has seen his fan following grow 3 folds and a good 60 to 70 percent is from woman fans. The film brings a new duo of Tara and Ahan onscreen and the wait for the release is almost over. Did you know? Ahan Shetty’s ‘Tadap’ was filmed where Suniel Shetty’s father ‘started his...