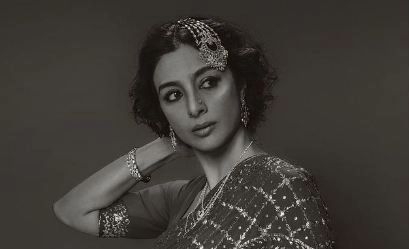 From iconic songs like Ruk Ruk Ruk in Vijaypath where we cannot picture anyone else but her and Ajay Devgn to her recent role in Haider as Gazala, she never seizes to amaze us. On her birthday, let's look at some of her best performances. 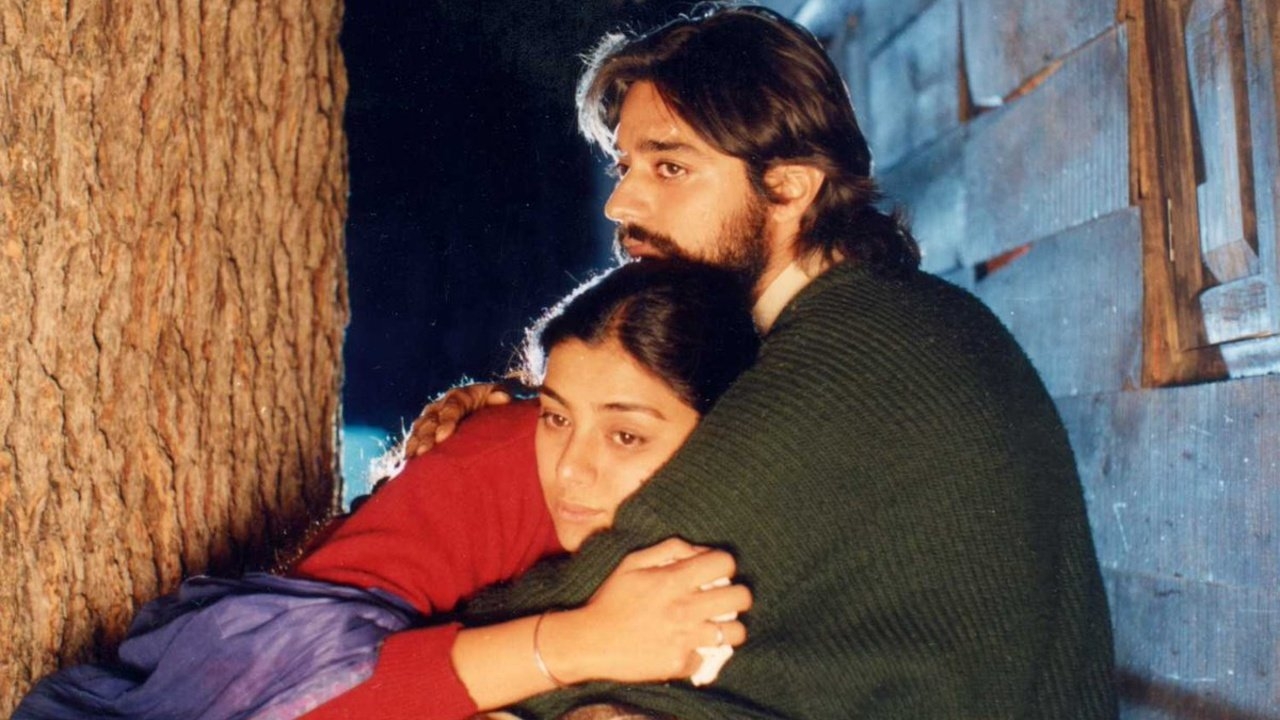 Maachis is an Indian period political thriller film released in 1996, directed by Gulzar, and produced by R. V. Pandit. It stars Chandrachur Singh, Tabu, Om Puri, and Jimmy Sheirgill in the lead roles. The film portrays the circumstances surrounding the rise of the Sikh insurgency in Punjab in the 1980s. Apart from winning for Best Popular Film Providing Wholesome Entertainment, Tabu also one the National Award for it. 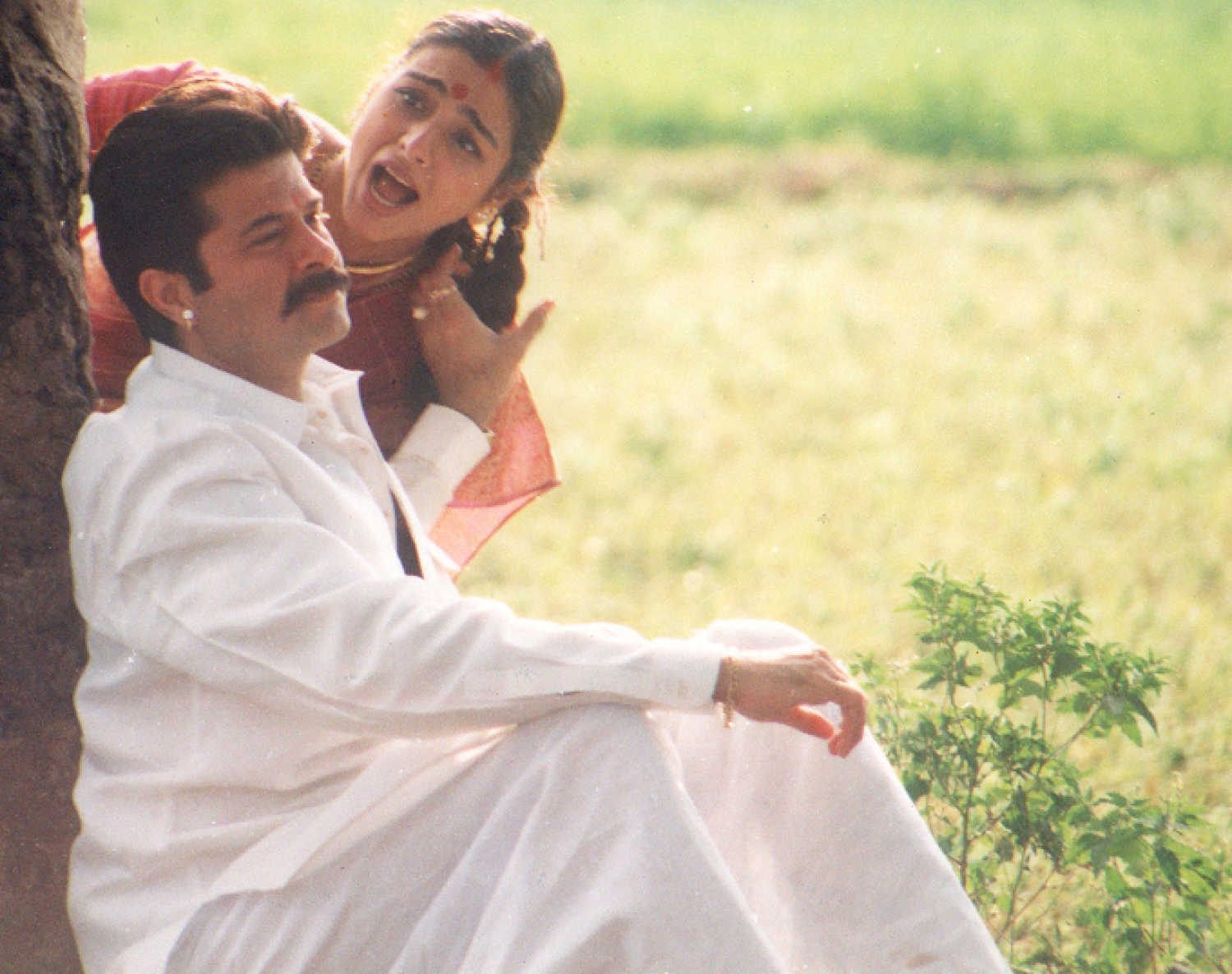 Virasat is a 1997 Indian action drama film, directed by Priyadarshan. The story was written by Kamal Hassan and remade after the success of the Tamil Film 'Thevar Magan'. It stars Anil Kapoor, Tabu. Tabu delivers one of her finest performance.She won a Flimfare award for Best Actress for this movie. Fun Fact, Tabu has done beatboxing in this movie for the song Payalay Chunmun. 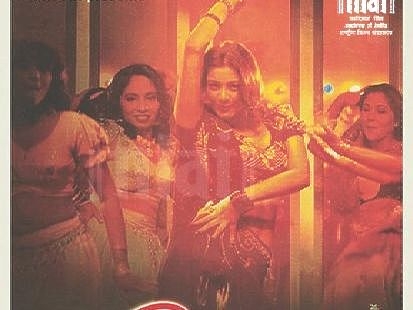 In Bollywood, where movies are purely escapist fantasies of love everlasting, here is one film that isn't afraid to be realistic. Directed by Madhur Bhandarkar, Chandni Bar tells of the plight of young girl from a small town, who goes to sin city Mumbai where she works as a bar dancer to make both ends meet. Tabu is the film; nothing else in it works as well as her story and superlative performance. Fun Fact: Madhur Bhandarkar had written the role of Mumtaz specifically for Tabu. In fact he had pasted a picture of Tabu on the script. 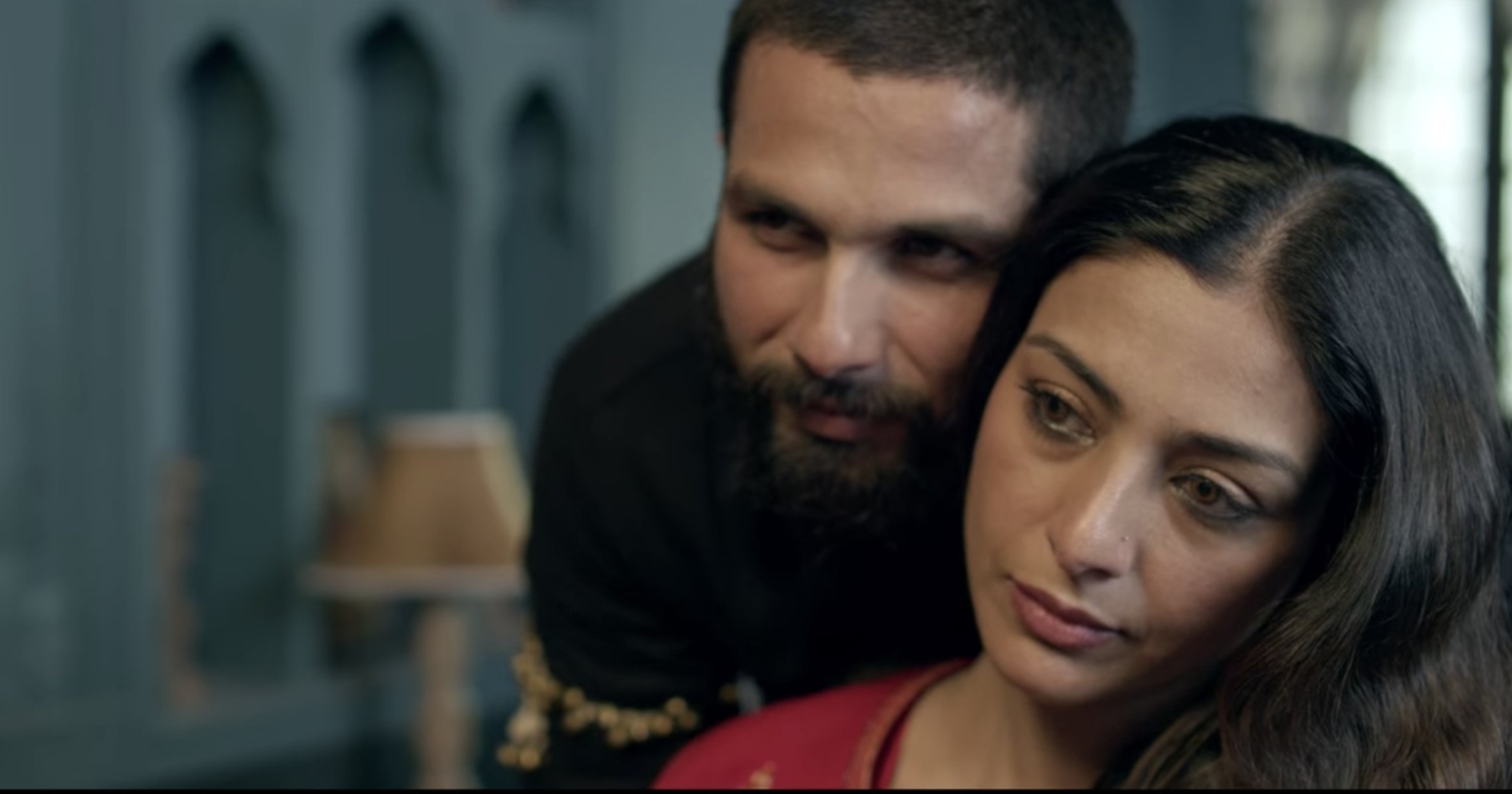 Haider is a 2014 Indian crime drama film written, produced and directed by Vishal Bhardwaj. It stars Shahid Kapoor and Tabu in the lead roles. Haider is a modern-day adaptation of William Shakespeare's tragedy Hamlet. Tabu does a fantastic job in her character 'Gazala'. She won the Best Supporting Actress for this role in 2014. 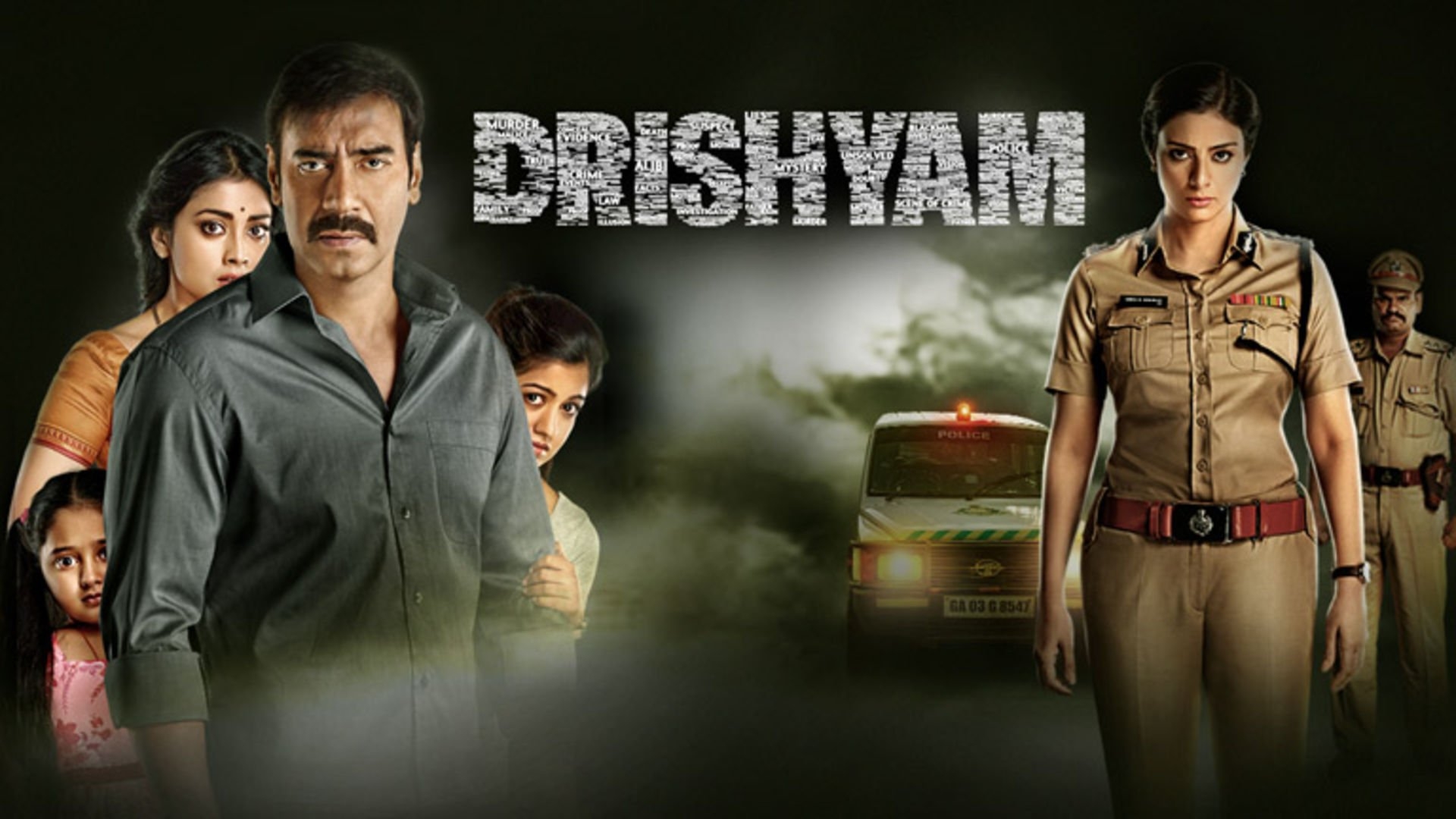 Drishyam film is a remake of the 2013 Malayalam-language film of the same name. Even though Tabu plays a supporting role, her performance is memorable. Her role gave her a spot in the nominees for Best supporting Actress in 2016. She's all set to also star in the sequel 'Drishyam 2'.