Bhavana was reportedly kidnapped, attacked and molested in Kochi in 2017.
Asian News International 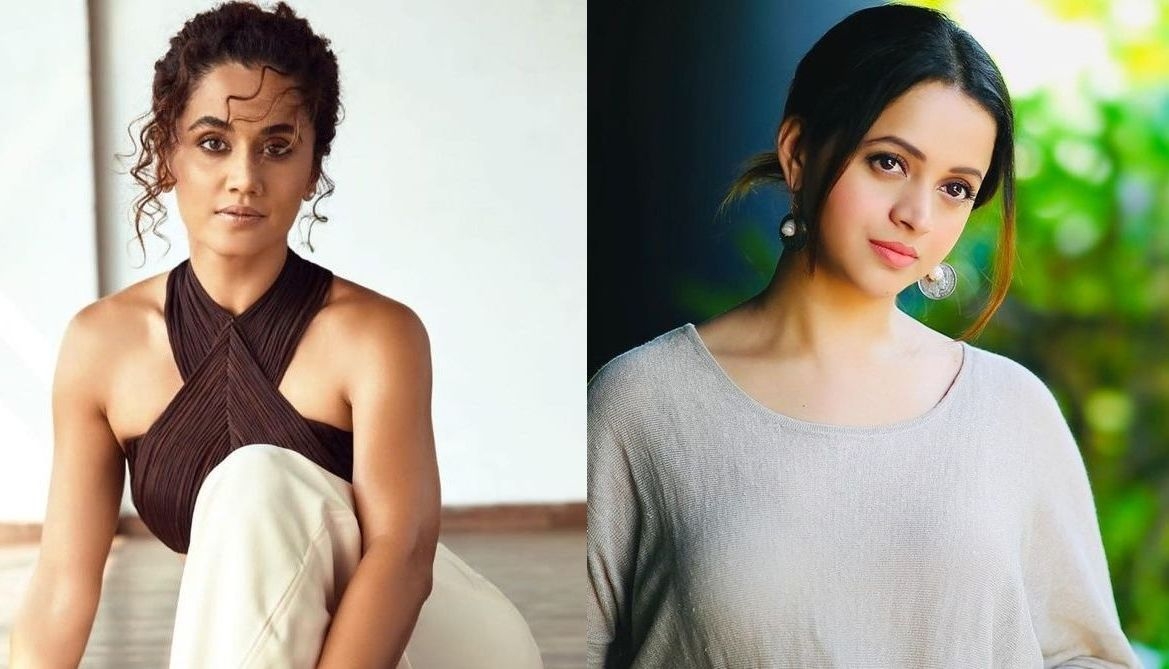 Mumbai (Maharashtra): Days after Malayalam actor Bhavana Menon broke her silence on her alleged sexual assault case that happened five years ago, Taapsee Pannu took to Instagram to question the state of justice for women in today's time.

"Still struggling for a basic right to judgement. 5 years! And then they say why women become too touchy about these topics," she wrote. 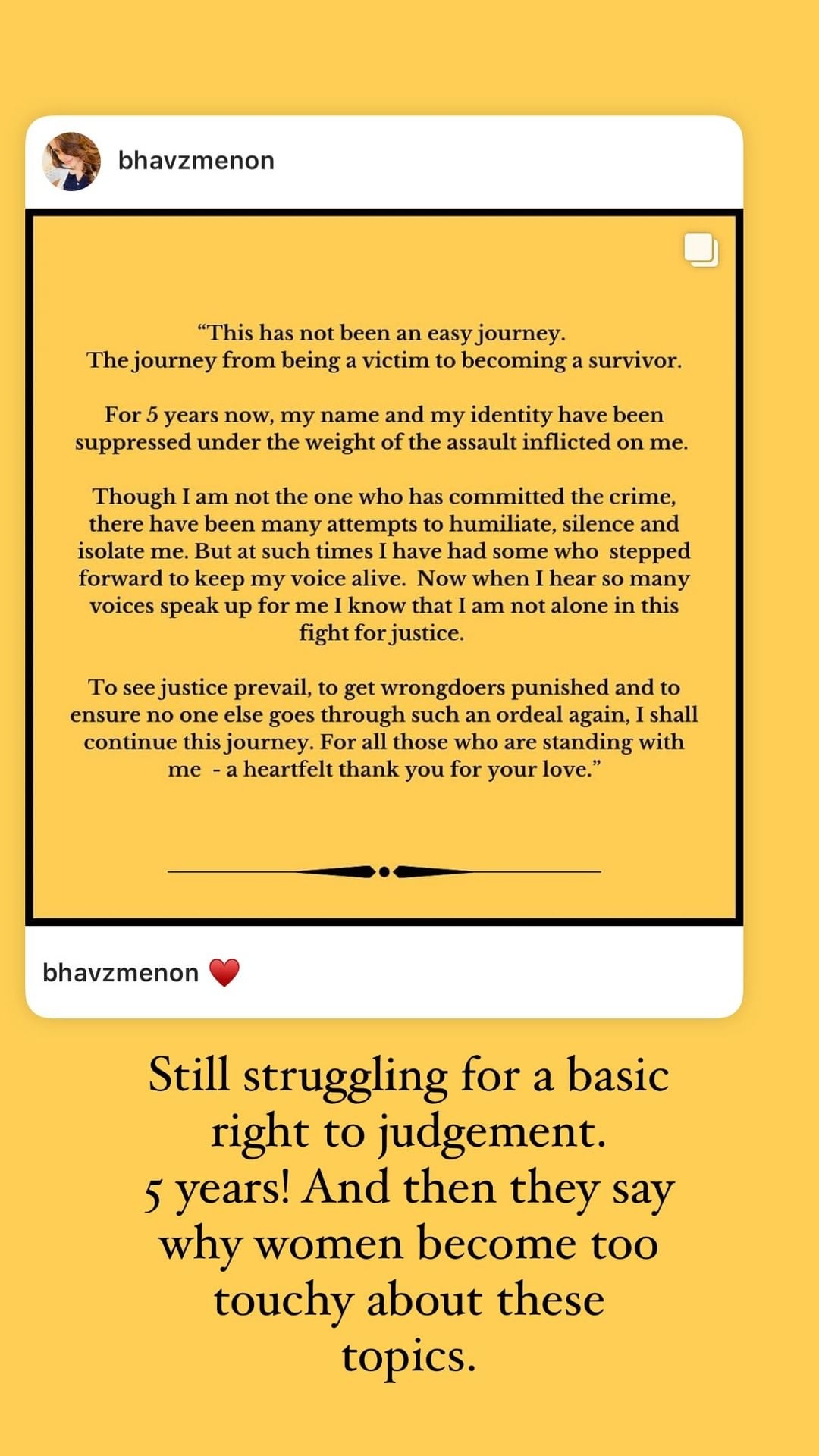 For the unversed, Bhavana was reportedly kidnapped, attacked and molested in Kochi in 2017 and she had named actor Dileep as the main accused. In accordance with Indian law, her name and identity weren't initially revealed to the public.

Last week, the Crime Branch wing of Kerala Police registered a case against actor Dileep and five others for allegedly threatening investigation officers in the sexual assault case of the actress.

After the recent development in the case, Bhavana released a statement on her Instagram account. In the statement, she opened up about the horrific incident and how she faced humiliation over the years.