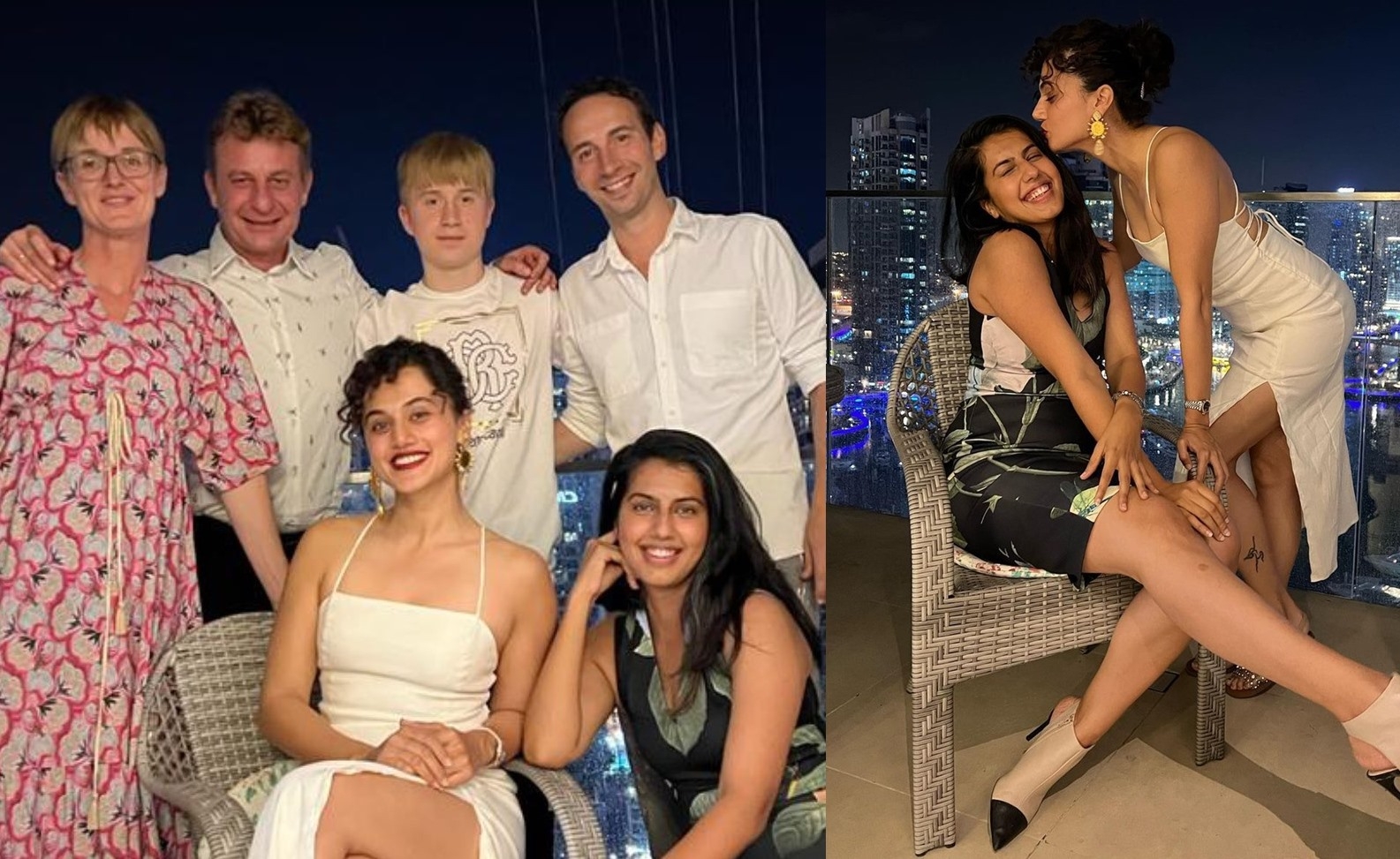 The ‘Rashmi Rocket’ actress shared a picture on Instagram and captioned it as, “Bringing it in with lot of love! And hoping for the same love back from 2022! #FromUs #ToYou #2021To2022 #HappyNewYear.” 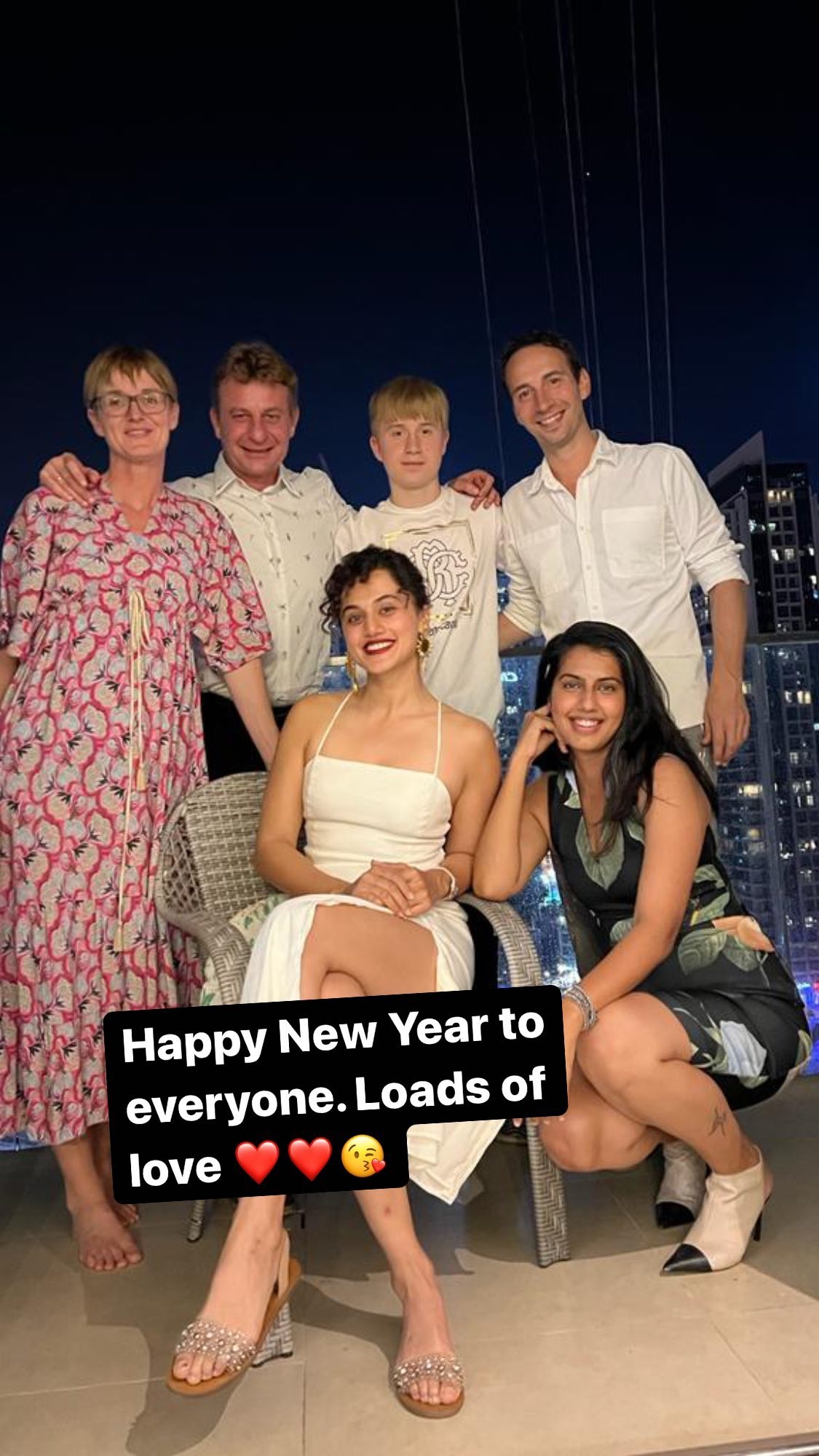 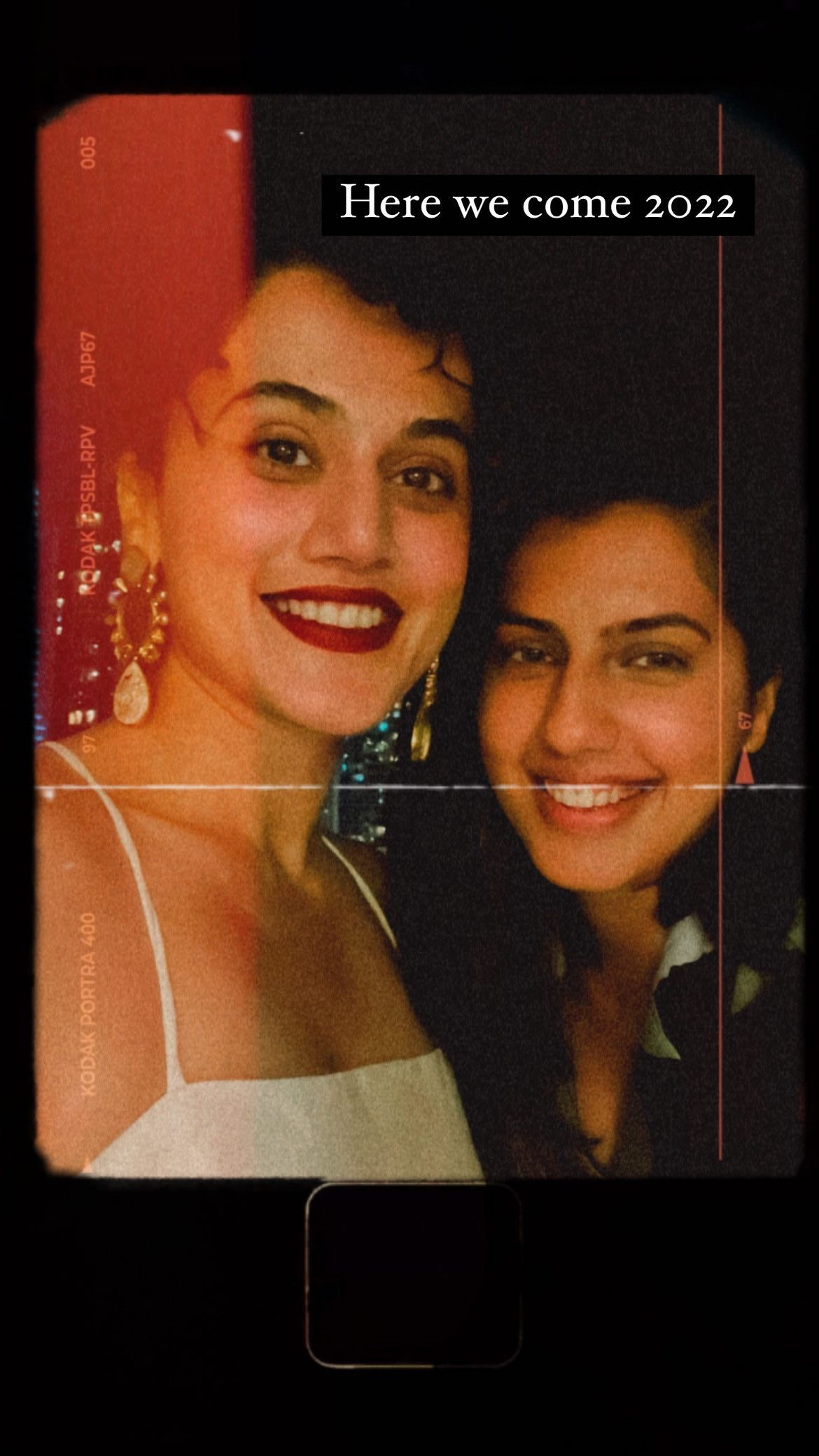 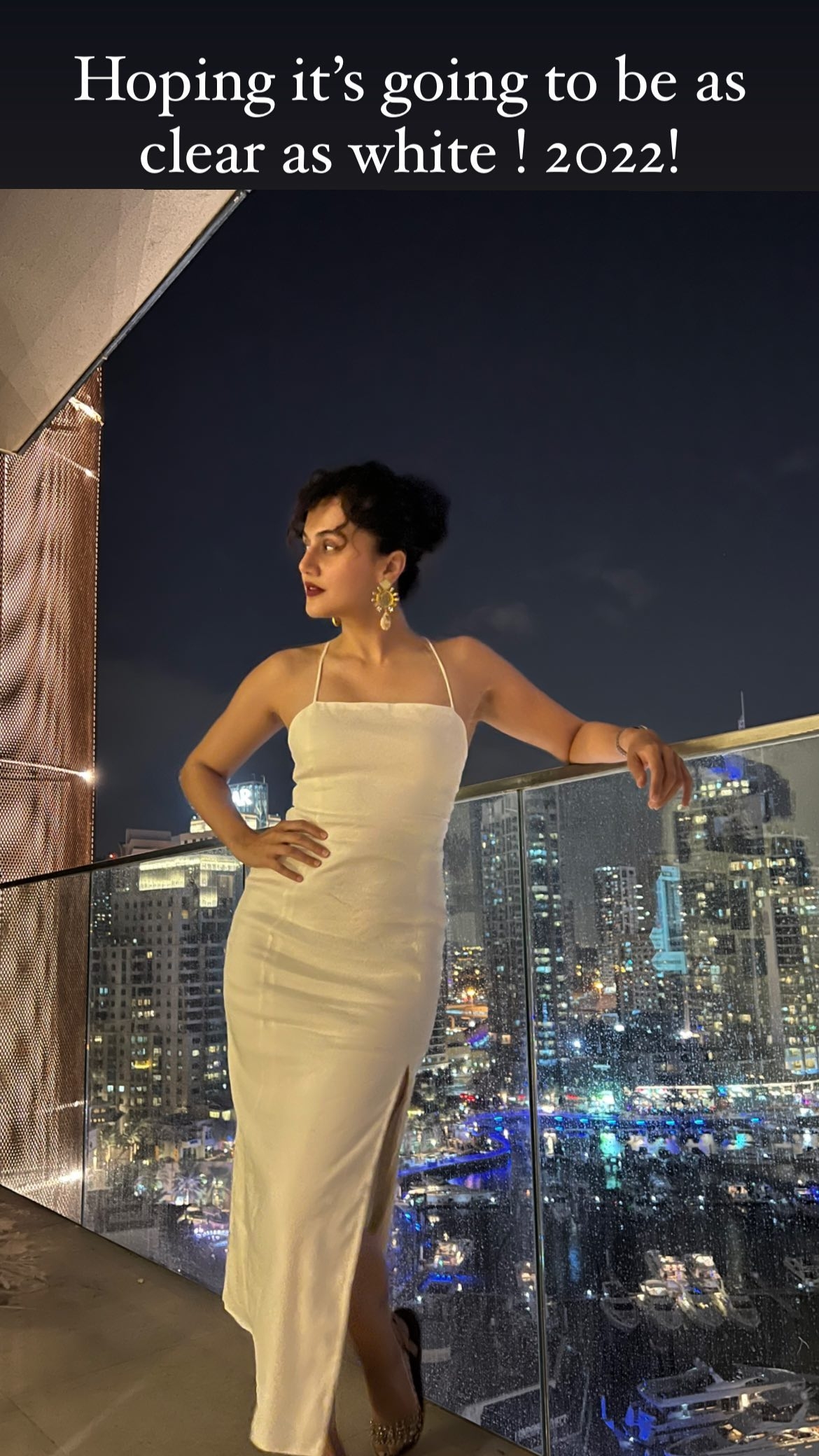 Taapsee Pannu reportedly started dating Danish badminton player and Olympic Silver medalist Mathias Boe in 2014. While they have neither confirmed nor denied their relationship, they're often spotted together.

For Taapsee, 2021 turned out to be yet another tumultuous year after she along with filmmaker Anurag Kashyap and actor Sonu Sood after the Income Tax Department raided their premises.

Boe also took to Twitter and to seek sports minister Kiren Rijiju's help for Pannu and her family. However, the latter reacted sharply saying he must stick to his professional duties instead of commenting on matters which are not his domain.

Meanwhile, on the film front, the 33-year-old-actor is set for a season chock-a-bloc with her next 'Looop Lapeta', 'DooBaaraa', and 'Shabaash Mithu'.

The upcoming film is directed by debutant Aakash Bhatia.

The streamer is yet to announce the premiere date for ‘Looop Lapeta’. 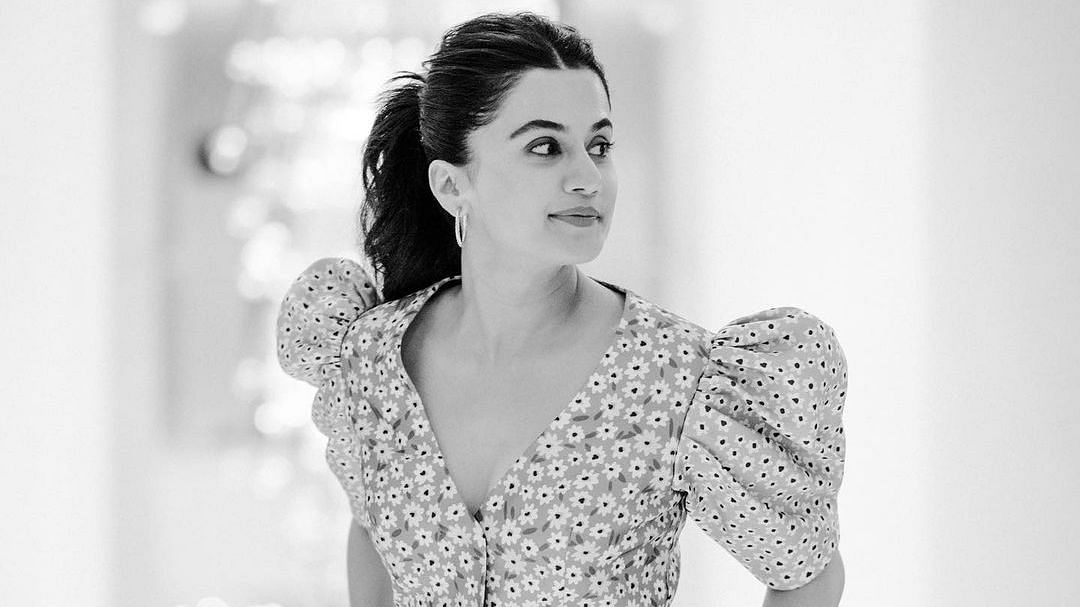