In the film, the "Thappad" star essays the role of the Indian women's cricket team captain.
PTI 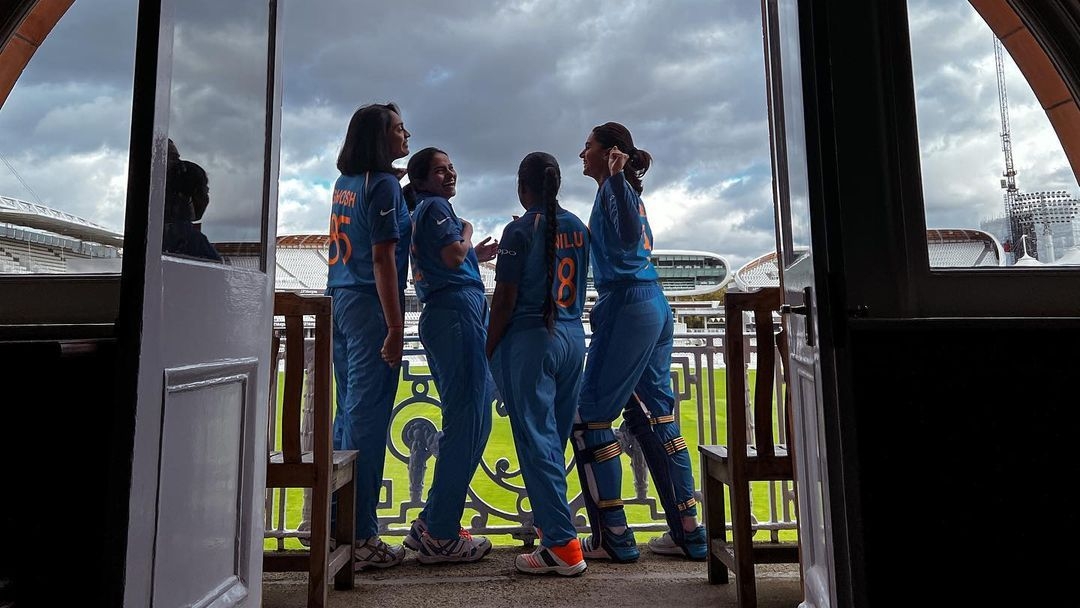 In the film, the "Thappad" star essays the role of the Indian women's cricket team captain.

The 34-year-old actor took to Instagram and posted a picture announcing the wrap.

"I was 8 when someone made me dream that one day, cricket won't be just a gentleman's game. Even we will have our team, an identity. 'Women in Blue'. We are coming soon. #ShabaashMithu It's a film wrap! Get ready to cheer for the World Cup 2022!#WomenInBlue," Pannu wrote.

"Shabaash Mithu" is directed by Srijit Mukherji, who replaced filmmaker Rahul Dholakia after the latter had to quit the project owing to change in schedule.

Backed by Viacom18 Studios, "Shabaash Mithu" went on floors in Mumbai in April, but its shoot was put on hold due to the the second wave of COVID-19.

The makers have also shot the film at the iconic Lord's cricket ground in London.

Pannu was recently seen in another sports drama, "Rashmi Rocket" and has a packed slate with films like "Looop Lapeta", Anurag Kashyap's "Dobaaraa" and thriller "Blurr", her maiden production venture. 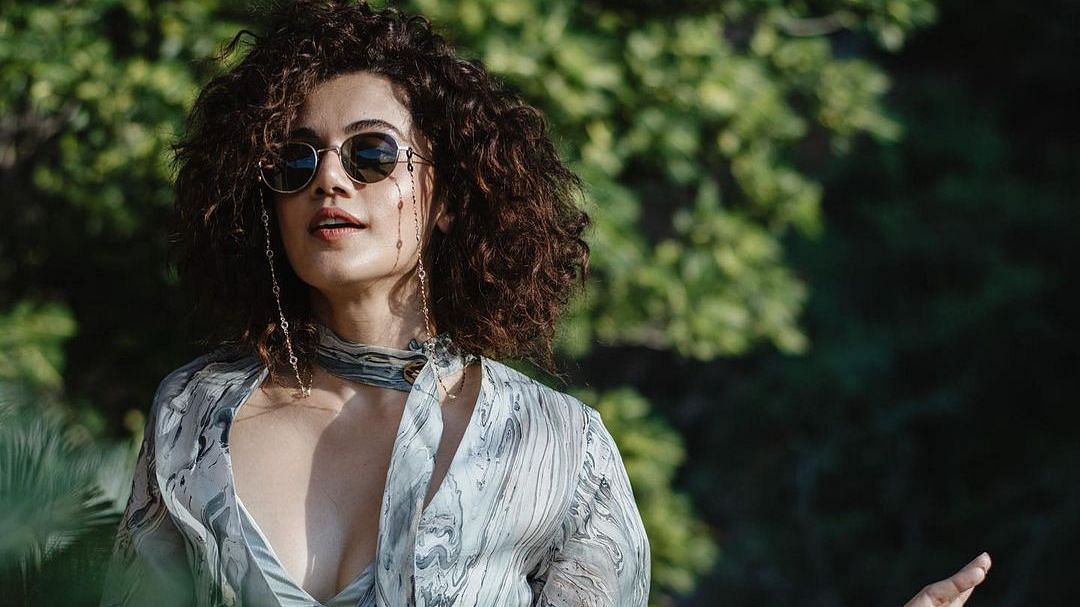 'Sympathy goes to the girl in the end': Taapsee Pannu reveals why A-list actors refrain from sharing...