Bollywood actress Ileana D'Cruz on Tuesday shared a post-workout selfie on Instagram and penned down a powerful note on body positive and self love.
FPJ Web Desk 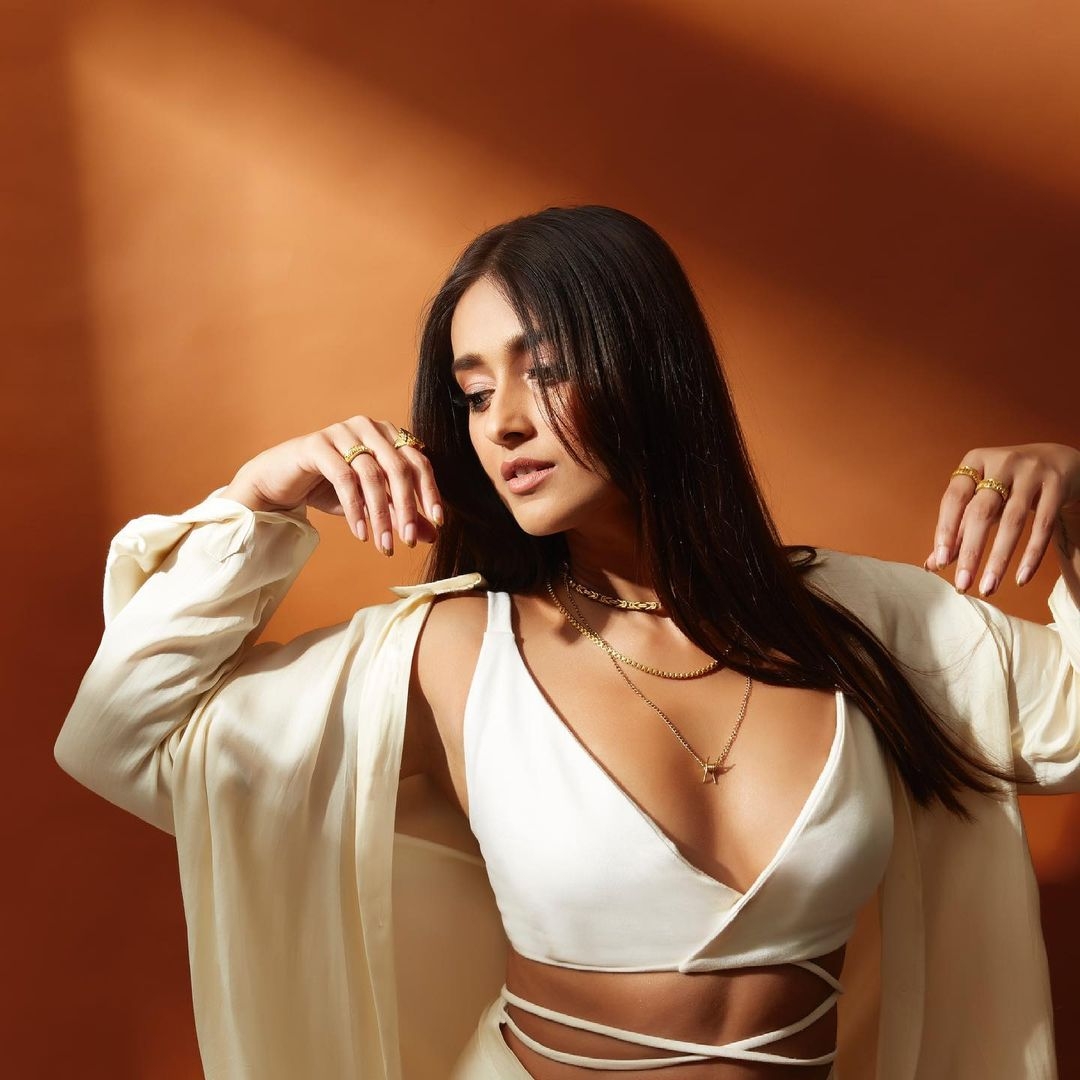 Bollywood actress Ileana D'Cruz on Tuesday shared a post-workout selfie on Instagram and penned down a powerful note on body positive and self love.

The 'Big Bull' actress, who doesn't shy away from sharing her struggles with body image, spoke about how she's learning to celebrate herself.

Taking to her Instagram Story, Ileana shared a picture where she's seen wearing black athleisure. She wrote in the caption: "No sparkly beauty blurry filter. No make-up, no bs. Post-workout - Sweaty and kinda gross but also so proud of the limits I can push my body to. Learning to celebrate and respect every bit of me." 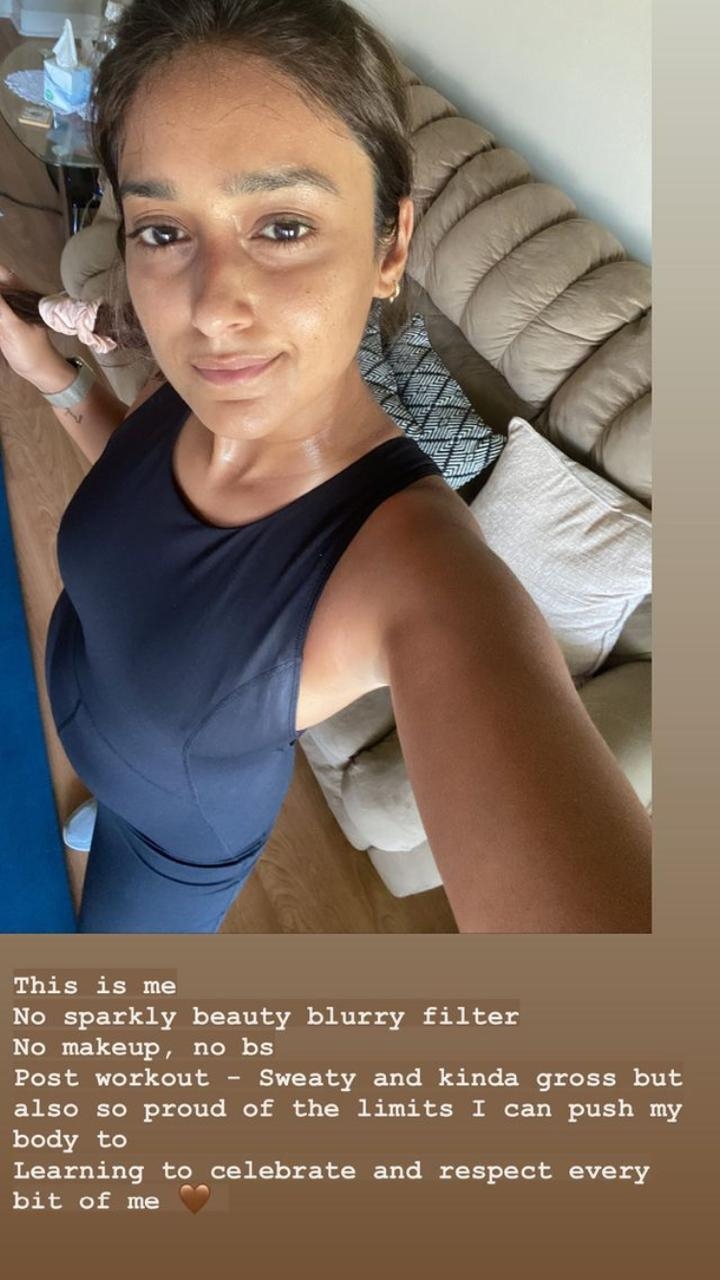 D'cruz recently opened up about battling sexism and body-shaming in the industry.

In an interaction with Bollywood Bubble, she said that she went through body-shaming right from the time she was 12 years old.

Ileana said, that she had just hit puberty and was growing up when she was hit with weird comments like - 'Oh My God, why is your butt so big?.'

She revealed that things have not changed over the years and every day she gets at least 10 messages on social media platforms about body shaming. Ileana D'cruz flaunts her tanned body as she poses in a yellow bikini; see her vacation pics

The actress went on to say that she has grown to accept herself and not listen to what other people have to say, but it is still a work in progress.

Meanwhile, on the work front, Ileana was last seen in 'The Big Bull' where she shared screen space with Abhishek Bachchan in the lead role. The movie was released on Disney+Hotstar and received mixed reviews.

Ileana will next be seen in 'Unfair And Lovely' co-starring Randeep Hooda in the lead role. The film is based in Haryana and is on the obsession of our country with fair skin and the problems that a dusky girl faces.