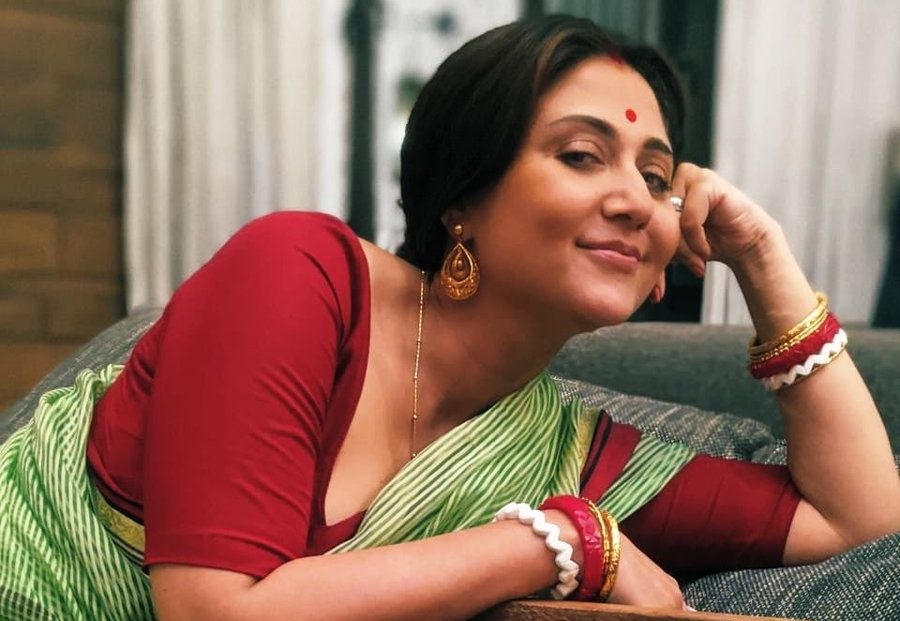 Swastika Mukherjee is a presence that you would hardly miss. You just can’t move to any of Kolkata’s streets without her adorable face and blue eyes gazing back at you. Be it a billboard advertising, a mobile phone or a film poster, Swastika is undoubtedly one of the city’s most favourite silver-screen divas.

She is an Indian actress who mainly works in the Bengali Film Industry. She came into the spotlight after playing the role of ‘Mamata’ in the Bengali thriller film “Mastan.” In 2020, she played the role of ‘Dolly Mehra’ in Amazon Prime’s web series “Paatal Lok.” Mukherjee is the daughter of the popular Bengali actor, Santu Mukhopadhyay.

She did her schooling from Kolkata’s Carmel High School, St. Teresa’s Secondary School, and Gokhale Memorial School. Thereafter, Mukherjee did a graduation in History from Kolkata’s Jadavpur University. While in college, she was spotted by a director who offered her a role in his TV serial “Devdasi.”

In 2011, Swastika made her Hindi film debut with the film “Mumbai Cutting.” She was praised for playing a cameo in the film “Detective Byomkesh Bakshy!” (2015). 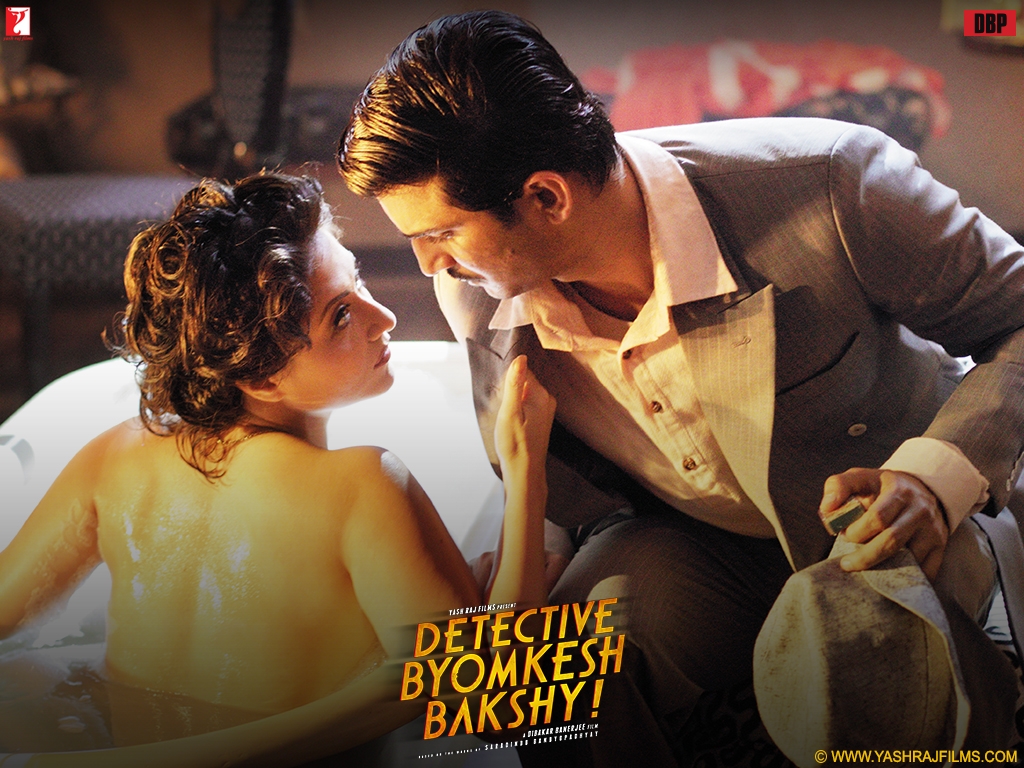 Recently, actor Swastika Mukherjee wowed her audience with her roles in Dil Bechara. In the movie, Swastika comes across as the mother, who is the balanced voice in the home. She is strict when needed and yet consumed with great love, tenderness, and helplessness when it comes to her daughter, who is suffering from a terminal illness. 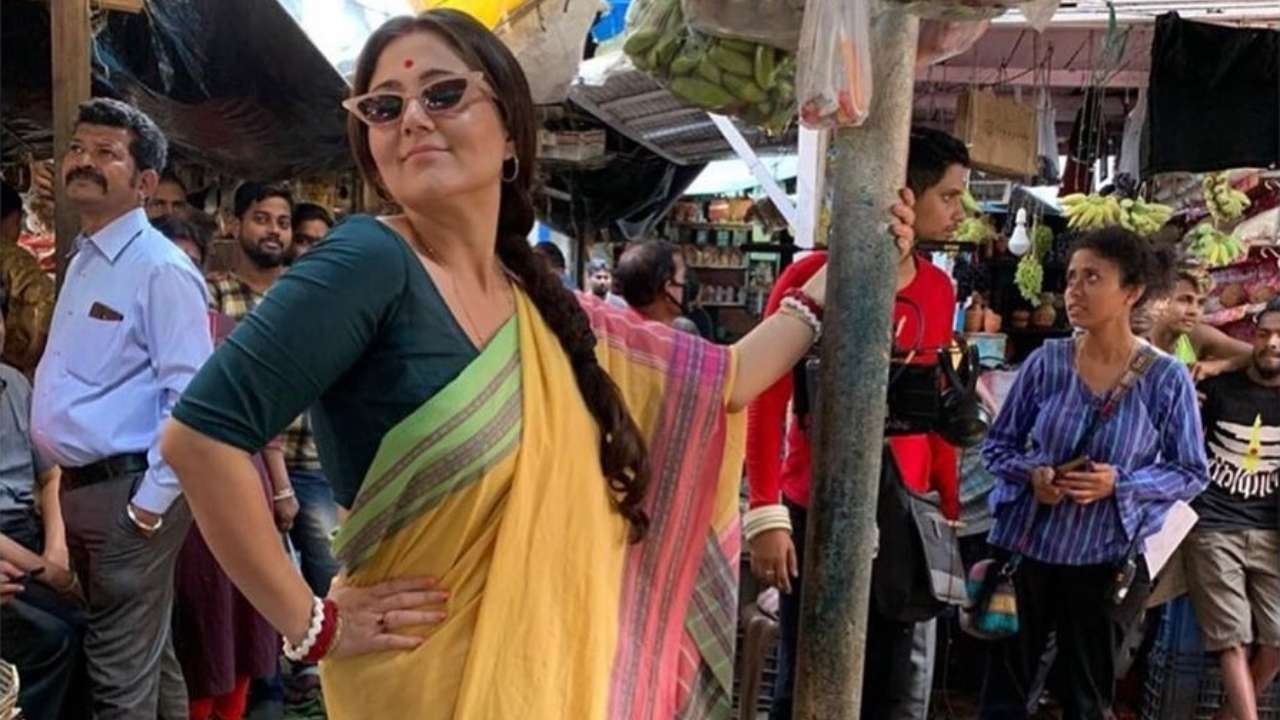