Reportedly, Swara also alleged that the Twitter user had circulated some hashtags on social media regarding some old movie scenes involving her
FPJ Web Desk 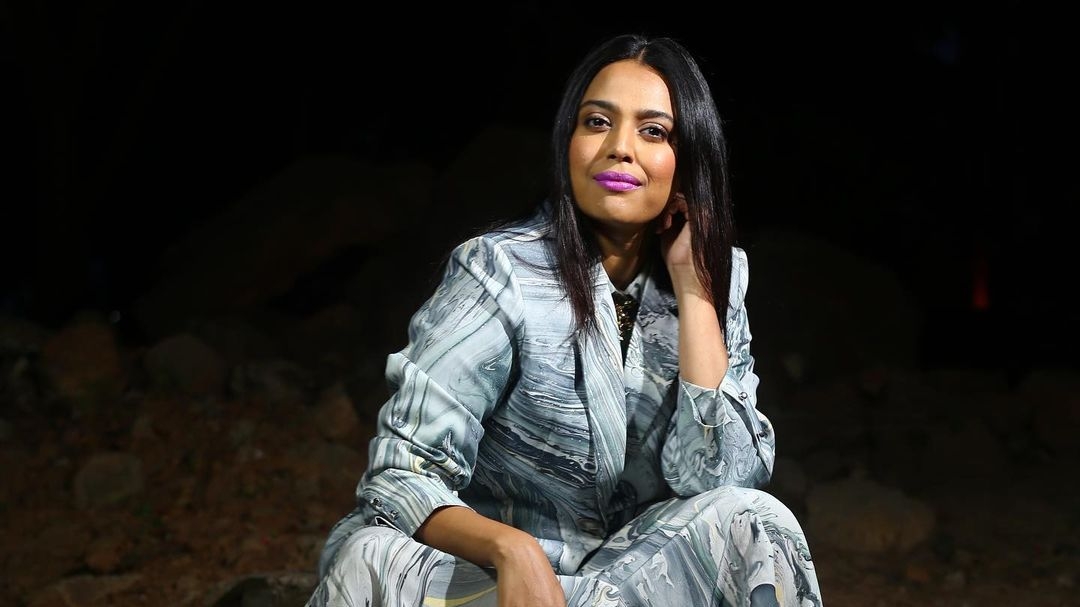 Bollywood actress Swara Bhasker has filed a police complaint against a social media influencer in Delhi on Sunday alleging that he had outraged her modesty.

She also alleged that the Twitter user had circulated some hashtags on social media regarding some old movie scenes involving her.

According to reports, the Delhi Police has filed a criminal case on the basis of her complaint under sections 354D, 509 IPC, and 67 of IT Act.

Reportedly, the police will ask Twitter about the accounts that were used to post the 'objectionable' tweets.

The actress has often been the subject of trolling and criticism on social media platforms for being outspoken on various socio-political issues and controversies. In her recent interview with NDTV, the actress said that she is the most hated Bollywood personality on the internet. She also said that there is a targeted campaign against her and also admitted that the online hate has been upsetting for her parents, but it is important to resist, fight back and take action.

Swara, who made her debut with a small role in Sanjay Leela Bhansali’s 'Guzaarish', has acted in films such as 'Raanjhanaa', 'Tanu Weds Manu', 'Nil Battey Sannata' and 'Veere Di Wedding'.

She was also impressive in web shows like 'Rasbhari', 'Flesh' and 'Bhaag Beanie Bhaag' last year.

Swara will next be seen in the film 'Jahaan Chaar Yaar'. The movie is reportedly a tale of friendship, challenged by engaging twists and turns.

The film had reportedly started production in Goa earlier this year but it was halted in the wake of the second wave of the coronavirus pandemic. 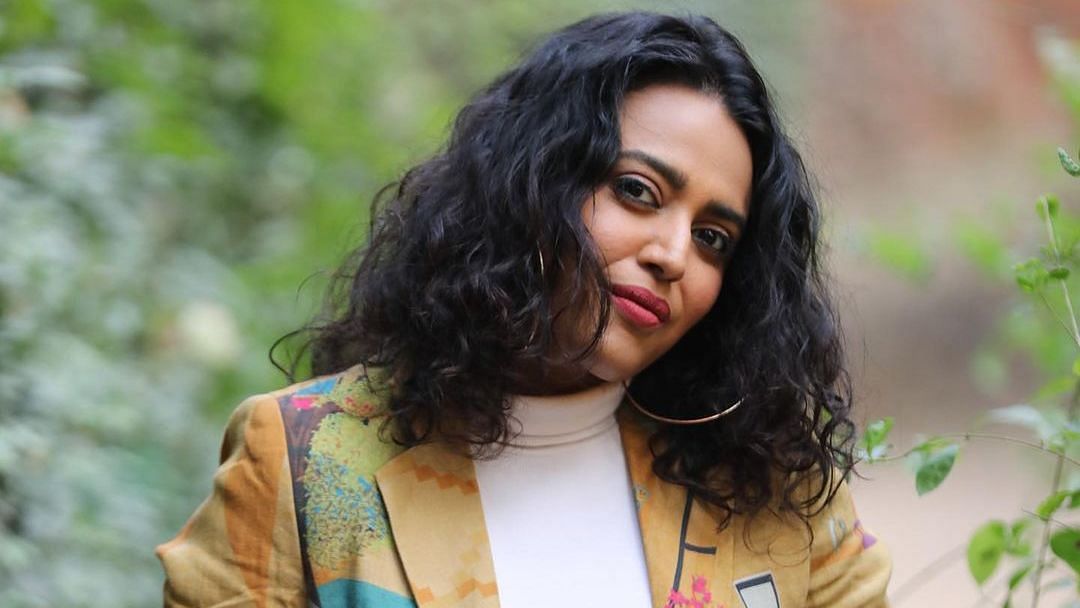