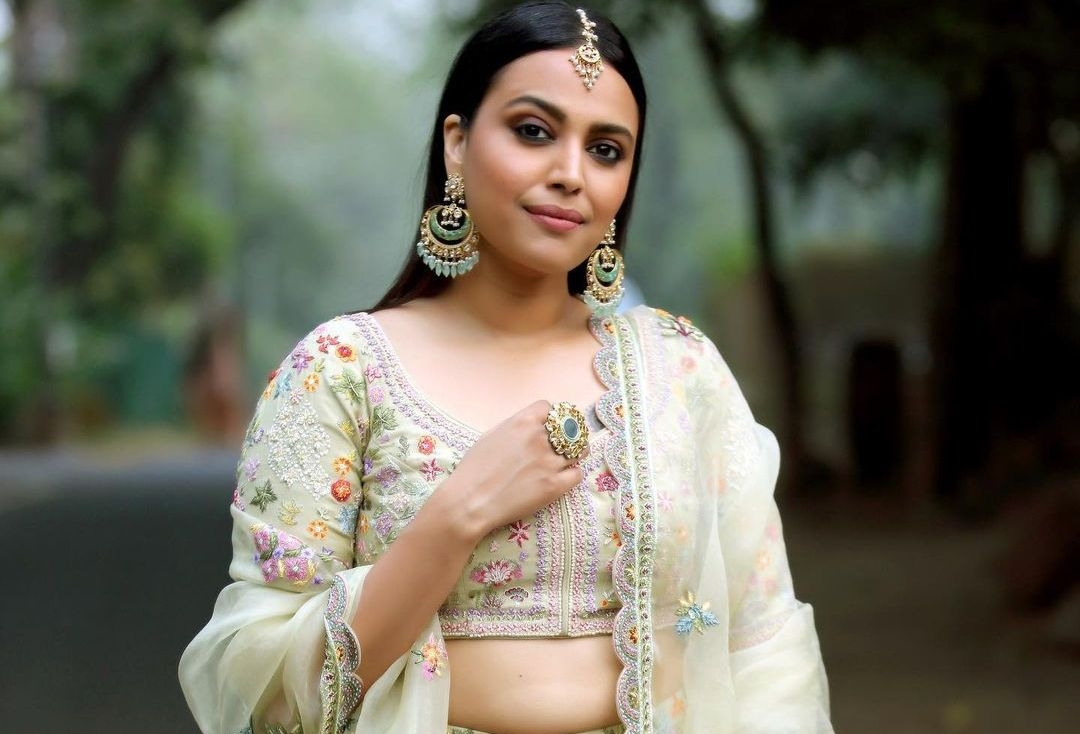 Days after Haryana and Karnataka governments expressed their desire to impose laws against love-jihad, Madhya Pradesh Home Minister Narottam Mishra said they will bring a Bill as a solid countermeasure.

Reacting to this, Bollywood actress Swara Bhasker took to Twitter and wrote, “WTF is this BS???????? Love Jehad is a freakin’ election campaign myth with no real data to support it.. it’s a product of pure misogyny + bigotry.. I can’t even.. (And no jackasses I’m not dating a Muslim)”

Mishra also said that there will be provision to declare marriages taking place forcefully, out of fraud or by tempting someone, for religious conversion, null and void.

He further added that even those who assist others in doing ‘love jihad’ will also be held guilty under the new law and be punished accordingly. "Those assisting in committing this crime will also be considered a party to the crime," he said.

He said that the government is already in talks with experts to frame a law that will ban religious conversions for marriages.

Prior to that Haryana Home Minister Anil Vij said that the state may have a law against "love jihad".

"Haryana is contemplating a law against love jihad," Vij informed in a tweet.

His assertion came in the wake of a broad daylight killing of 21-year-old college student Nikita Tomar in Haryana's Ballabhgarh.

The victim's family has alleged that the accused was pressuring her to convert to Islam in order to marry him.

Besides the two, Uttar Pradesh Chief Minister Yogi Adityanath also said that his government would make a strict law to curb love-jihad.

Referring to Allahabad High Court's remark that "conversion just for the purpose of marriage was unacceptable", Adityanath had said that the state was working to bring a strict law against 'love jihad' and warned that those involved in 'forced conversions' would be sent on 'Ram Naam Satya' journey.