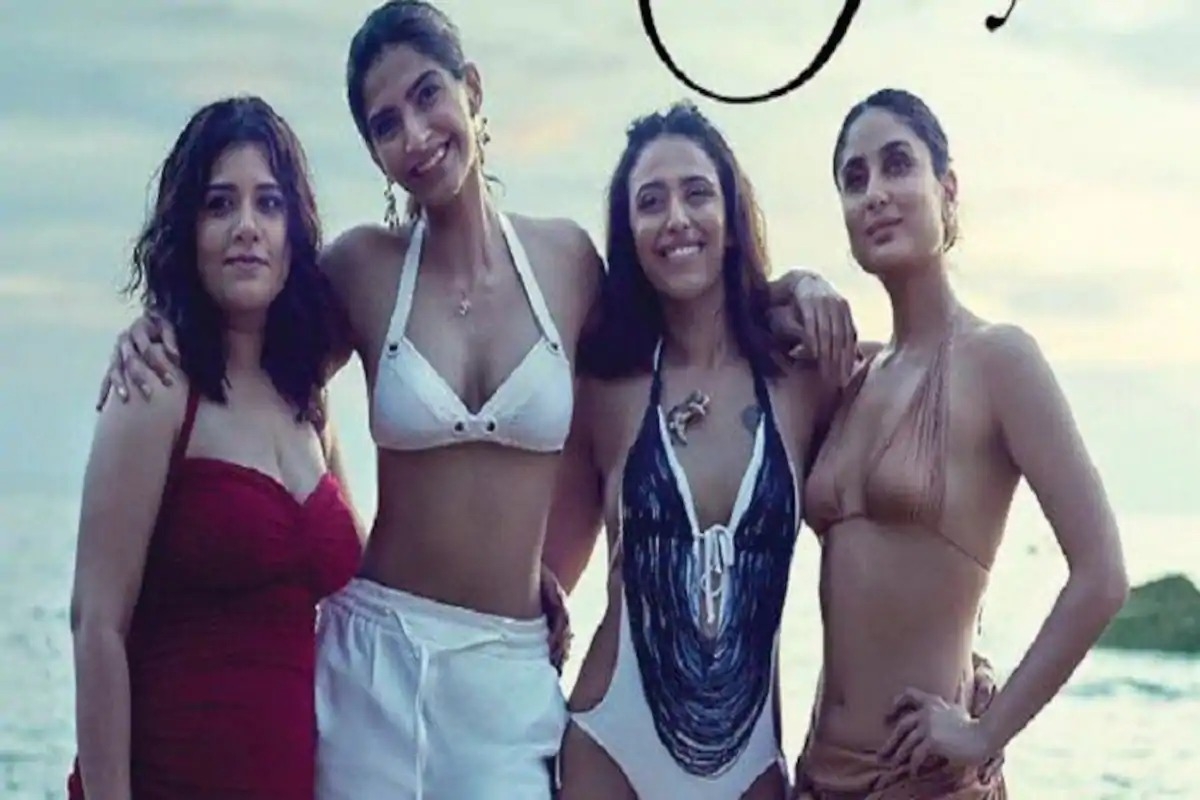 In the picture that the troll tweeted, Kareena Kapoor Khan, Sonam Kapoor Ahuja, Swara Bhasker and Shikha Talsania were seen posing at the beach. Sharing the picture he wrote, "these 4 laborers are trapped and are not able to go home due to lockdown, there is nothing to eat and no clothes to wear... let the please reach home."

Bankrolled by Rhea Kapoor, Ekta Kapoor, Nikhil Dwivedi, Anil Kapoor and Shobha Kapoor, it was helmed by Shashank Ghosh. It was a coming-of-age story about four female friends who deal with the trials and tribulations regarding family acceptance, marriage and societal perceptions in the modern-day world. 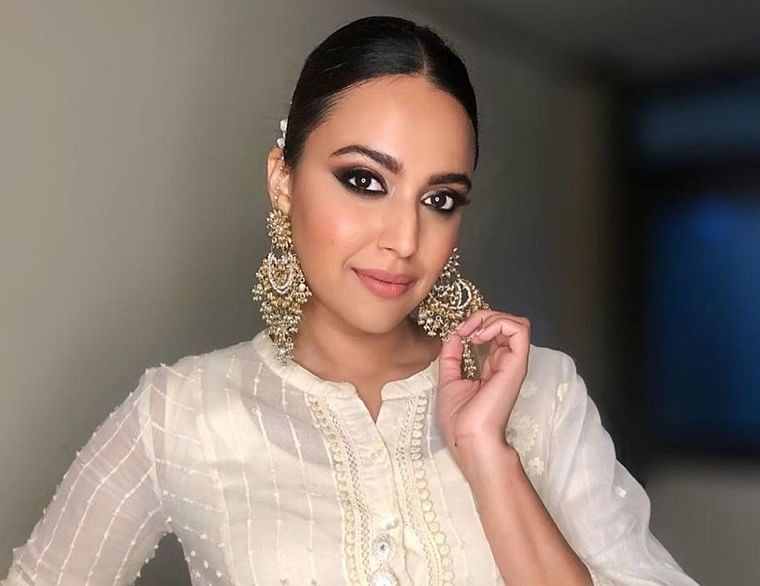