Sussanne, who is quite active on social media, often shares workout videos and stunning pictures of herself
FPJ Web Desk 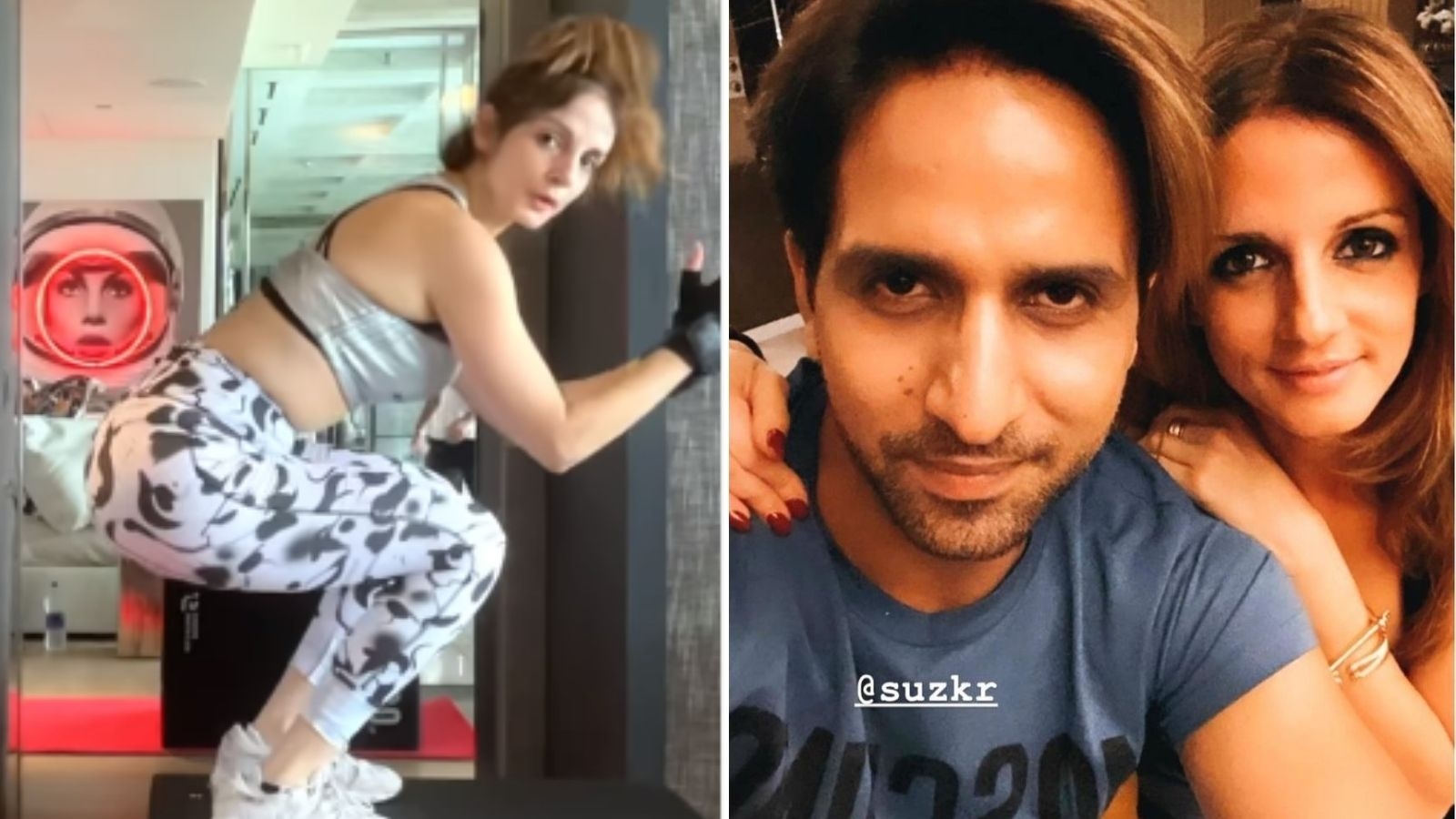 In the video, she can be seen doing elevation squatting and push-ups.

"Motivate, Elevate…Demonstrate and then resonate," she captioned her post.

Sussanne, who is quite active on social media, often shares workout videos and stunning pictures of herself.

Reacting to her post, her rumoured boyfriend Arslan Goni commented, "Space girl," to which Sussanne replied, "Absolutely" and added a smiling face with hearts emoji.

Meanwhile, Sussanne and Arslan have been mum about their alleged affair. However Sussanne’s frequent reactions and comments on Arslan’s posts on social media have set tongues wagging.

Recently, a few pictures of Sussane and Arslan partying together have also grabbed eyeballs.

According to reports Arslan and Sussanne have known each other for months now and met via mutual friends in the television industry.

Hrithik and Sussanne were granted divorce by a family court in 2014 after 14 years of marriage. They share two sons, Hridhaan and Hrehaan. 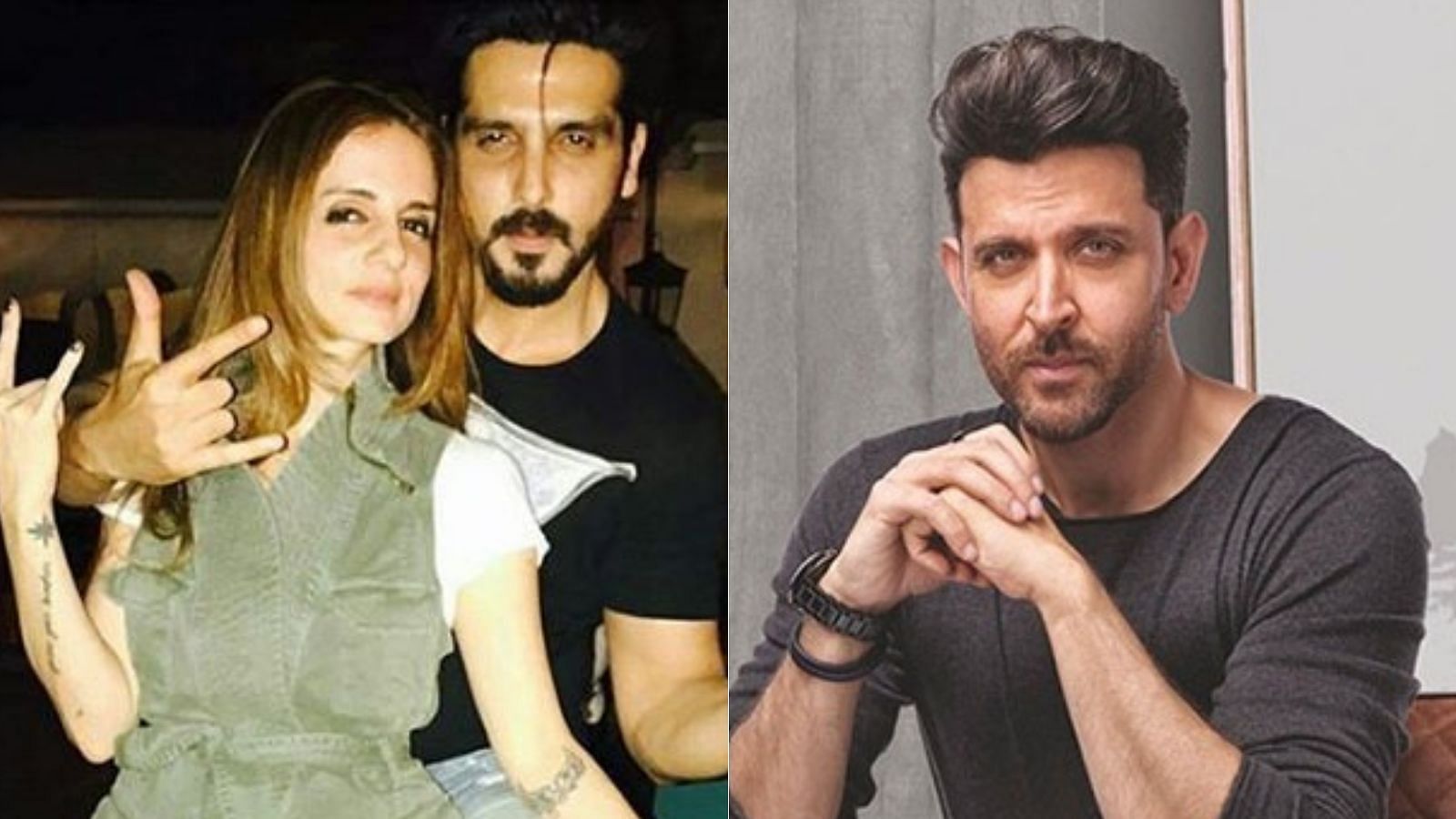