Sushant Singh Rajput's roommate Siddharth Pithani: Everything he has said so far about Rhea Chakraborty, Disha Salian and more

Sushant Singh Rajput's roommate Siddharth Pithani has been making headlines, ever since he wrote an e-mail to Mumbai Police about being 'pressured' by the late actor's kin.
FPJ Web Desk

Sushant Singh Rajput's roommate Siddharth Pithani: Everything he has said so far about Rhea Chakraborty, Disha Salian and more |

Sushant Singh Rajput's roommate Siddharth Pithani has been making headlines, ever since he wrote an e-mail to Mumbai Police about being 'pressured' by the late actor's kin. Now, in a recent interview, Pithani has spoken about how celebrity manager Disha Salian's death affected Rajput.

Siddharth Pithani, who had been living with the 'Kai Po Che' actor at his Bandra residence for over a year, told Zoom that Sushant was very upset after his name was associated with the alleged suicide of his former manager. He revealed that Salian only worked for the actor for a brief period and Rajput only met her 'once in his life'. He said that Sushant kept crying, the day he learned of Disha’s death.

"His sister was there to take of him that time. She fed him, gave him water. His sister came over the day Rhea left. The following day this incident happened, and that affected him so much. He fainted also. His sister and me were in the same room. We all saw how badly it affected him," he said in the interview.

For the unversed, twenty-eight-year-old celebrity manager Salian had allegedly jumped off the 12th floor of a Malad high-rise on June 8. 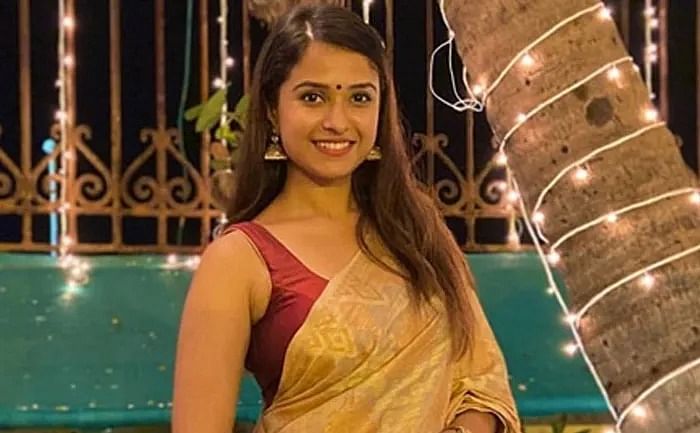 Pithani also recalled the time when Sushant Singh Rajput asked him to move in with him. The actor was allegedly 'heartbroken' in January and was planning to move away from the city. In the same interview, Siddharth Pithani said that he received a call from the 'Drive' actor in the first week of Janaury. Sushant allegedly told him: "Please come back, I think we can do something together. I don’t want to act anymore. We can start something in the field of virtual reality and other content. I am sure you are the right person for this. Leave your job, I will pay you the same salary."

"I have no one. We will go away from all this. We will go to Pavna... we can do farming and live on a budget," Rajput allegedly told Siddharth. Pithani also claims that when he met the actor at his residence, Rajput looked very heartbroken and was crying. Sushant told him, "I don’t have anyone right now," he claims. 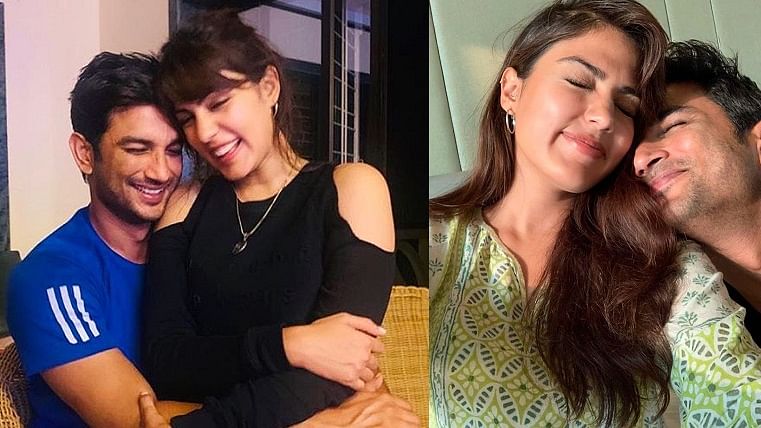 In an interview with Republic Media Network’s Editor-in-Chief Arnab Goswami, Siddharth revealed that he used to give Sushant two tablets which was allegedly prescribed by a psychiatrist. Pithani revealed that he had a conversation with the late actor's girlfriend, Rhea Chakroborty, before she left the house on 8 June. Pithani said, "She had spoken to me. She had told me to take care of him and I am just a phone call away, whenever you need me, just tell me, I will come back."

Meanwhile, Bihar Police has confirmed that Pithani will be summoned in connection to the 'Chhichhore' actor's suicide case. Inspector General of Police (Patna zone) Sanjay Singh told PTI, "We are going to investigate the suicide case of Sushant Singh Rajput's former manager Disha Salian, and will also question his friend Siddharth Pithani, who was staying with the actor for the past one year." 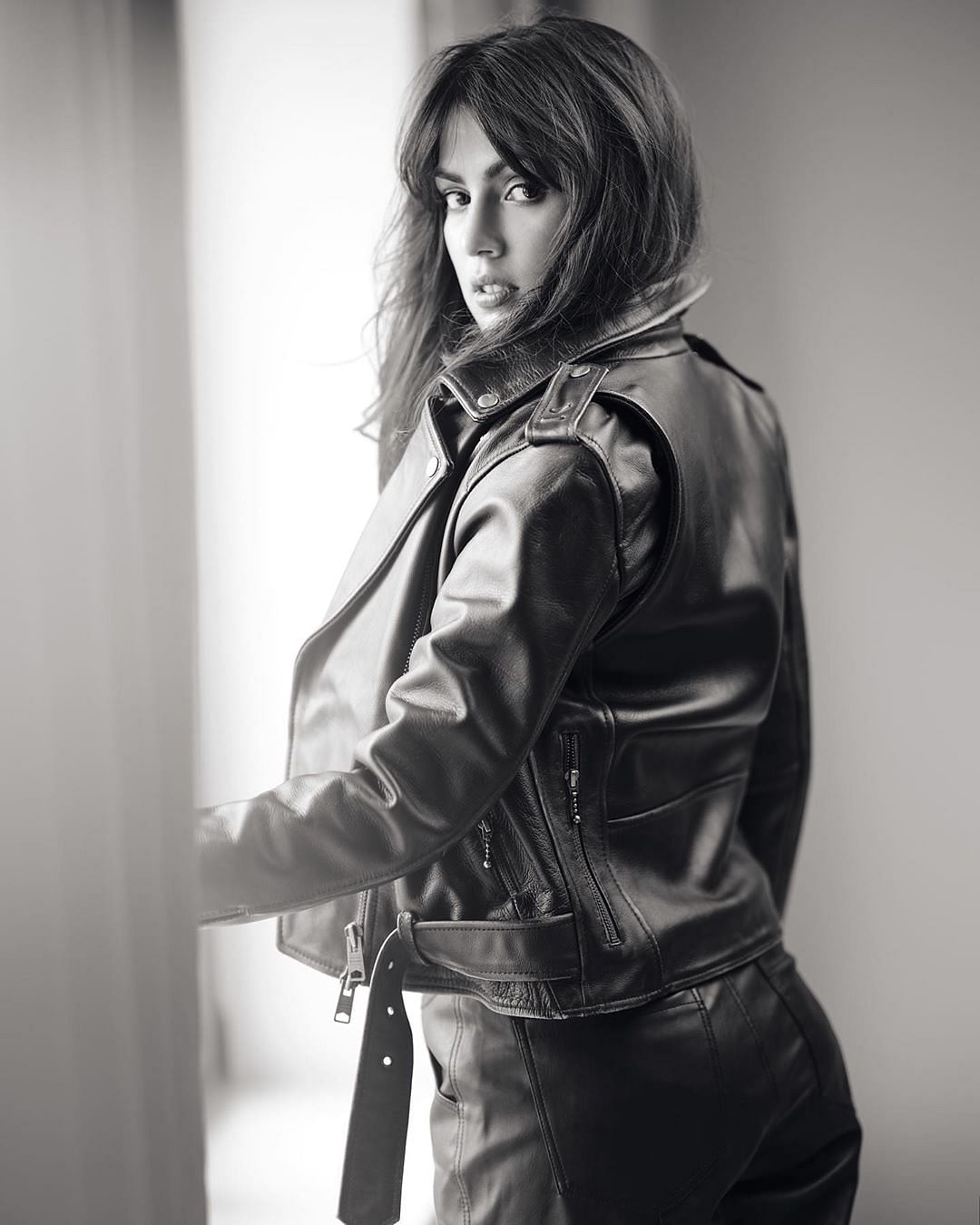