Sachin is all set to star in a film inspired by Sushant's life!
FPJ Web Desk 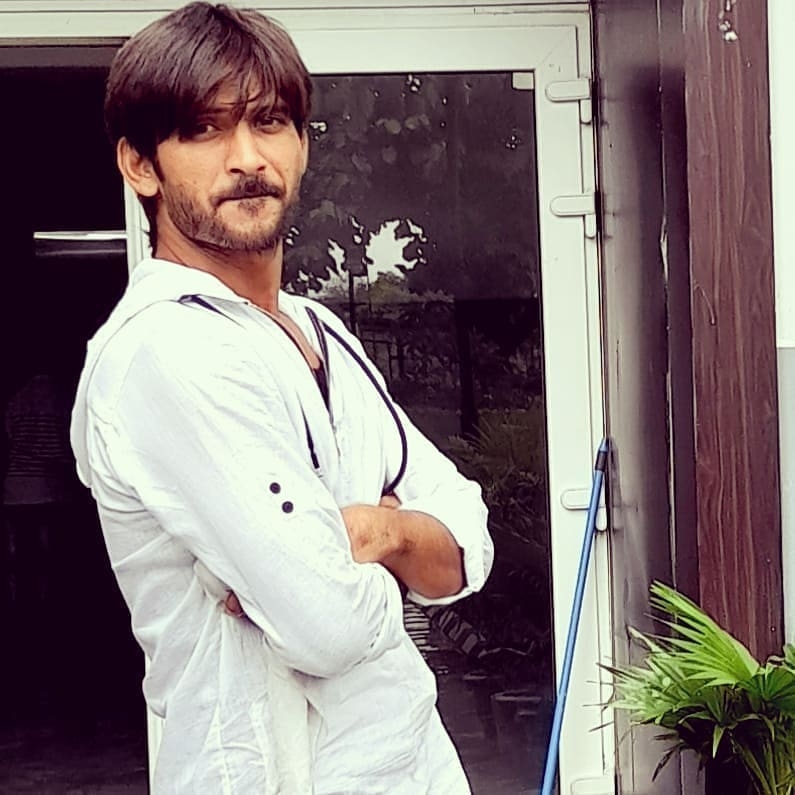 TikTok star Sachin Tiwari, who became an internet sensation due to his uncanny resemblance with Sushant Singh Rajput, recently revealed that will play the lead in 'Suicide Or Murder' - a film being pitched as an effort based on the life of the late Bollywood actor. Hours after the announcement was made on his social media, his Instagram page was hacked, revealed the internet sensation.

Sachin is all set to star in a film inspired by Sushant's life! 'Suicide Or Murder' is directed by Shamik Maulik and produced by Vijay Shekhar Gupta. The music is by Shraddha Pandit.

Sachin had shared a poster of his debut film on his old Instagram account and written: "A boy from small town became a Shining Star in the film industry. This is his journey. Introducing Sachin Tiwari (@officialtiwarisachin) as 'The Outsider'."

He included the hashtags #SuicideOrMurder, #officialtiwarisachin #bollywood #sushantsinghrajput with his post. 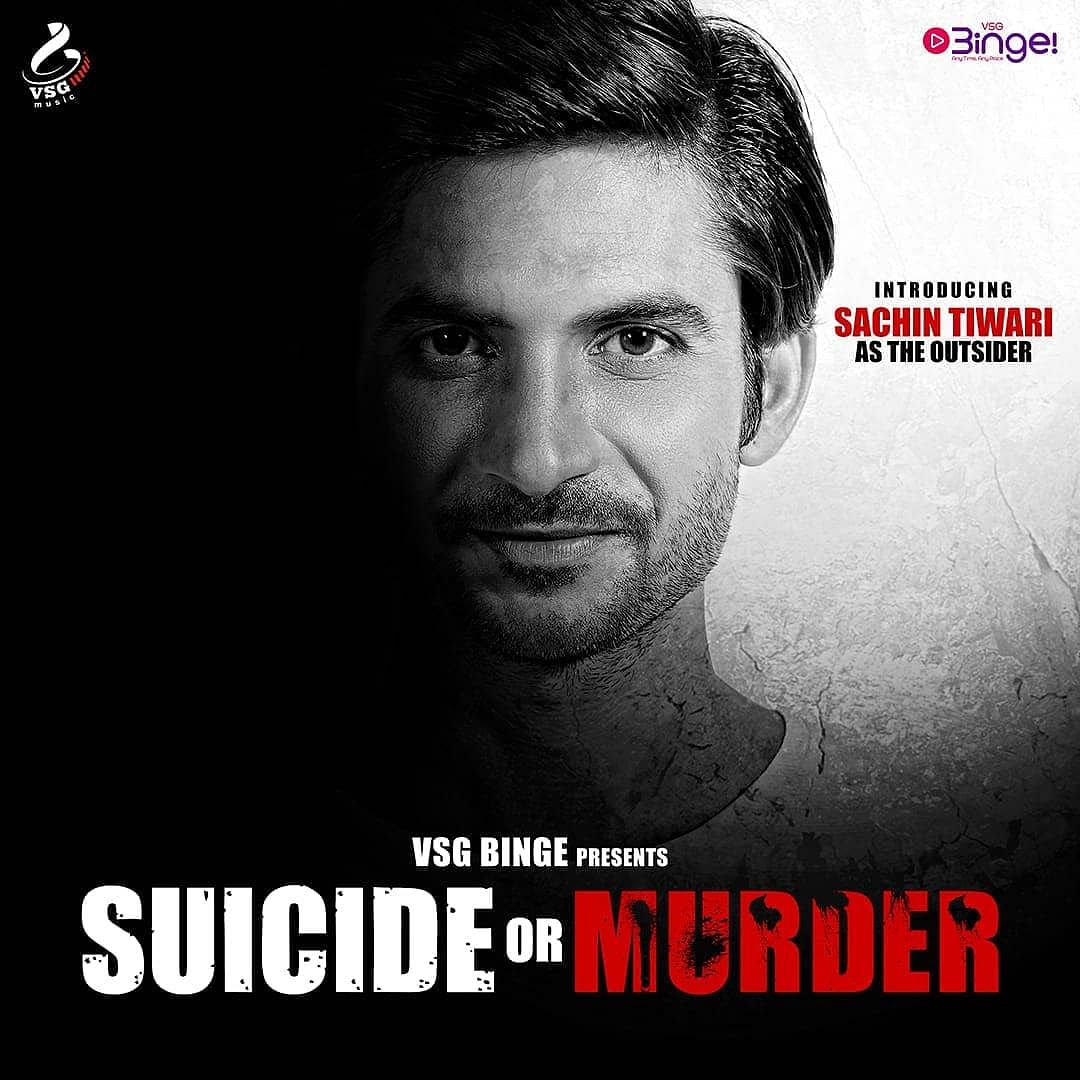