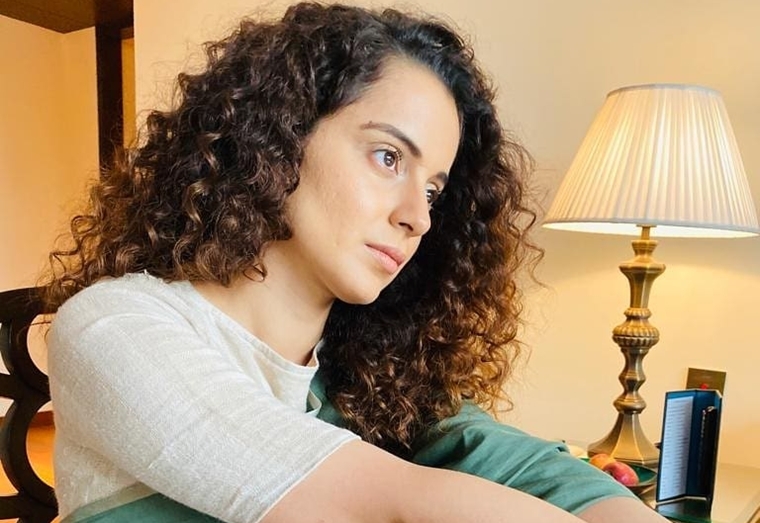 Actor Sushant Singh Rajput was found hanging in his Bandra apartment on Sunday. His death has reignited the discussions around the struggle of survival in Bollywood, with many insiders and celebrities highlighting the 'cruel and unforgiving' nature of the industry, particularly tough on outsiders. Kangana Ranaut has weighed in on the same, in a video message that was shared by her team on Twitter.

In the two-minute long video, the 'Panga' actress called out people for spreading 'parallel narrative'. She said that the actor was never given enough credit for his outstanding performances in 'MS Dhoni: The Untold Story', 'Kedarnath' and 'Chhichhore'. Ranaut also slammed 'lapdog journalists' for writing blind items, alleging that Sushant Singh Rajput was 'psychotic, neurotic and an addict'. A minute and 30 seconds into the video Kangana opines that " ye suicide nahi, planned murder tha!"

"Sushant’s only fault is that he believed them when they called him ‘worthless’. He didn’t remember what his mother told him. It is up to us now to decide who will write the history," she adds in Hindi.

The video's caption read: "#KanganaRanaut exposes the propaganda by industry arnd #SushantSinghRajput's tragic death &how the narrative is spun to hide how their actions pushed #Sushant to the edge.Why it’s imp to give talent their due &when celebs struggle with personal issues media to practice restraint"

Many other celebrities have also highlighted the 'cruel' nature of Bollywood. In a telling tweet, veteran actor Dharmendra wrote despite not knowing Rajput personally, his death served as a reminder that the industry could be "cruel".

Actor Meera Chopra penned a powerful, poignant note about the loneliness one feels working in an industry, which is "cold and ruthless". 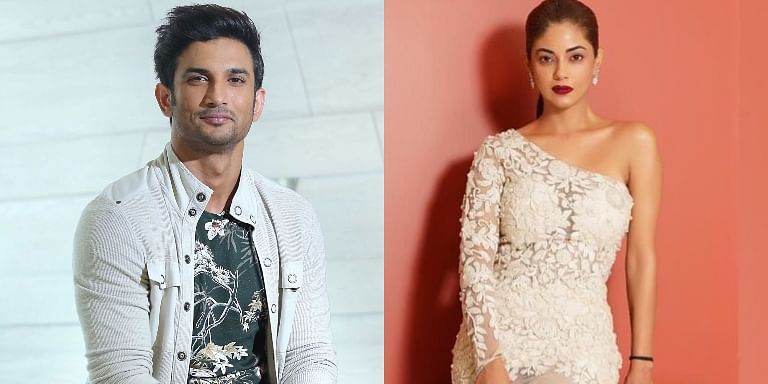