Mumbai: The officials of the Narcotics Control Bureau (NCB) are recording statements of Keshav Bachner and Neeraj Singh, former house staff members of late actor Sushant Singh Rajput, in connection with the drug case probed by the agency.

According to the NCB sources, recently the duo was summoned to assist the agency in their probe. "We are recording statements of Keshav and Neeraj. As of now no decision has been taken on making them witnesses in our case," said an NCB official.

On May 26, an NCB team had arrested Siddharth Pithani, flatmate of Rajput in connection with their drug probe, from Hyderabad. After Pithani's arrest, total persons arrested in the case has reached to 35, officials informed.

Earlier notices u/s 67 of the Narcotic Drugs and Psychotropic Substances (NDPS) Act were served to Siddharth Pithani but he did not join the investigation, said an official. 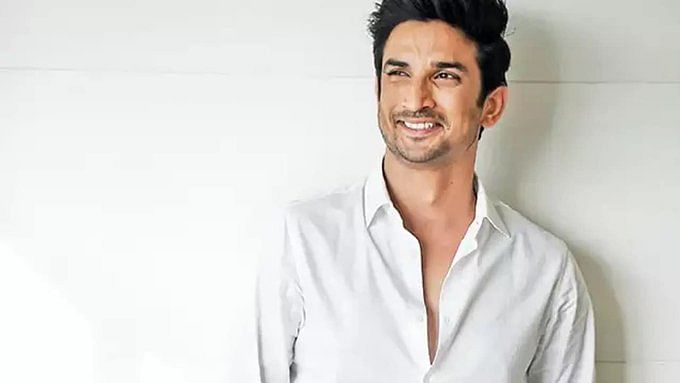