"It is surreal to know that 'Aarya' has been recognised globally amongst the Best Drama series in the world and to be nominated at a platform as prestigious as the International Emmy Awards is phenomenal.
PTI 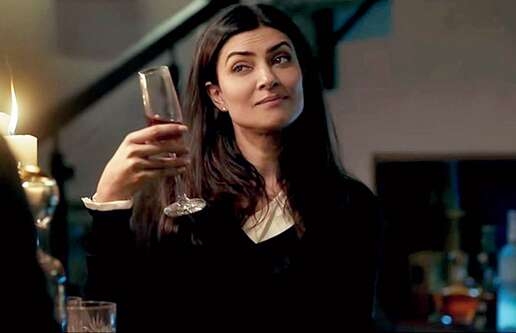 Actor Sushmita Sen says she is elated with the International Emmy Awards nomination for her debut web series "Aarya".

The Disney+ Hotstar series, directed by Ram Madhvani, has made it to the final four of the best drama series category.

The show is nominated alongside Chile's "El Presidente", Israel's "Tehran" and UK show "There She Goes" season two.

"It is surreal to know that 'Aarya' has been recognised globally amongst the Best Drama series in the world and to be nominated at a platform as prestigious as the International Emmy Awards is phenomenal.

"I am overwhelmed with the love and faith viewers across the world have put into our labour of love and want to thank each one from the bottom of my heart for the encouragement," Sen said in a statement.

"Aarya" is an official remake of the popular Dutch crime-drama "Penoza". 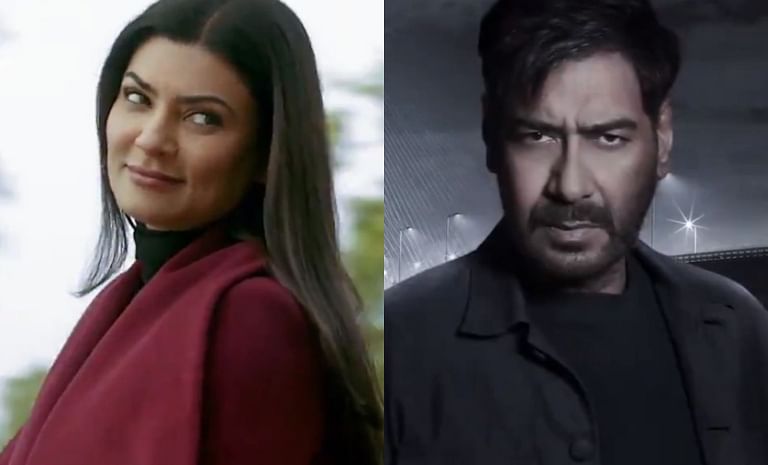 The Indian adaptation revolved around Aarya Sareen, played by Sen, a happily married woman whose world turns upside down when her husband, pharma baron Tej Sareen (Chandrachur Singh) is shot.

Created by Madhvani and Sandeep Modi, "Aarya" went on to garner acclaim after its debut in June last year.

The team is currently working on its second season, and the actor said she is looking forward to "recreating the magic" in the sophomore run.

Madhvani said the nomination validates the hardwork the team had put in creating the show.

"It's a feeling of pride and humility and true happiness to have been nominated for the International Emmy Awards. Congratulations to the entire team and cast of Aarya for their immense support, belief, and love. And to the full team at Disney+ Hotstar and Endemol Shine," he said. 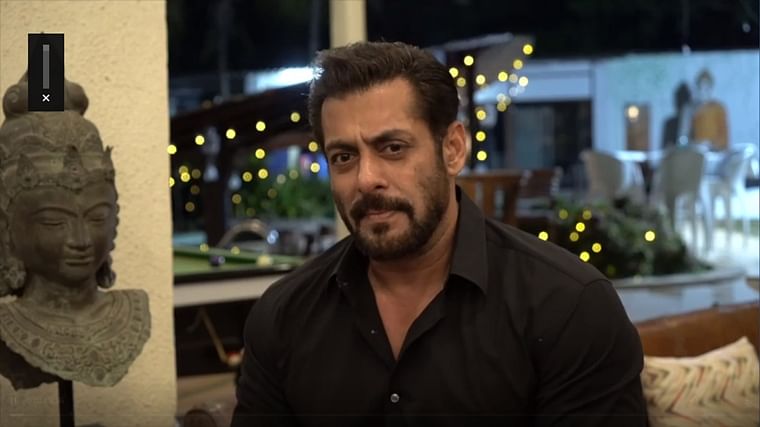 Salman Khan lauds Sushmita Sen's performance in Aarya: 'What a comeback, what a show!'

"We are extremely proud and honoured to be nominated at one of the most esteemed global award platforms that recognises creativity, talent and storytelling at its best. I congratulate the entire crew of Aarya and our team at Disney+Hotstar for underlining India's creative talent to the world," said Gaurav Banerjee, President and Head - Content, Disney+Hotstar & HSM Entertainment Network, Star & Disney India.

Apart from "Aarya", actors Nawazuddin Siddiqui and Vir Das have also been nominated by the International Academy of Television Arts & Sciences.

Siddiqui has secured a nomination in the best performance by an actor category for his Netflix movie "Serious Men", while Das' Netflix comedy special "Vir Das: For India" has been nominated in the comedy segment.