Sunny and Karan will appear on 'The Kapil Sharma Show' to promote the latter’s upcoming film 'Velley', produced by Ajay Devgn and directed by Deven Munjal.
FPJ Web Desk 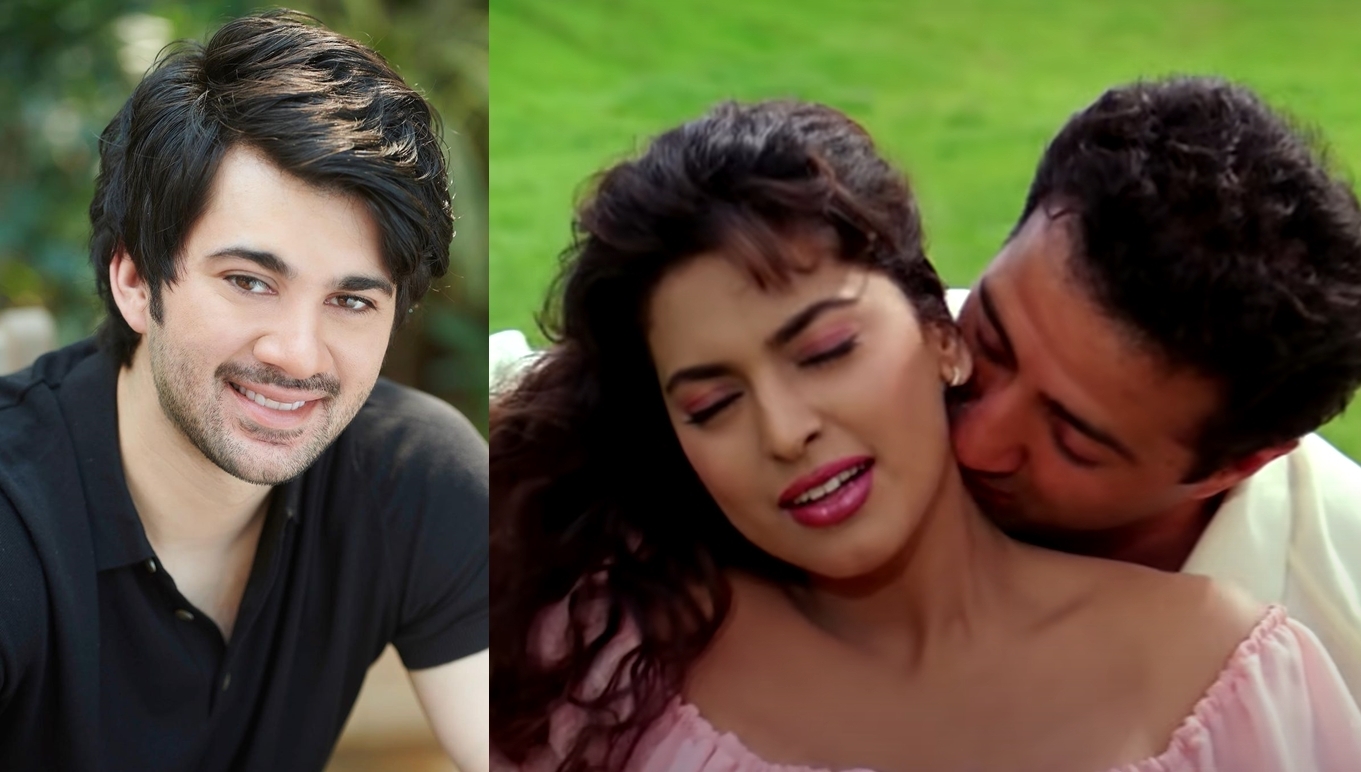 Bollywood superstar Sunny Deol and his son Karan will be seen as special guests on 'The Kapil Sharma Show' this weekend. In one of the promos shared on social media, Sunny recalled the time Karan started crying after watching him do a romantic scene with Juhi Chawla.

The show’s host Kapil Sharma asked Sunny how comfortable he was in performing romantic scenes in front of his father Dharmendra and son Karan, to which the actor said, "He (Karan Deol) was an infant when I was shooting for a film with Juhi Chawla. So, in one scene I hug her and all that. It was a song sequence. He was behind me, in my cousin's arms. So, during that scene he started to cry loudly."

Sunny and Karan will appear on the show to promote the latter’s upcoming film 'Velley', produced by Ajay Devgn and directed by Deven Munjal.

This film is a remake of the Telugu crime comedy, 'Brochevarevarura'. Abhay Deol who was away from the screen for quite some time will be sharing the screen with Karan Deol.

Besides that, he also has ‘Apne 2’ directed by Anil Sharma, who also helmed the first instalment starring Sunny, Bobby, and Dharmendra.

On the other hand, Sunny will reprise his role as Tara Singh in ‘Gadar 2’. The film went on floors in Himachal Pradesh.

The first film mainly revolves around Tara Singh (portrayed by Sunny), a Sikh truck driver from Amritsar, who falls in love with Sakina (portrayed by Ameesha Patel), a Muslim girl hailing from a political family in Lahore, Pakistan. Late Amrish Puri was also a part of the first installment.

Directed by Anil Sharma, Director Anil Sharma's son Utkarsh Sharma will also be seen in the film. He had played the role of Sunny and Ameesha's son in the first part. 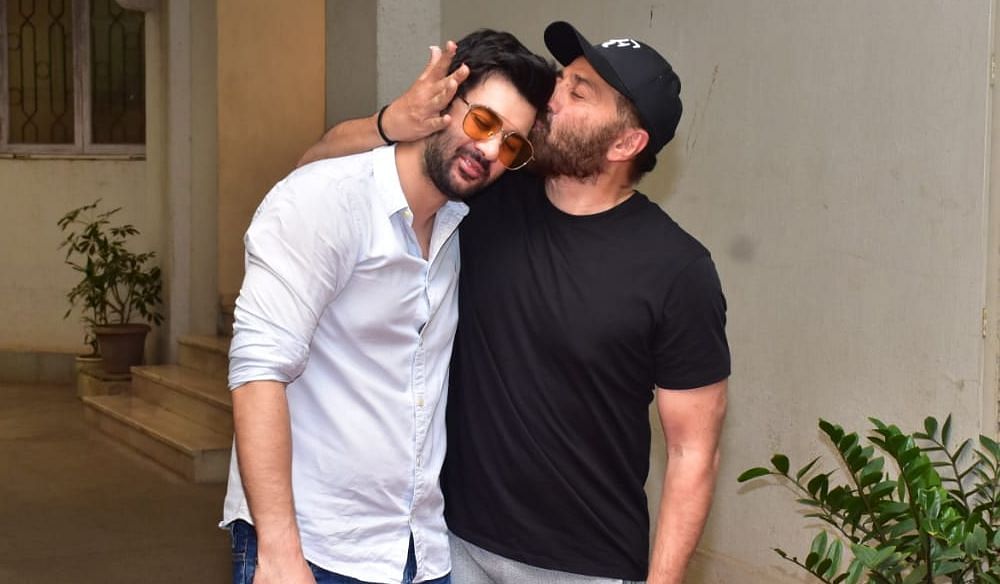