Sunny Deol, one of the most handsome male protagonist of Bollywood is celebrating his 65th Birthday on 19 October, 2021.
FPJ Web Desk 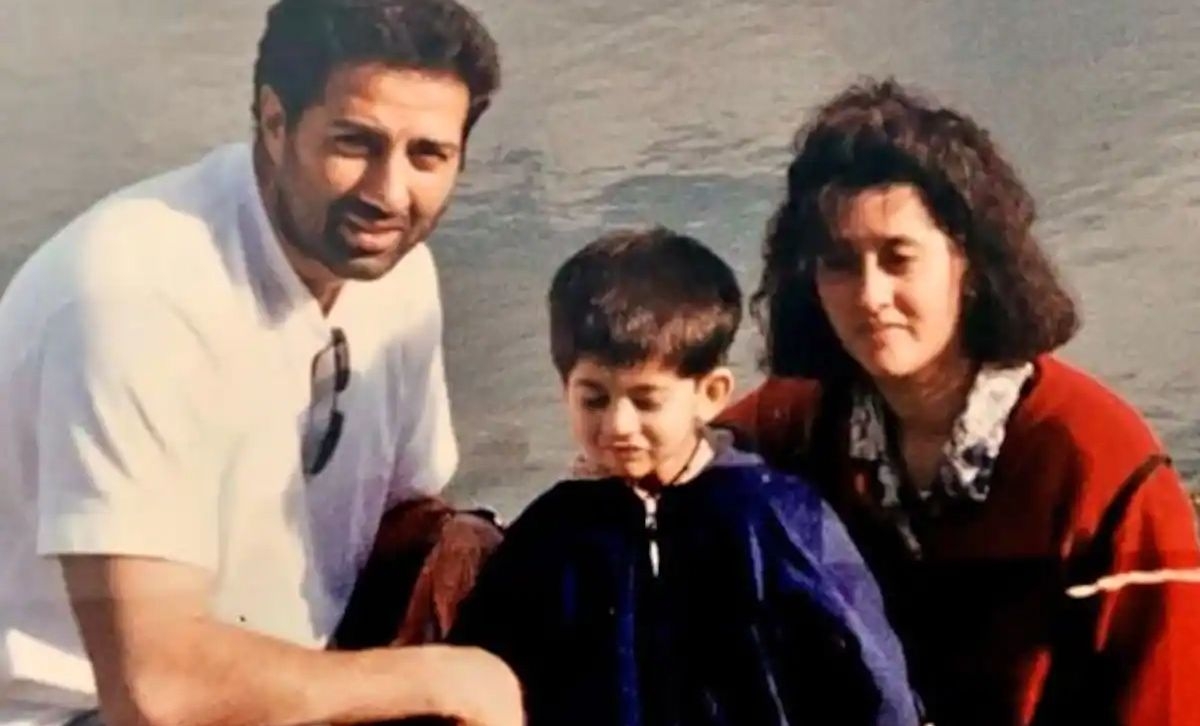 Sunny Deol, one of the most handsome male protagonist of Bollywood is celebrating his 65th Birthday on 19 October, 2021.

Actor Sunny Deol is very famous as Dharmendra's son and a brilliant actor of Bollywood. He is a very well known personality who has delivered massive hits over the years.

Sunny Deol was born on 19th October 1956 in Sahnewal Punjab.

He has gained immense popularity as an power packed actor and ruled the silver screen with his charm.

But Sunny has always been secretive about his personal life. He does showcase a lot of personal aspects of his love. One of the biggest secret of his life has been his marriage.

Sunny Deol married his childhood friend Pooja in 1984. It was an arranged marriage as Pooja's family was involved with the Deols in business.

It is said that Sunny was married before his debut in Bollywood. But there are no substantial evidences.

Sunny and Pooja decided to keep their marriage a secret as they felt that the news of the marriage would affect his career and eventually his success will have to face a hurdle.

The couple is blessed with two Sons, Karan and Rajvir Deol.

It has been more than 35 years and the couple still remains to protect their personal life from the media.

At present, Sunny is the member of parliament from Gurdaspur for Lok Sabha constituency of Punjab State.