After 25 days of shoot, Sunny Deol has announced the wrap of the first schedule with an emotional message
FPJ Web Desk 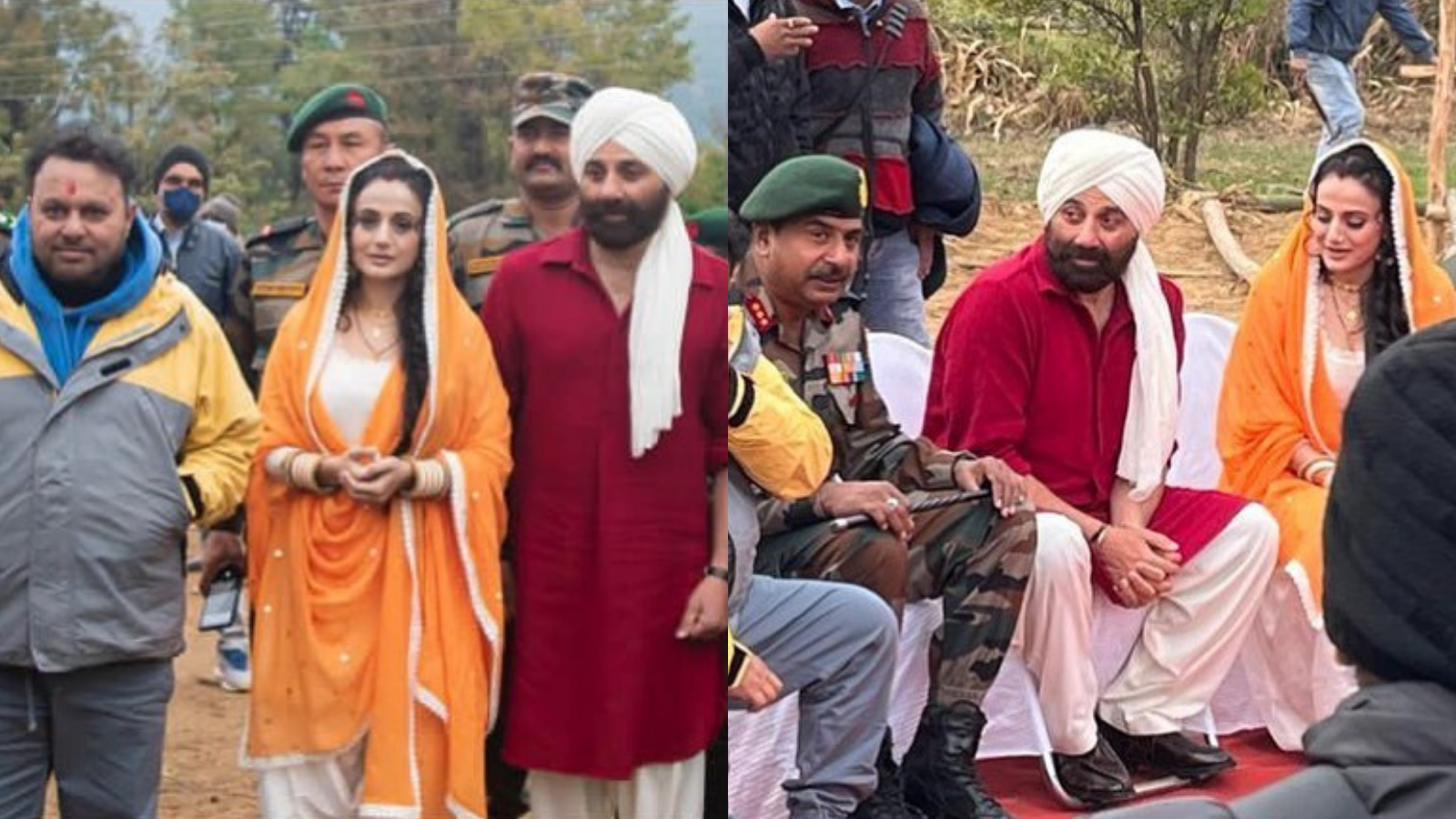 'Gadar: Ek Prem Katha' was one of the biggest hits of 2001 and is still a moment in cinema that no one will forget.

The film stands tall even today and has a strong recall value. 20 years later, Sunny Deol And Ameesha Patel are back with the sequel of the film.

On the 20th anniversary of 'Gadar', Sunny Deol, Anil Sharma and Zee Studios announced the sequel 'Gadar 2' with a motion poster, featuring fire burning through cracks on the soil, hinting at how intense the sequel is going to be.

Between October and November, the cast has been sharing pictures of creative sessions, script reading sessions, shoot commencing pictures, on location pictures on their respective social media handles. 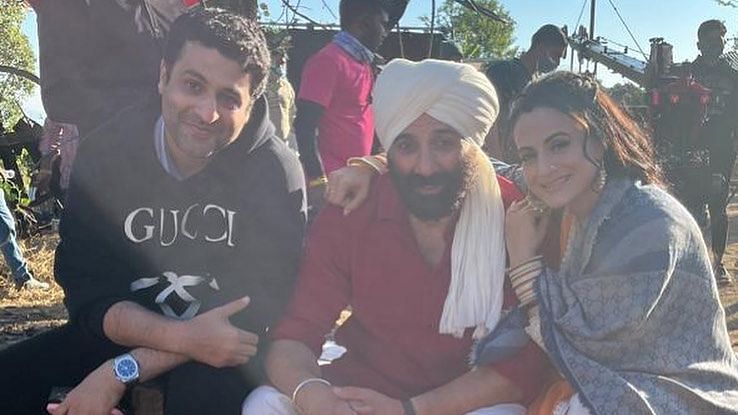 The film has been shot in the beautiful mountains of Himachal Pradesh.

After 25 days of shoot, Sunny Deol has announced the wrap of the first schedule with an emotional message.

"Only a fortunate few get to bring amazing characters back to life. Presenting Tara Singh 20 years later! Wrapped the first schedule of #Gadar2. Feeling blessed," he wrote along with pictures of Tara Singh.

The picture shows sunny Deol as Tara Singh looking majestic with kindness in his eyes.

The sequel is directed by Anil Sharma under the Zee Studios production. The film is scheduled for a 2022 release. Anil Sharma on lookout for his female lead in 'Gadar 2' opposite son Utkarsh: Source
Advertisement