Suniel Shetty shares teaser of son Ahan's debut film 'Tadap': 'Give him as much love as you gave me'

The teaser gives us a sneak peek into the world of Ishana and Ramisa, portrayed by Ahan and Tara respectively
ANI 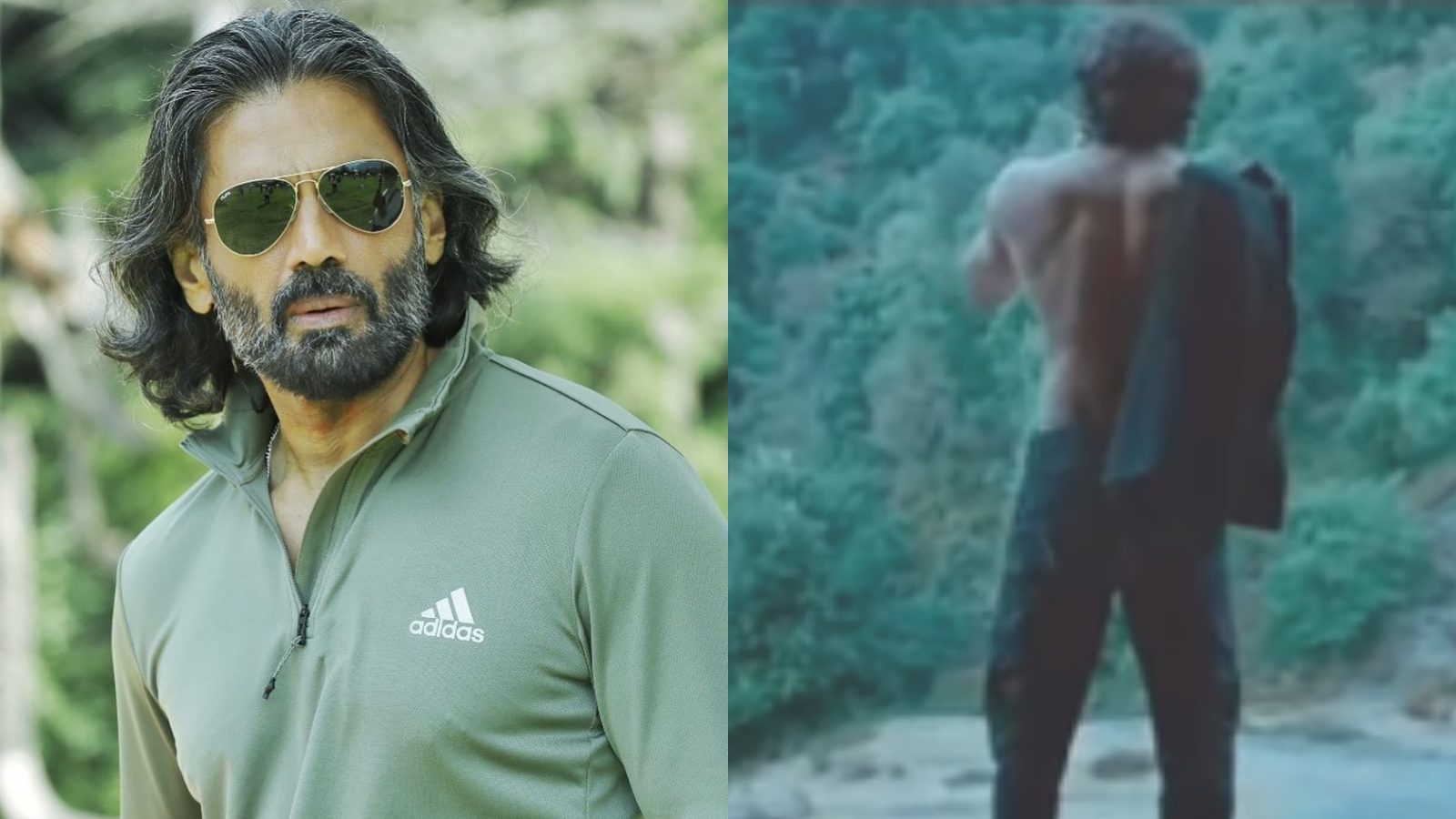 Actor Suniel Shetty's son Ahan Shetty is all set to make his acting debut opposite Tara Sutaria in the film 'Tadap'.

On Tuesday, the makers unveiled the teaser of the film. The teaser gives us a sneak peek into the world of Ishana and Ramisa, portrayed by Ahan and Tara respectively and establishes their characters well.

While Ramisa is seen at the picturesque location of snow-clad mountains, Ishana, on the contrary, is spotted in a rugged macho avatar with his bike.

Sharing the teaser of his son, Suniel took to Instagram and wrote, "A glimpse of my heart for the world. A teaser of what I've loved. A humble tease of what is to come #Tadap - a little at a time. So excited for my son @ahan.shetty & his teaser of #Tadap. Give him as much love as you gave me."

Produced by Sajid Nadiadwala and directed by Milan Luthria, 'Tadap' will be out in cinemas on December 3.

The trailer of the film will be released on Wednesday (October 27) at 1 pm. 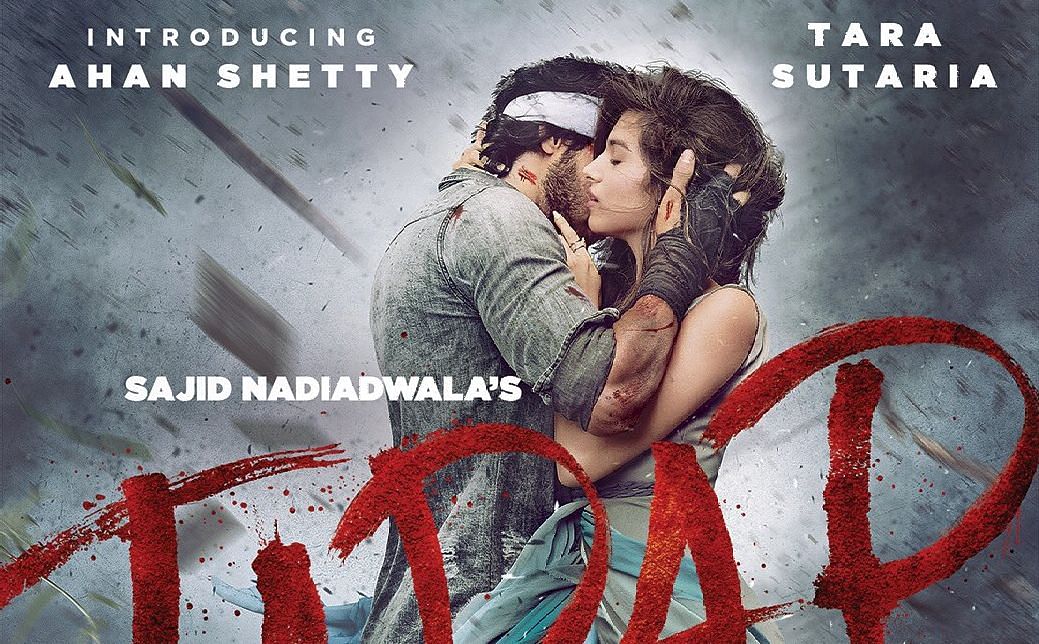