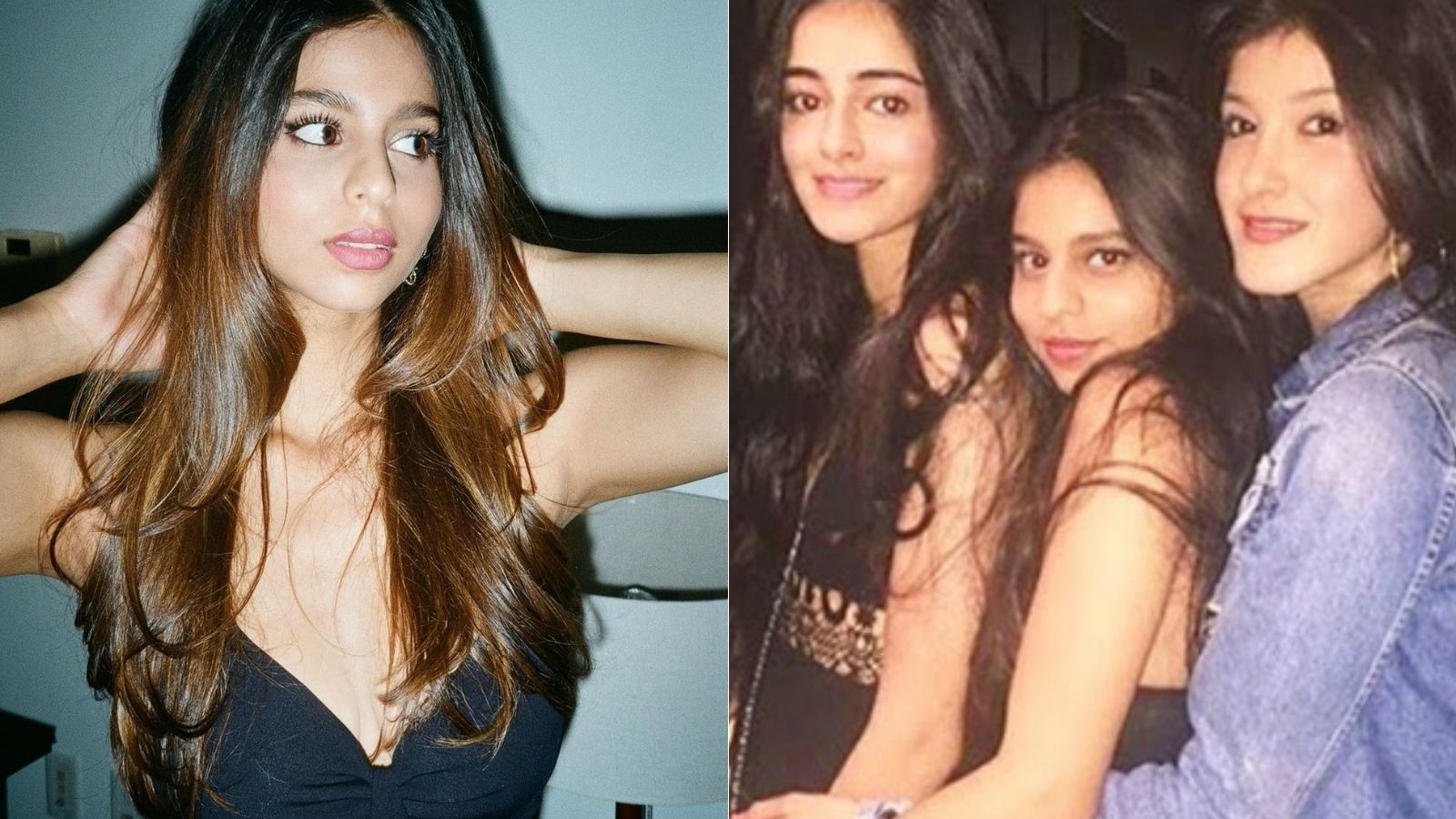 Shah Rukh Khan and Gauri Khan's daughter Suhana is getting a whole lot of love from her Instafam and BFFs Ananya Panday, Shanaya Kapoor and Navya Naveli Nanda for her latest post.

On Wednesday, Suhana posted a stunning picture wearing a black knotted bralette. Her lustrous hair is adding oomph with the honey-glazed highlights stealing the show.

Ananya, who loved Suhana's latest entry, wrote, "You're like the prettiest person ever" in the comments section. To this, Suhana replied, "Stop that's the nicest thing you've ever said to me."

The star kid, who presently has 1.8 million followers on Instagram, often makes headlines for her captivating pictures.

Suhana had recently left fans in awe with her birthday pictures. Several photos of the star kid, enjoying a pool date with her girl gang in New York, had also gone viral on social media.

A few days back, a video of Suhana has surfaced online. In the video, she was seen jamming and lip-syncing to Justin Bieber's hit track Peaches with a friend. Suhana is currently in New York City, where she's a student at the Tisch School of the Arts. She returned to the US earlier this year, after spending a major part of 2020 with her family in Mumbai owing to the coronavirus pandemic.

Meanwhile, on the work front, Suhana intends on pursuing acting in Bollywood. While details about her debut are not known yet, the star kid has featured in a number of plays, including an adaptation of William Shakespeare’s Romeo and Juliet in London.

She also starred in a short film titled The Grey Part of Blue. 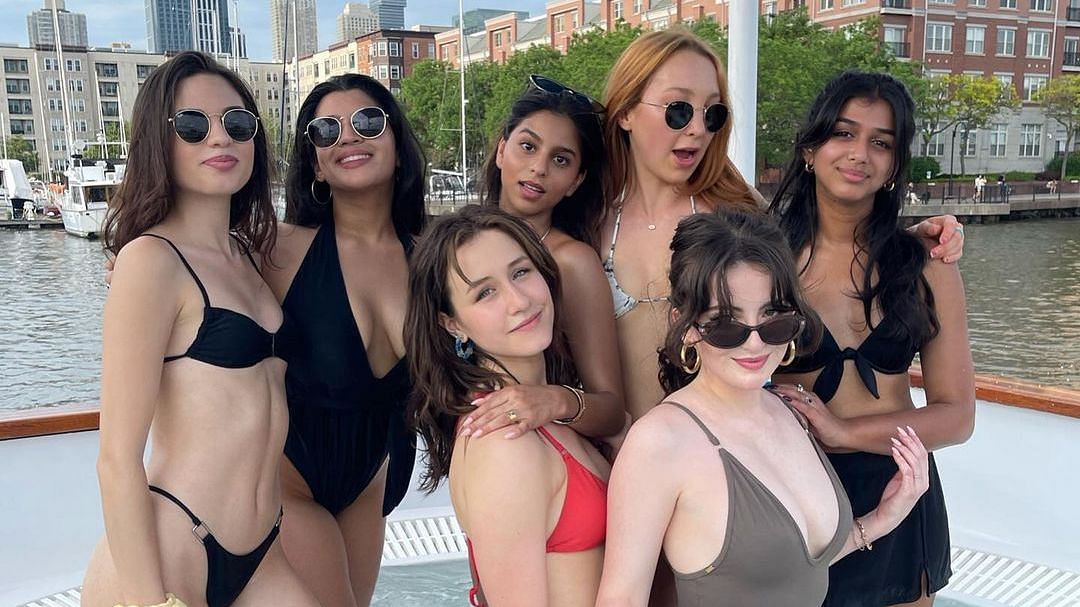