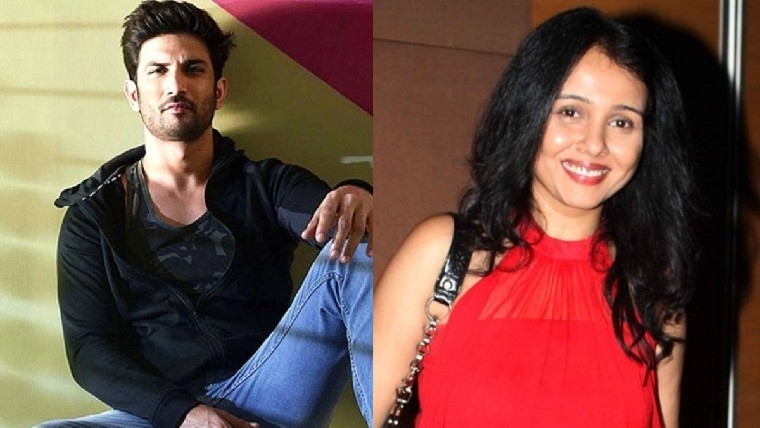 Bollywood actor Sushant Singh Rajput was on Monday cremated at Vile Parle's Pawan Hans crematorium amidst heavy rain and a small gathering of his relatives and close friends from Bollywood.

The post mortem report of the actor revealed that he died of asphyxiation due to hanging. Reportedly, the actor was suffering from depression and was taking medication for the same for the past six months.

His family members have suspected foul play. His maternal uncle RC Singh said that they don't think Sushant committed suicide but was "murdered" and police must investigate. "We do not think he committed suicide, police must investigate the matter. There seems to be a conspiracy behind his death. He has been murdered," RC Singh told news agency ANI.

The untimely death of Rajput, who was a part of critically and commercially acclaimed films including 'M.S. Dhoni: The Untold Story', 'Sonchiriya', 'Kedarnath' and 'Chhichhore', has sent shockwaves among celebrities and his fans.

Meanwhile, 'Kabhi Haan Kabhi Naa' actress Suchitra Krishnamoorthi said that the ceiling fans need to be redesigned so as to prevent suicides. Taking to Twitter, she wrote, "#ceilingfans need to be redesigned. They should be henceforth be made such that they collapse with load/ weight of 20kgs + on it." Krishnamoorthi also shared a 2019 article of a cardiologist claiming to have invented a unique ‘Suicide Prevention Device’ for ceiling fans.

Earlier in 2016, Rakhi Sawant had asked to ban ceiling fans to put an end to suicides. "Banning ceiling fans is more important than chanting 'Bharat Mata ki Jai' because many daughters and daughters-in-law are committing suicide," she had said and added, "'Whoever loves their daughter, I appeal to them to remove fans from their homes. Instead, keep a table fan or an AC." Rakhi was speaking after the death of 'Balika Vadhu' actress Pratyusha Banerjee.