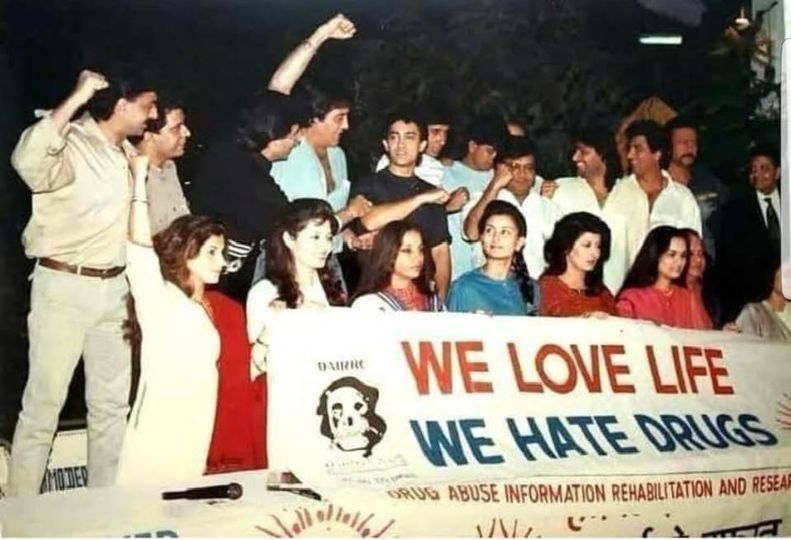 "We all still protest against 'Drugs -the Evil'. May God save our children from this monstrous evil," he added.

This comes days after Bollywood superstar Shah Rukh Khan's son Aryan Khan, 23, was arrested by the Narcotics Control Bureau (NCB) on charges of consumption, sale, and purchase of narcotic drugs, after a rave party was busted aboard a luxury cruise liner.

An NCB team busted an alleged drugs party on the Cordelia Cruise ship which was on its way to Goa at mid-sea on October 2 night. Eight persons including Aryan Khan, Arbaz Seth Merchant, Munmun Dhamecha, Vikrant Chhoker, Ismeet Singh, Nupur Sarika, Gomit Chopra and Mohak Jaswal were produced before Mumbai's Esplanade Court on Monday which remanded them to NCB custody till October 7.

They were arrested on October 3 in connection with the drug seizure on the cruise ship.As per the NCB, three persons have been booked under Section 8C, 20B, 27 (Punishment for consumption of any narcotic drug or psychotropic substance) and 35 (Presumption of culpable mental state) of the Narcotic Drugs and Psychotropic Substances Act (NDPS Act). 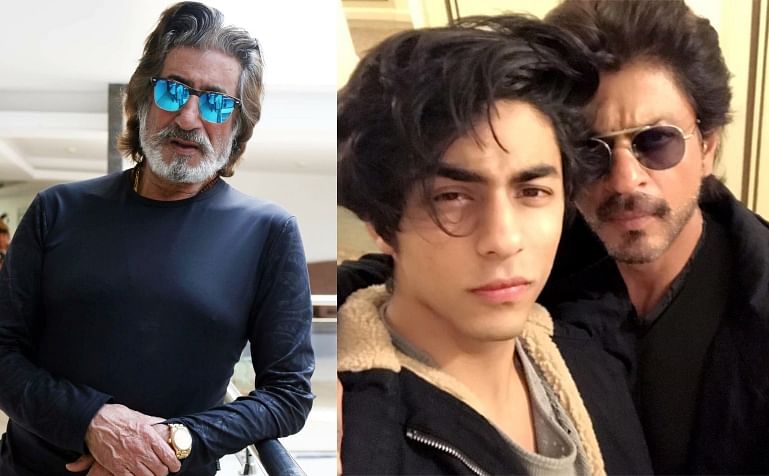