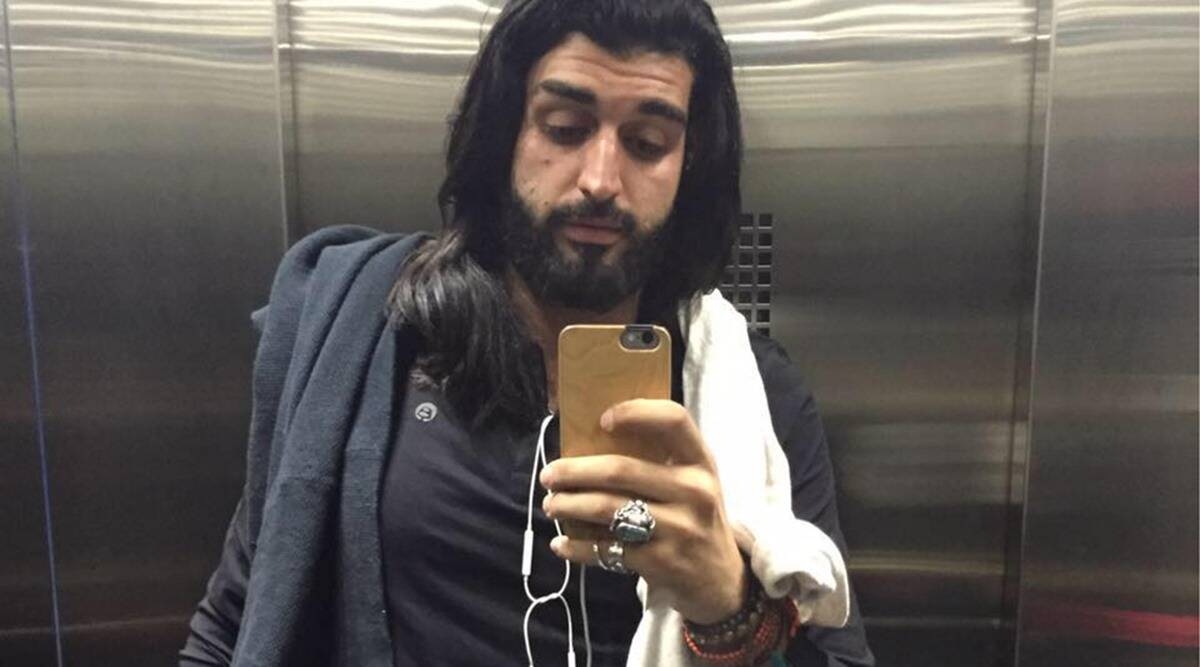 Mumbai: Agisilaos Demetriades - brother of actor Arjun Rampal’s partner Gabriella Demetriades was on Tuesday remanded to judicial custody till 3 November by a special Narcotics court in the city in the drugs case connected with late actor Sushant Singh Rajput’s death that the Narcotics Control Bureau (NCB) is probing.

He retracted his statement given to the agency when produced in court. Demetriades was arrested by the NCB on Sunday in the afternoon. The agency had told a magistrate court on that day that he is directly connected with a co-accused in the case from whom commercial quantity of drugs was seized and that he has links with other co-accused too.

The agency had also said that he knew many drug dealers, was in touch with them and transacting with them. His custodial interrogation was needed to find who is delivering contraband in Bollywood and had sought his custody for four days until 22 October, it had said. His custody however was granted till 20 October.

Those co-accused who had got bail - Rhea, Samuel Miranda, Dipesh Sawant appeared before the court as required and the court directed them to appear on 3 November before it.