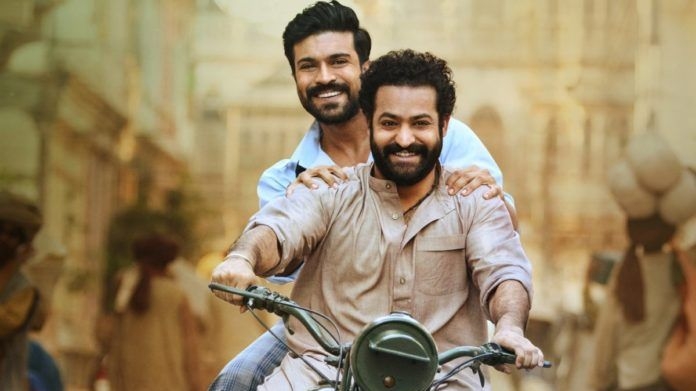 Despite a spike in Covid cases and civil restrictions being reimposed, director S.S. Rajamouli has decided not to postpone the release of his period action drama 'RRR' which is scheduled to release on January 7.

Film trade analyst Taran Adarsh took to Twitter and shared the news saying that the release date of the Ram Charan and Jr NTR-starrer remains unshakeable.

With civil restrictions slowly being reintroduced and cinema halls being shut down in the national capital Delhi under the yellow alert, showbiz seems to be under threat once again with many producers reconsidering the release of their films across cinemas. 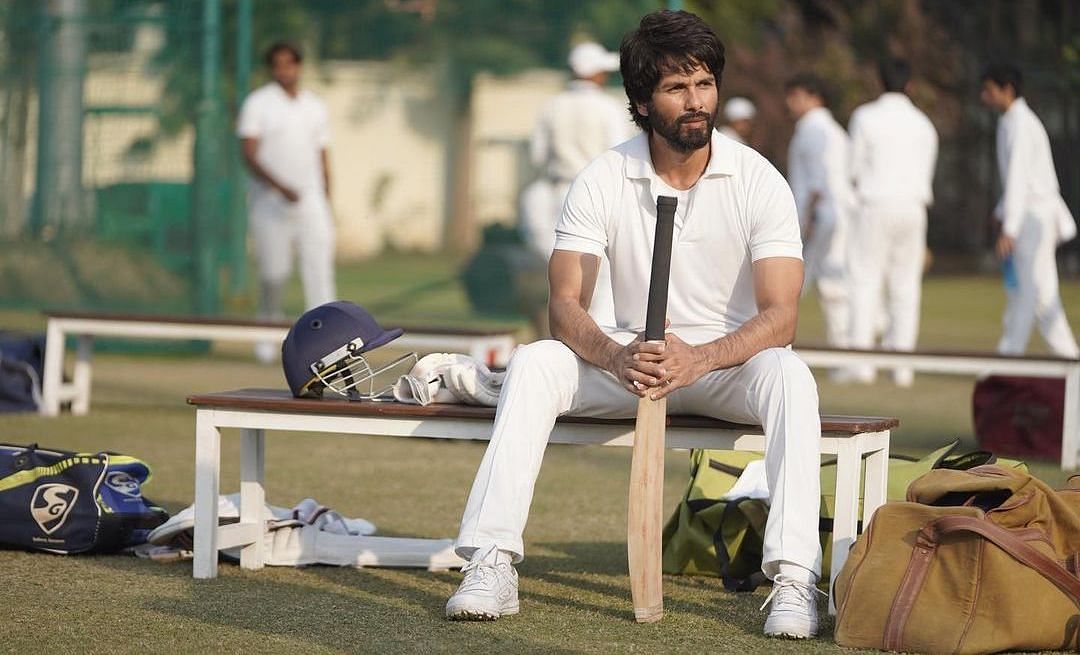