As the prolific director celebrates his 48th birthday on October, 10, 2021, here are some lesser known facts about him:
FPJ Web Desk 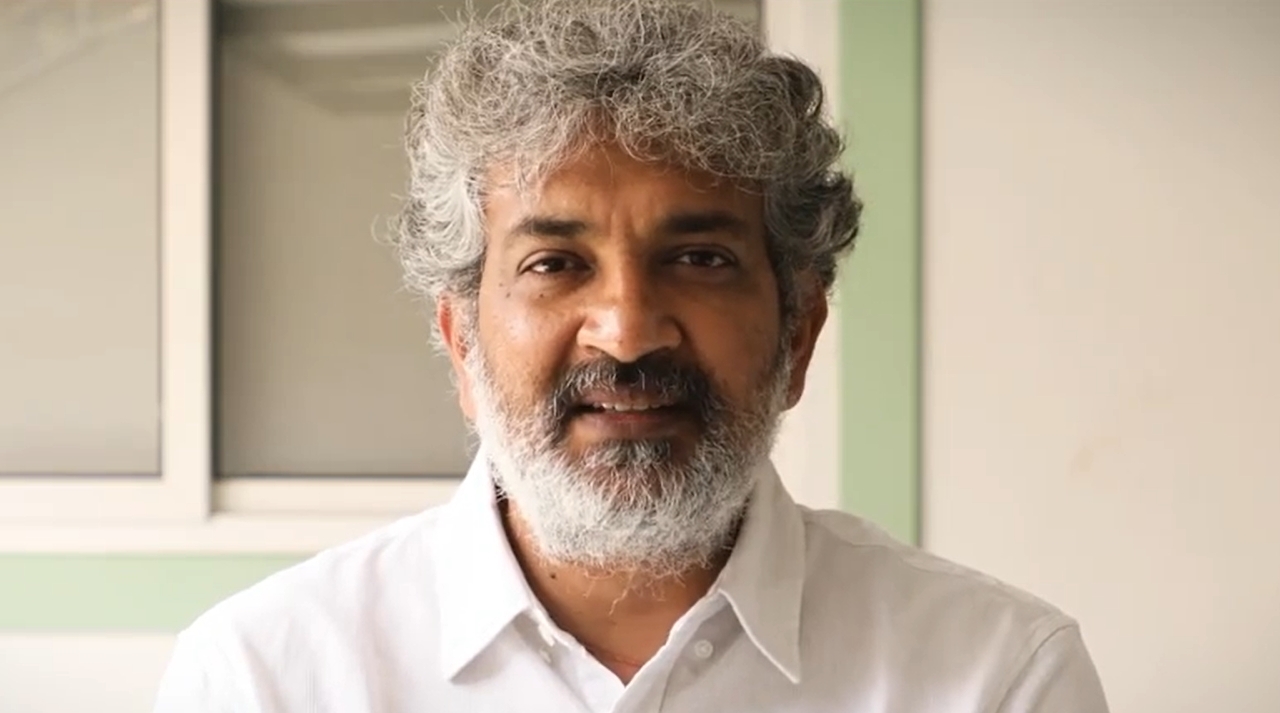 He gained immense popularity with his much-applauded film 'Baahubali', starring Prabhas and Rana Daggubati. His love for fantasy action and Hindu mythology is evident in the films he make.

Rajamouli has a clear and sharp vision of filmmaking. His ideas and projection of the same on the screen is commendable. He is blessed with impeccable skills when it comes to direction.

The director has been honored with many accolades for his contribution in the film industry.

As the prolific director celebrates his 48th birthday on October, 10, 2021, here are some lesser known facts about him: 1. SS Rajamouli lived in Vizag for several years as his mother Raja Nandini was from Vizag.

2. Apart from being an director, he is also an amazing screenwriter and producer.

3. Rajamouli started his career as a director for Telugu soap operas on ETV. Later, he also directed the TV series 'Santhi Nivasam', which was produced by K Raghavendra Rao.

4. SS Rajamouli made his debut as a film director with Jr NTR's blockbuster Telugu film 'Student No.1' in 2001.

5. Rajamouli’s first mythological film with Malayalam actor Mohanlal was planned but the film eventually got shelved for unknown reasons. 'Stray dogs, no tables, not a great first impression of India': SS Rajamouli complains about lack of...

6. The superhit film 'Rowdy Rathore' is actually a remake of Rajamouli’s ‘Vikramarkudu’ which was also remade in Kannada and Tamil.

7. In April 2017, Rajamouli admitted that he is an atheist. The only higher power and strong emotion he has is towards the storytelling element in his films.

8. His film 'Baahubali 2: The Conclusion' (2017) won the American Saturn Award for Best International Film, and the Australian Telstra People's Choice Award. It became the highest-grossing Indian film of all time, and earned approximately Rs 1,810 crore.

9. SS Rajamouli is honoured with three National Film Awards, four Filmfare Awards South, five state Nandi Awards and many more. In 2016, he was also honoured with Padma Shri, India's fourth highest civilian honor for his contribution in the field of Art.

10. SS Rajamouli married Rama Rajamouli in 2001. Rama has worked as a costume designer for several films of Rajamouli. 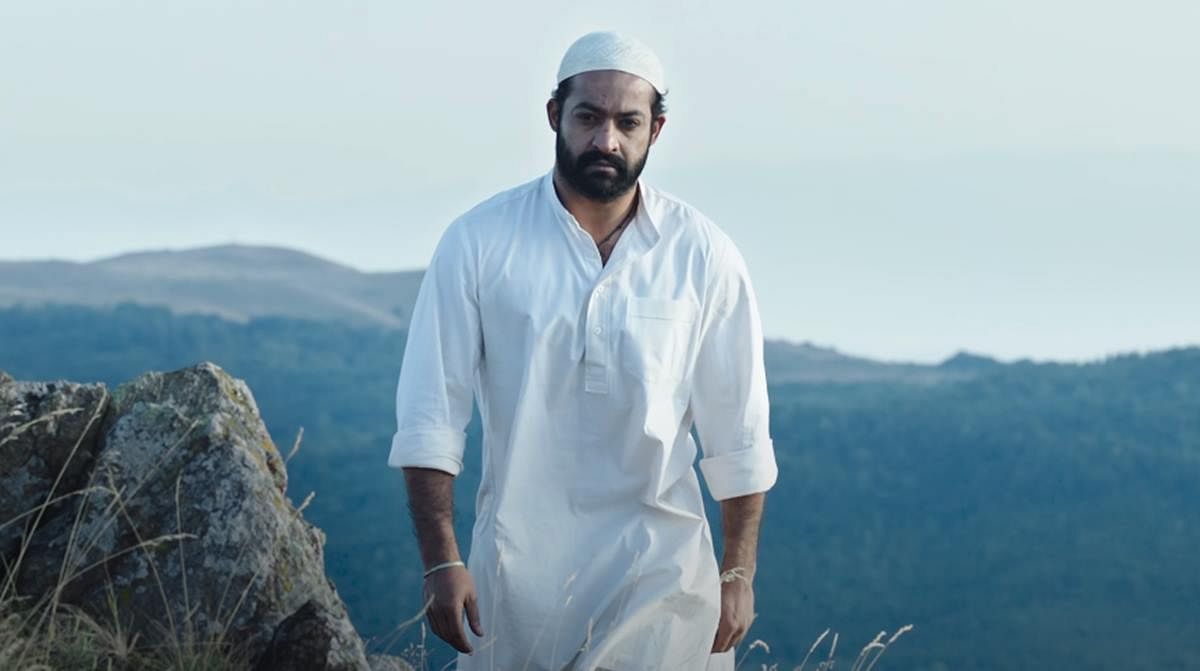