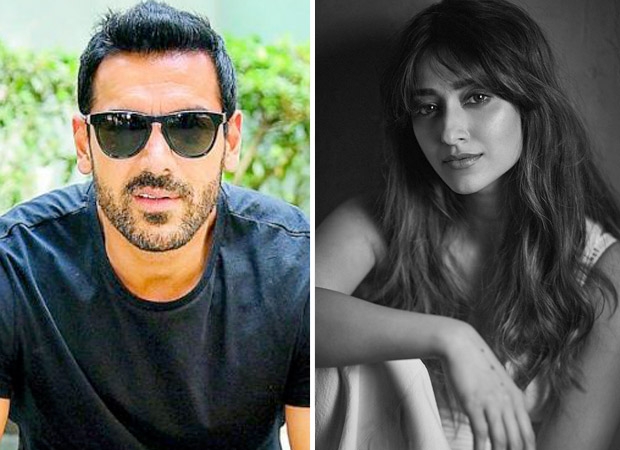 Filmmaker Aneez Bazmee is busy completing the post-production of his upcoming film Pagalpanti starring John Abraham in the leading role. While the film has been wrapped, it seems like John and Ileana D’cruz will be seen in a song which will be a recreation from Sunny Deol and Sridevi’s song from Chaalbaaz.

Pagalpanti will have two recreated chartbusters from the 1990s and one of them is Chaalbaaz song ‘Tera Bimaar Mera Dil’. While it will include the lead pair, it will also feature the key cast members. While the original fun and entertainment element has been retained, the makers ensured to give the song fresh look and make it sound young and contemporary.