Sridevi Birth Anniversary: From 'Sadma' to 'Mom', best movies of the legendary actress 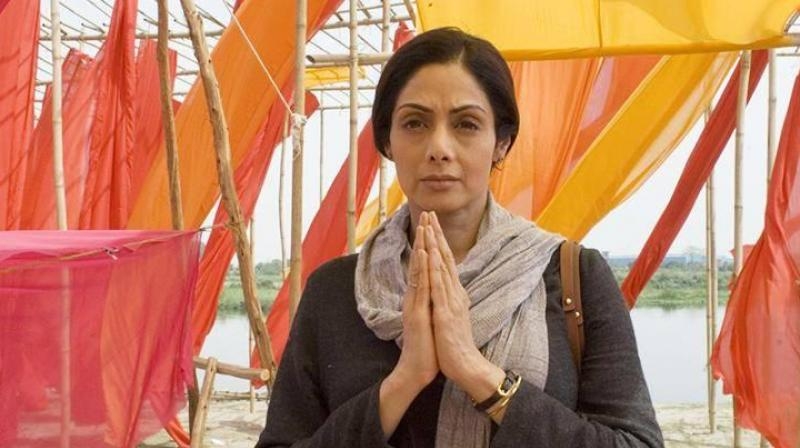 Sridevi Birth Anniversary: From 'Sadma' to 'Mom', best movies of the legendary actress |

Sridevi, India’s first female superstar was born on August 13, 1963, in Tamil Nadu. She was one of the most talented actresses the industry had. Sridevi faced the camera for the first time for Tamil film 'Thuniavan', as a child actor, in the year 1967. She made her debut in Hindi cinema with the film 'Julie' in 1975.

It was in 'Solva Savan', in 1978, that Sridevi played the female protagonist. She was noticed in Bollywood for her performance in the film 'Sadma'. Sridevi, who ruled Bollywood with her talent and stardom, also showcased her acting skills in various regional language films including Tamil, Telugu, Kannada, Malayalam.

On her 58th birth aniversary, here are the late legend's best movies:

'Sadma', a tragic love story opposite kamal Hasan brought Sridevi recognition in Bollywood. Her portrayal of childlike adult reflected her abilities as an actor.

It was Sridevi’s first commercial hit opposite the already-superstar Jeetendra. The music and the casting of the film were loved by the audience. The song 'Taki O Taki' was a huge hit. It was the highest grossing film of that year.

The film was about a love triangle. It also featured Jeetendra and Jaya Parda. The dance number 'Tohfa Tohfa Laya Laya' became a hit over night. 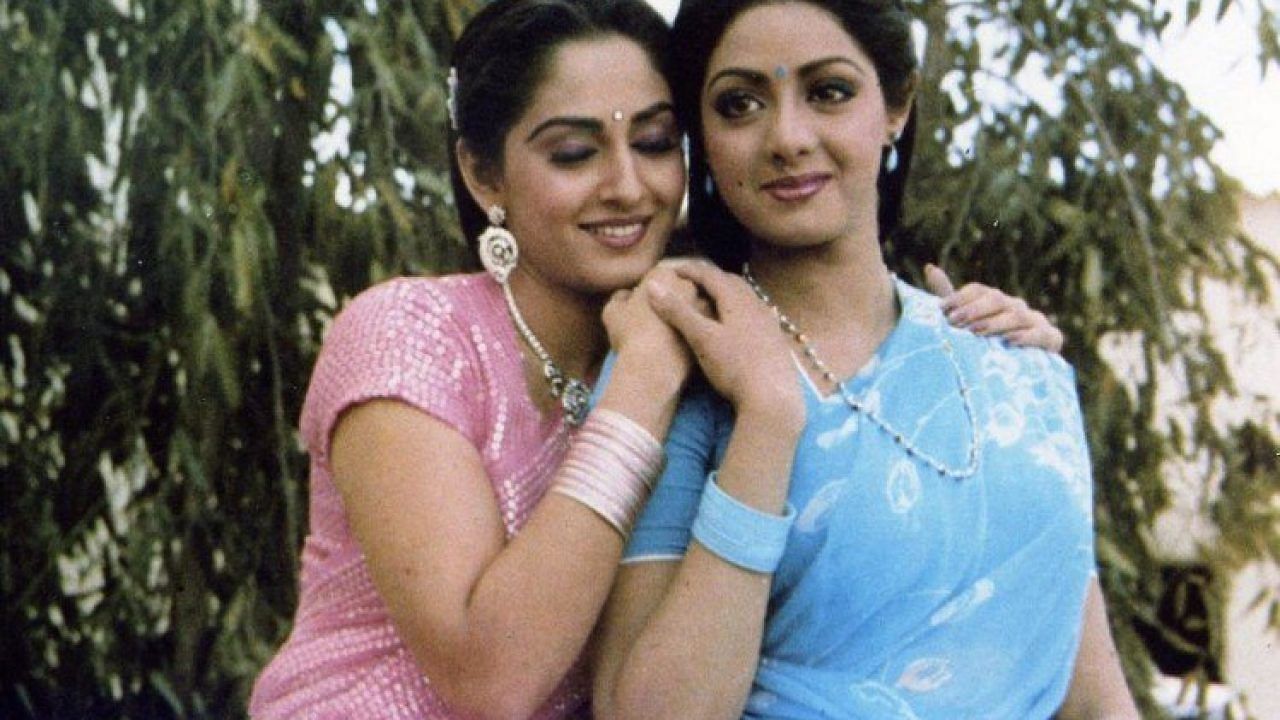 'I feel alone because she was a renowned competitor': Jaya Prada regrets not talking to Sridevi

Sridevi played 'Nagin', opposite Rishi Kapoor. Her dance moves as Nagin stole the hearts of the audience. The famous song ‘'Main Teri Dushman, Dushman Tu Mera' is from this film.

Even though Sridevi had less screen time compared to Anil Kapoor, she managed to grab eyeballs with her brilliant performance as a chirpy girl. After the super hit film, Sridevi was also known as Miss. Hawa Hawai .

In this movie, Sridevi appeared in a double role andshowcased her acting prowess to the fullest. Sridevi won the Filmfare Award for Best Actress for this film. It is one of her most-loved films. 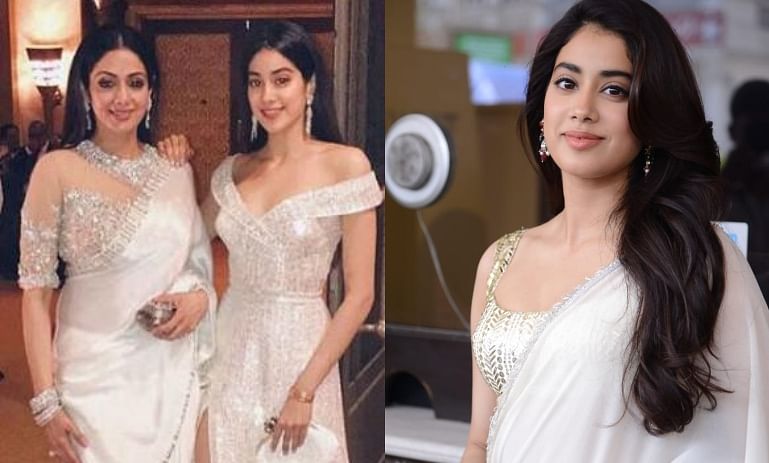 Sri played the roles of twins Anju and Manju in the film. She impressed the audience with her acting skills in the movie, which gave her the first Filmfare award for Best Actress.

The story of this film was unique. The characteristics that the role demanded was well provided by Sridevi's portrayal of Kajal. Sridevi played a woman who's greedy and later desperate to get her husband back. It is one of Sridevi's best performances.

This was her comeback film. It showed a regular housewife learning English and overcoming her drawbacks. Sridevi as Sashi looked so natural that people could connect to the character. Sridevi won many awards, including Outstanding Performance Of The Year by Hello Magazine Hall of Fame Awards.

Sridevi played the role of a mother whose daughter was raped, and she takes charge of getting justice for her. She was posthumously awarded by Padma Shri, which was received by her husband Boney Kapoor.

Not many know that 'Mom' was not only her last film, but it was also her 300th film.

'I feel alone because she was a renowned competitor': Jaya Prada regrets not talking to Sridevi
Advertisement