Spoiler Alert! What did Suchi tell Srikant in the final episode of ‘The Family Man 2’? Manoj Bajpayee answers

The conversation, which ideally begins at Suchi’s birthday dinner at her favourite restaurant is dropped due to an argument, where she calls their marriage a “sham”.
FPJ Web Desk 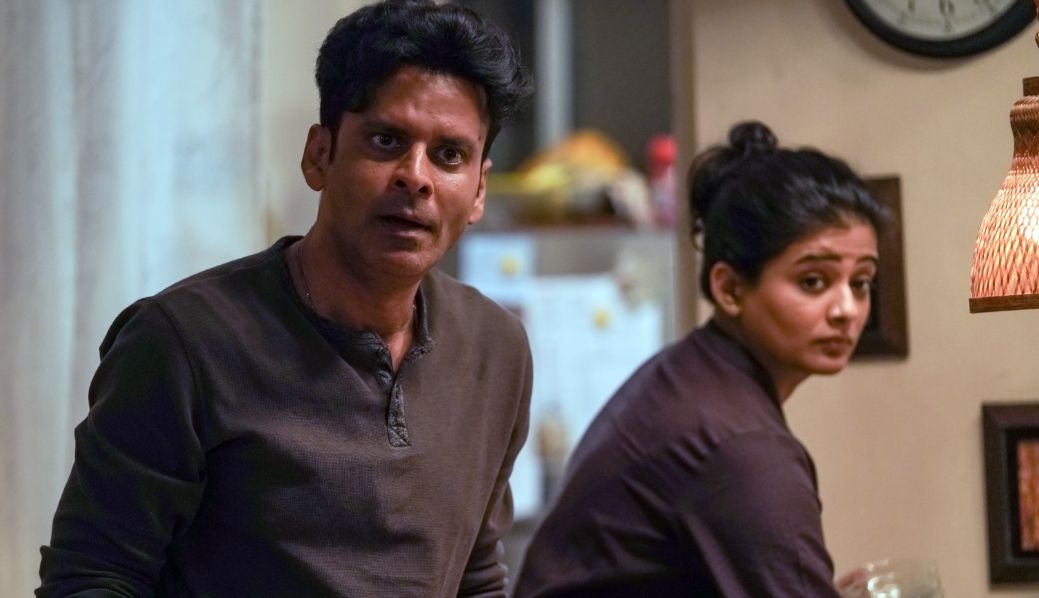 It has been a week since the second season of "The Family Man" started streaming on Amazon Prime Video and fans have already started "demanding" the third chapter.

Created by Raj Nidimoru and Krishna DK, the new season of the espionage action thriller series released on Friday after a lot of wait amid the controversy around Amazon's shows "Tandav" and "Mirzapur".

While season two finale of "The Family Man" drops more than a hint about the potential renewal, Manoj Bajpayee, who plays Srikant Tiwari, an intelligence officer trying to balance his personal and professional life on the show, comments on what his onscreen wife Suchitra (Suchi) played by Priyamani said to him in the final episode.

The conversation, which ideally begins at Suchi’s birthday dinner at her favourite restaurant is dropped due to an argument, where she calls their marriage a “sham”. It is later picked up following a series of ups and downs which brings them together as a couple. However, this time Suchi opens the topic again which piques curiosity of the viewers.

There have been theories that it has to do with her Lonavala trip with Arvind (Sharad Kelkar).

In an interaction with News18, when Manoj was asked about what happened, he simply said, “I will definitely tell you when the script comes to me (laughs).”

"There's a lot of work that goes into making a season. I will be very happy if Amazon, and Raj and DK decide to do a season three but before that the writing has to be complete. All the formalities need to be finished. I'm ecstatic that people have started demanding season three," the actor told PTI.

"What all season three will have, I myself don't know. I'm waiting for the script to come to me," he added. 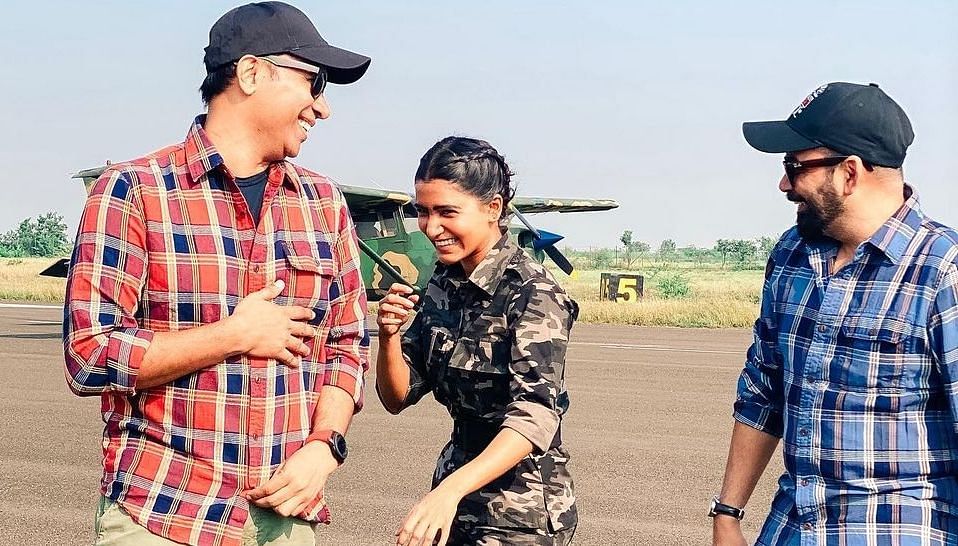