Sourav Ganguly's biopic to be produced by Luv Films; Ranbir Kapoor roped in for titular role? 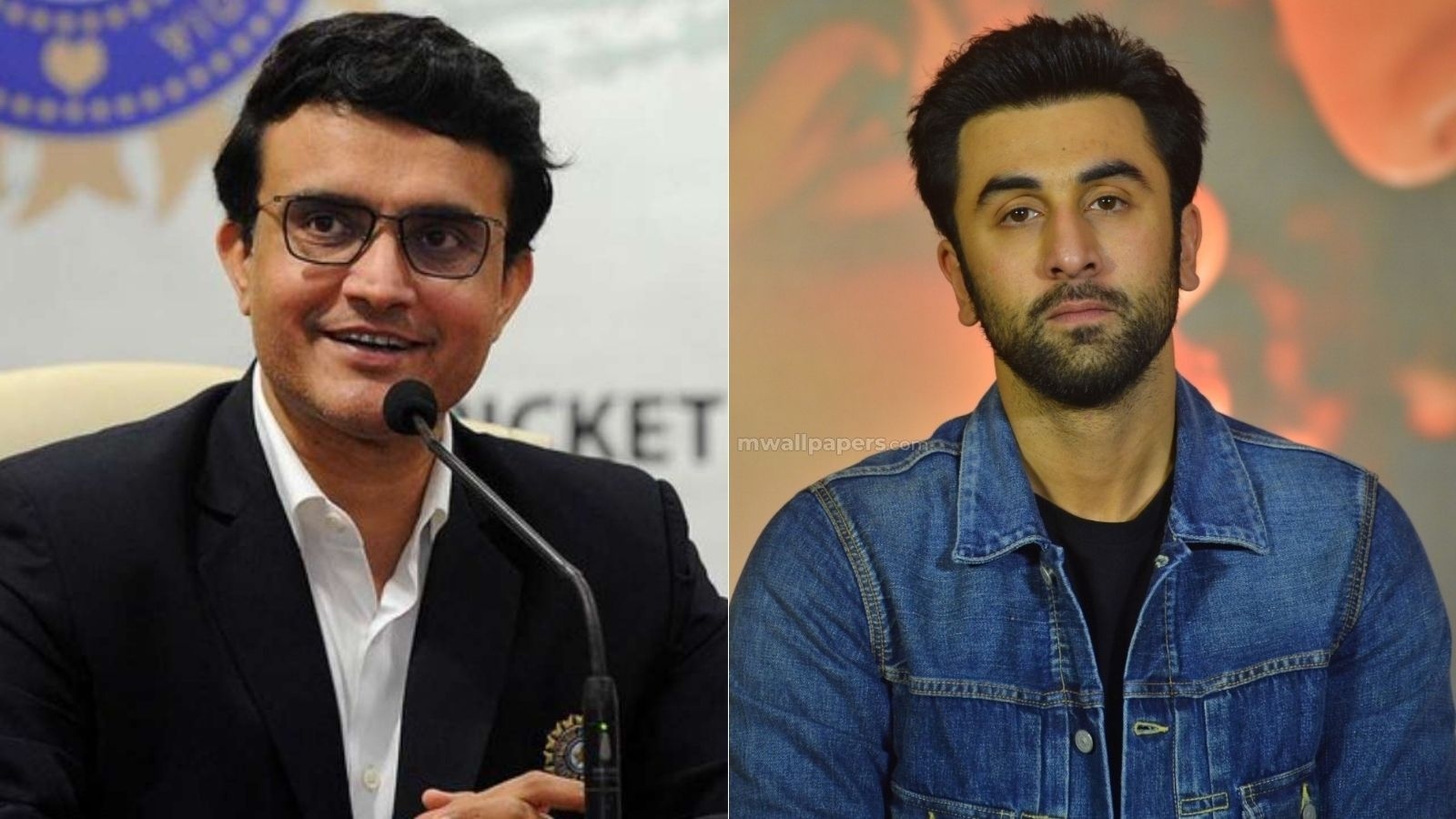 A biopic on the life of former Indian cricket men's team captain Sourav Ganguly is in the works, which will be produced by Luv Films.

Ganguly, fondly called Dada, is one of the most successful skippers in the history of Indian cricket and currently serves as President of the Board of Control for Cricket in India (BCCI).

"We are thrilled to announce that Luv Films will produce Dada Sourav Ganguly's biopic," the statement read.

"We are honoured to be entrusted with this responsibility and look forward to a great innings," the producers further said.

Ganguly, who recently revealed that a biopic on his life was under development, also confirmed the news on social media with the caption "Let's get this ball rolling".

"Cricket has been everything in my life, it gave confidence and ability to walk forward with my head held high, a journey to be cherished.

"Thrilled to share Luv Films will produce a biopic on my journey and bring it to life for the big screen (sic)," the celebrated cricketer wrote in an Instagram post.

Earlier, several reports had claimed that actor Ranbir Kapoor is being considered by the makers for the film.

During one of his media interactions a few months back, Sourav reportedly mentioned Ranbir's name and said he was a 'hot favourite'. However, there are two other actors who are in talks with the banner for the upcoming film, he said.

The film will reportedly be made on a big budget and shooting will begin after the script is ready and pre-production work is complete. 'Will comment only if I am directing it...': 'Shabaash Mithu' helmer Srijit Mukherji on Sourav...
Advertisement

Earlier, during his appearance on Neha Dhupia's chat show, Ganguly was asked which actor would he prefer if a biopic was made on his life. When Ganguly couldn't come up with a name, Neha had suggested Hrithik Roshan. 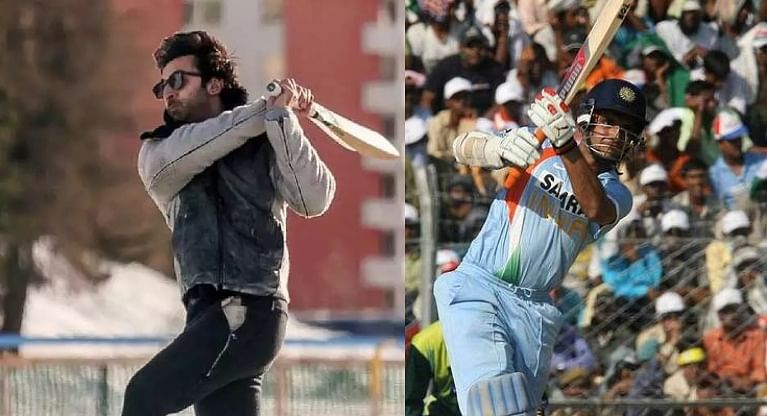 Ranbir Kapoor to step into the shoes of former India captain Sourav Ganguly for upcoming biopic?