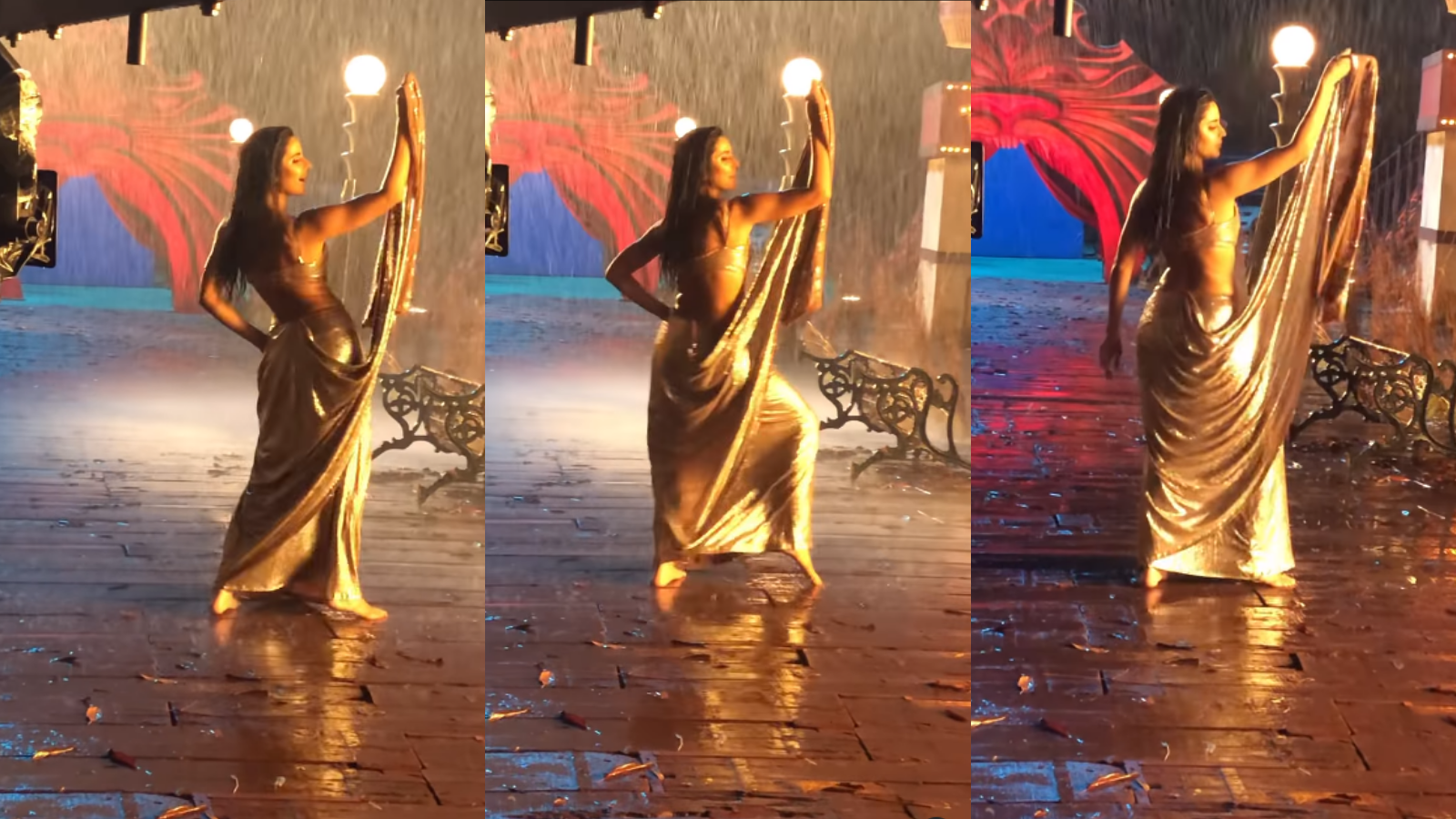 Bollywood actress Katrina Kaif has been making waves on the internet with 'Tip Tip Barsa Pani' from the recently released blockbuster 'Sooryavanshi'.

The song has made it to every party playlist of the year, owing to her scintillating moves and captivating presence.

Turning a music video into an iconic number is another forte of Katrina Kaif. The actress.

Meanwhile, Katrina has broken another record with the song! The BTS video of 'Tip Tip Barsa Pani' has minted more than 145 million views on social media. From what we hear, it is one of the highest-grossing reels in Bollywood.

In the video, Katrina can be seen flaunting her sizzling moves. Choreographer Farah Khan's voice can also be heard in the background.

Interestingly, the official music video has already crossed more than 81 million views on Youtube. Ever since the video hit the internet, netizens have been hailing Katrina as the Queen of Bollywood!

For unversed, 'Sooryavanshi', also starring Akshay Kumar in the lead role, will soon enter the 200 crore club, making it the biggest success of the year. 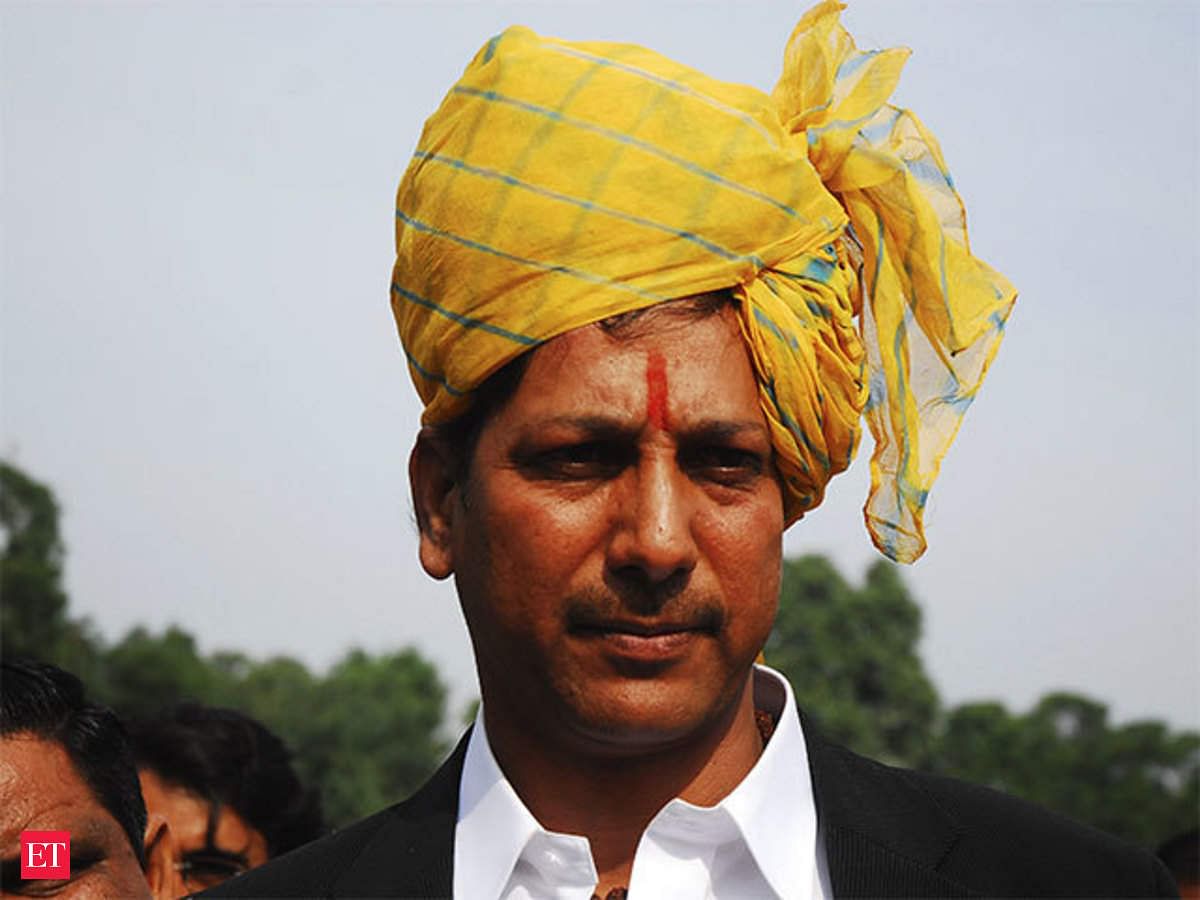