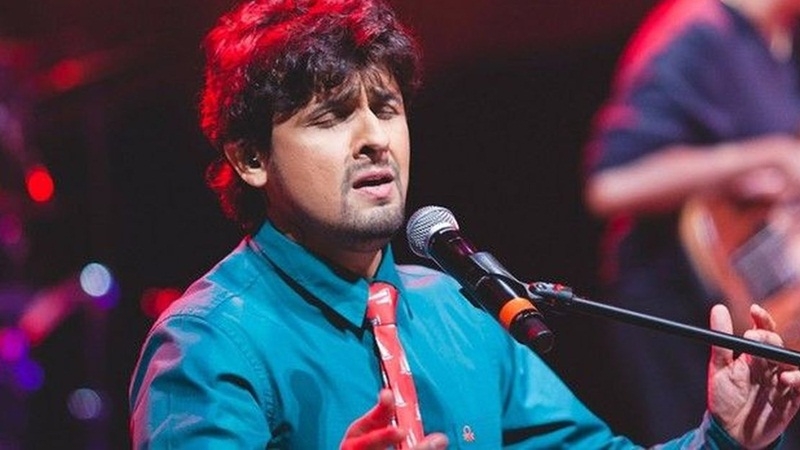 Sonu Nigam is one of the most popular and successful playback singers in Bollywood. He is a well-known singer, music director and actor who sings in multiple languages. He is a reputed figure of the Indian music industry and has released many super-hit songs and albums.

He has won numerous awards for his melodious singing and romantic songs. He has sung Bollywood's iconic romantic songs that defined an era. Sonu is a leading singer of the music industry and has sung as a playback singer for many blockbuster films and top movie stars. He has also worked as a judge on many reality shows.

Sonu Nigam is often reffered to as “Modern Rafi”, after his idol Mohammad Rafi, for similar voice texture. He has also been praised by Lata Mangeshkar and acknowledged by other veteran singers.

He launched his music label 'I believe Music' last year.

On his birthday, Here are some of his songs most loved by listeners. 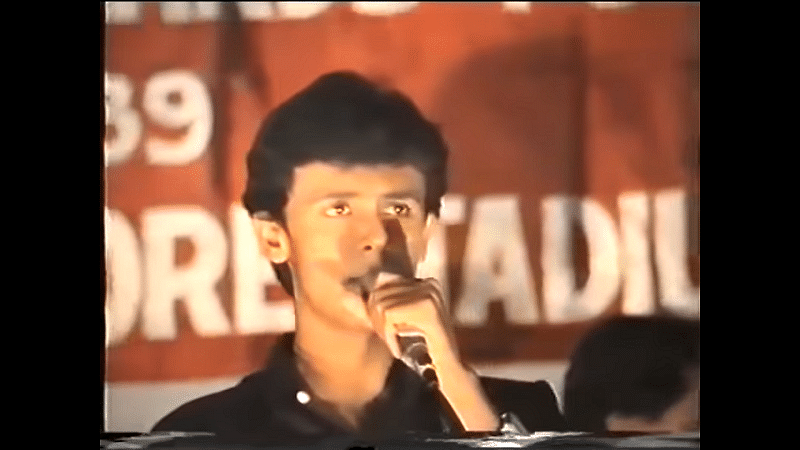