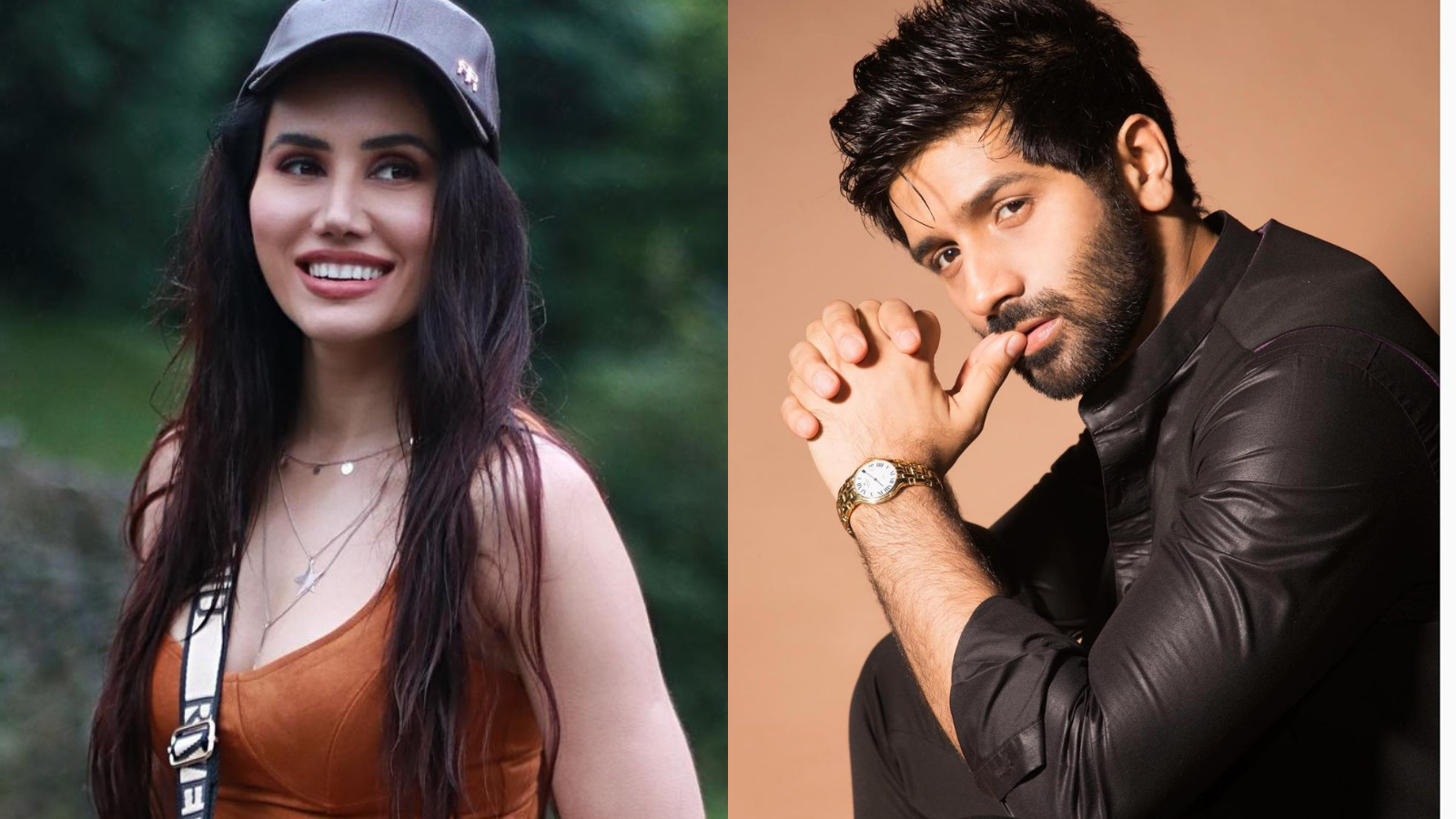 Bollywood actress Sonnalli Seygall is all set to return to the big screen with a yet-untitled romantic-horror film.

Sonnalli will be seen opposite Vardhan Puri, who is the grandson of late legendary actor Amrish Puri.

The duo is currently in London and they have been shooting for the film there for a while now.

Sonnalli is excited about this new genre that she is stepping into and is in awe of her character in the film.

She said, "The character is different. This is the kind of script you fall in love with in the first narration. I am shooting for it in London, where the scene is set. I am looking forward to working with the amazing cast." 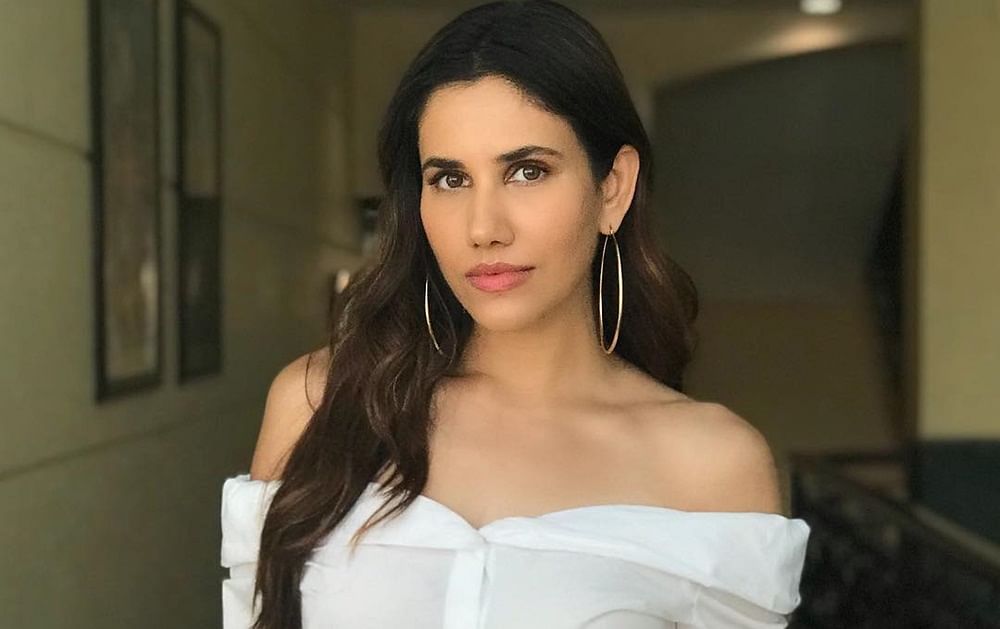 ‘I was asked to make changes to my body using unnatural methods’, says ‘Pyaar Ka Punchnama’...

The film was originally to go on the floors much earlier, but due to the COVID-19 pandemic, things had to be pushed as it took time to get all the permits and clearances in order. "But we finally overcame all odds and I am ecstatic. It is cold here, but the locations are exquisite, and that makes it all worth it. We are shooting in London, and on its outskirts in Cardiff, Wales," Sonnalli added.

It’s been a while since Sonnalli appeared on the big screen. Just a few months before the theatres were shut due to the lockdown, she was seen opposite Sunny Singh in 'ai Mummy Di'. The duo had previously appeared opposite each other in 'Pyaar Ka Punchnama 2' and their sizzling chemistry was appreciated by fans.

However, during the meantime, Sonnalli has kept her fans updated and engaged with her social media presence and some stunning music videos that saw her in diverse looks. 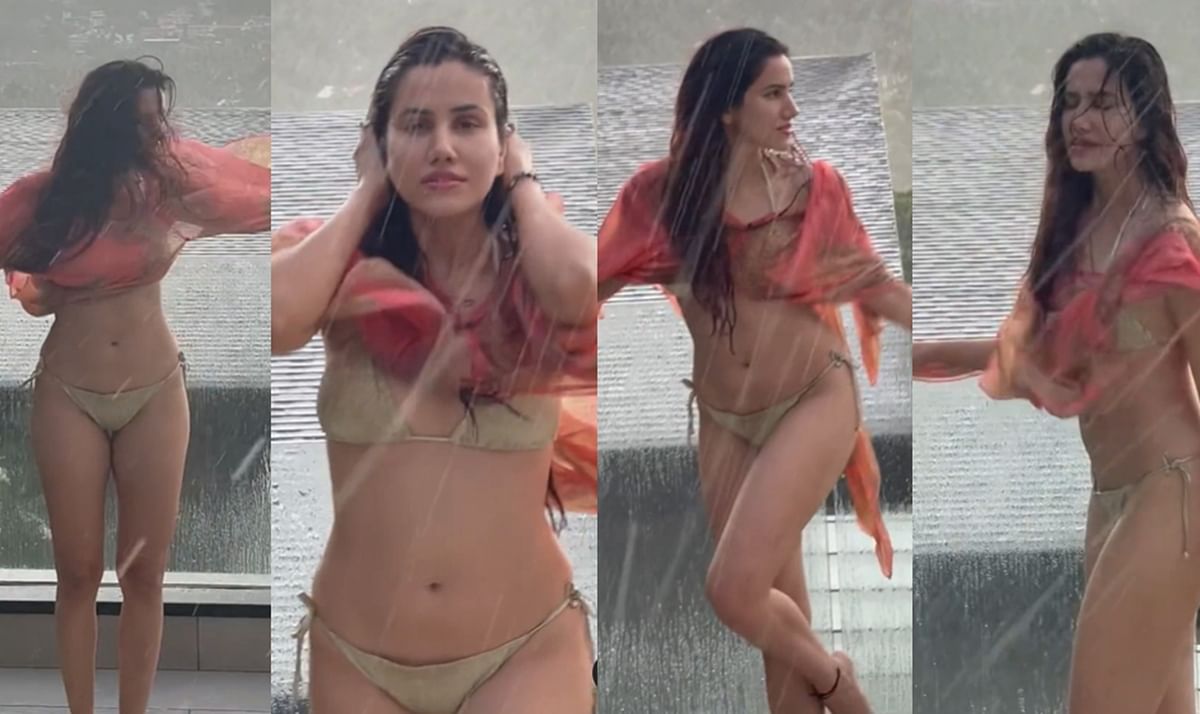