She will star as a blind girl in the Hindi remake of the 2011 Korean film, Blind.
BollywoodHungama 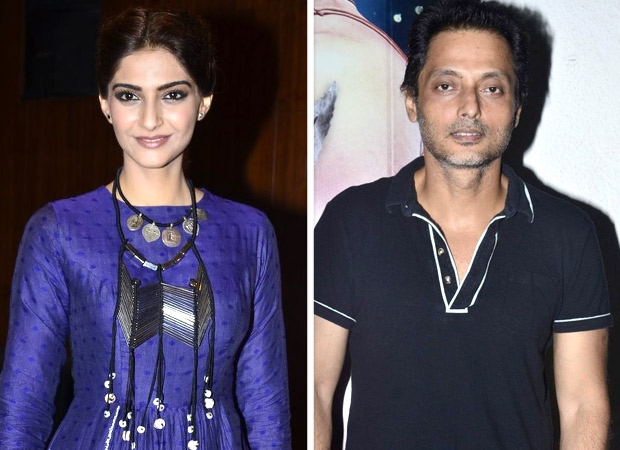 For those who feel Mrs. Ahuja, a.k.a Sonam Kapoor, may be slowing down to start a family, the answer is… not yet. The break will happen but not any time soon. Sonam Kapoor, who was last seen in The Zoya Factor,is all set to take centre stage with a new project. She will star as a blind girl in the Hindi remake of the 2011 Korean film, Blind. The entire plot, about an ex-cop who goes blind in an accident that happens while she hunts down a criminal and how she chases him down in spite her physical disability, centers around Sonam’s character. She is no stranger to playing central characters.

Sujoy Ghosh who will be the creative producer of this project says, “A friend of mine Shome Makhija is directing the film. It’s an out-and-out female-hero story.” Sujoy, who has done female-hero stories with Vidya Balan, feels Sonam is the right fit for this role.

Sonam Kapoor, who has never done an action film before, is getting ready to kick some serious butt in Korean remake. Ghosh is no stranger to remakes .His last hit Badla featuring Amitabh Bachchan and Taapsee Pannu was adapted from a Spanish film The Invisible Guest. 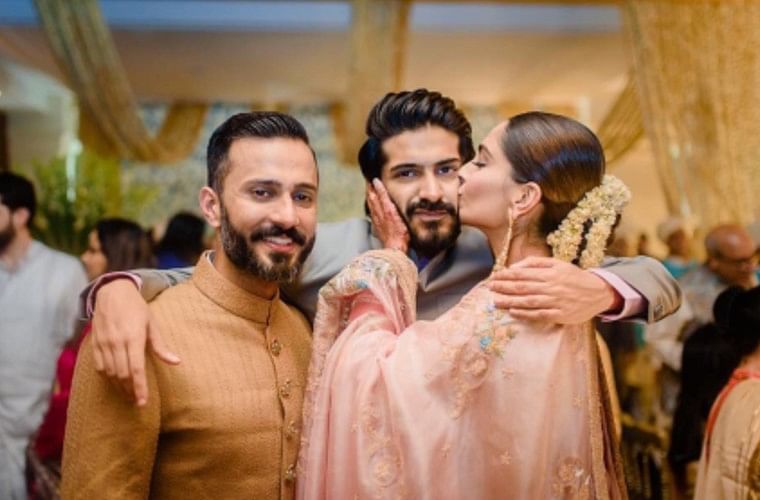