During a Clubhouse session to celebrate the special day, Sonam opened up about the challenges of making the film, and how she and Rhea found strength in each other
FPJ Web Desk 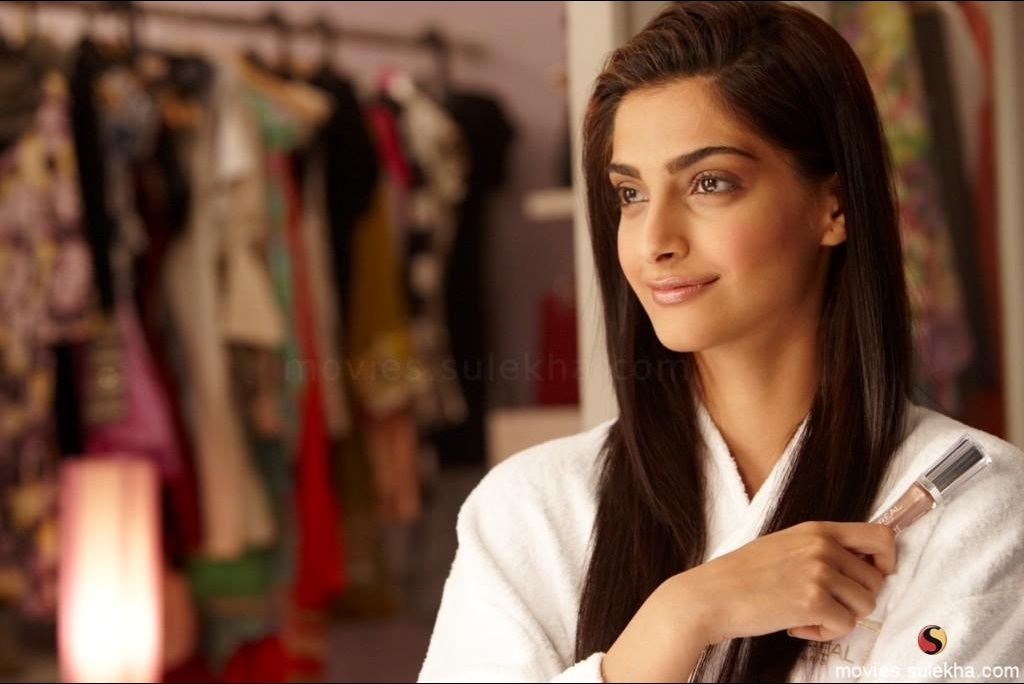 Bollywood actress Sonam Kapoor and her sister, film producer Rhea Kapoor recently opened up on some of their struggles and remarks they had to come across for their film 'Aisha'.

The film clocked 11 years on Friday (August 6). For those unversed, while Sonam played the lead role in the film, Rhea had made her debut as a producer with 'Aisha'.

During a Clubhouse session to celebrate the special day, Sonam opened up about the challenges of making the film, and how she and Rhea found strength in each other.

"As women, we don’t realise that there is more power in numbers. The way my sister (Rhea) and I were bullied through the process of making the film by some of the men in the industry made us realise when there are more of you together, it’s easier to stand up to things and give each other strength. So that is the one thing that was a takeaway from Aisha that I always knew my sister was my best friend," she was quoted as saying by News 18. 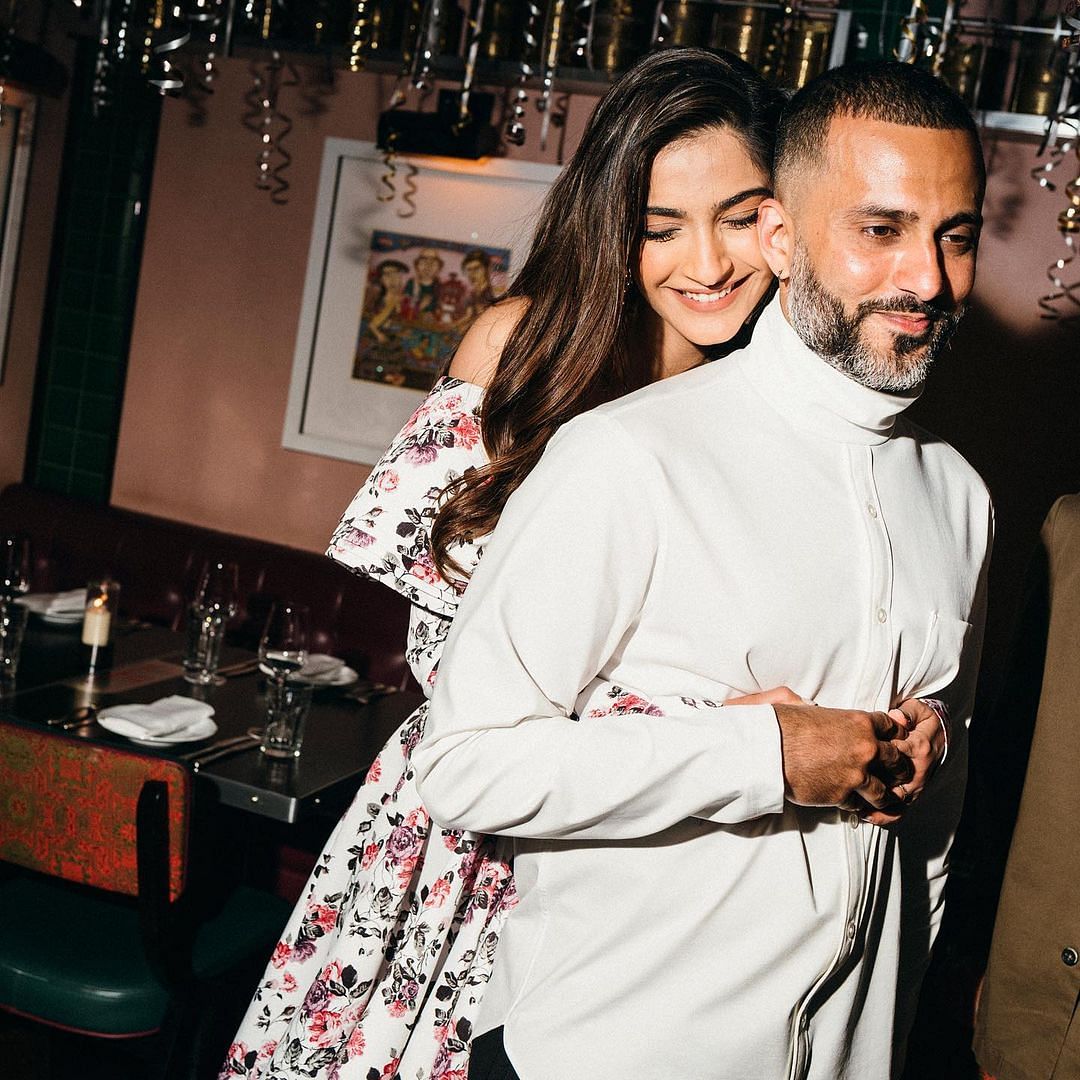 Rhea also talked about how 'Aisha' got a lot of hate at first, and it was only after many years that it was more accepted.

Rhea also revealed there were times when Sonam had to be the subject of ridicule for dressing up.

"There was a time when people laughed and mocked us after the film’s release. I remember this incident, where we were at a party, and an emerging director then, who is well established now looked at Sonam’s outfit and said, 'Where is Sonam Kapoor going in this outfit?'"

"What a lot of people don’t know about Aisha is that the film became more accepted and successful many years after its release. 'Gal Mithhi Mithhi Bol' was the only thing that was outright successful. The film made a little bit of money, but received a lot of hate initially. People thought we made this film simply because we could, but the release of the film forced us both to grow up a lot," Rhea added.

The film released to mixed-to-positive critical reviews, eventually becoming a semi-hit at the box office. 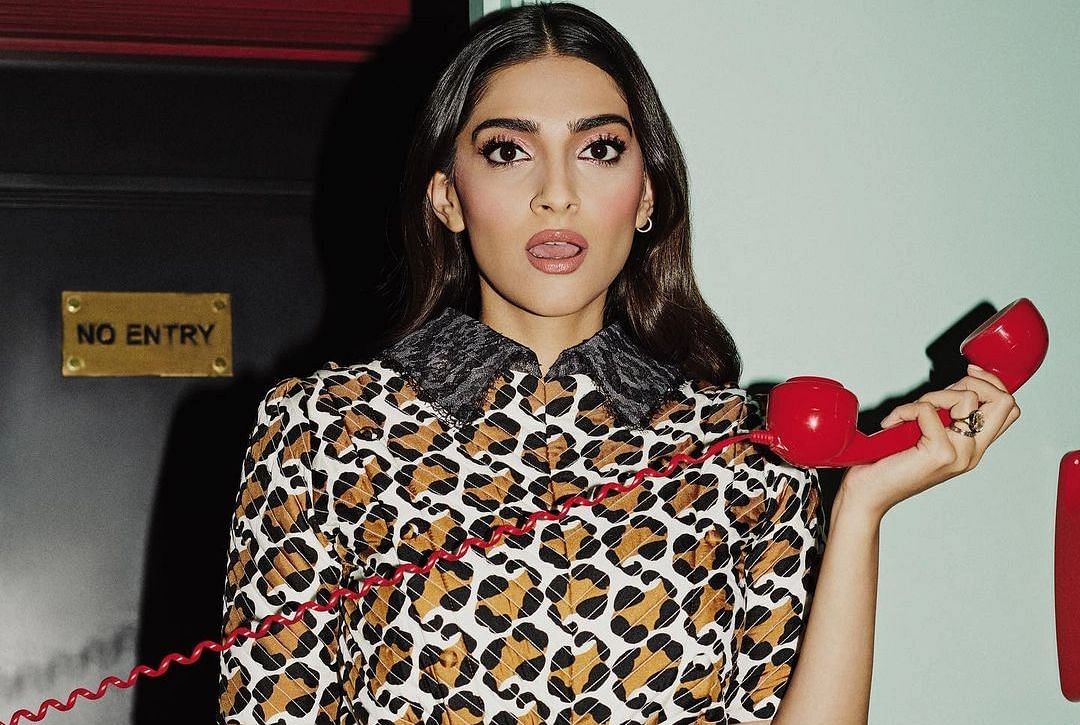