Sonakshi Sinha Birthday Special: Times when she was the talk of the town

Sinha made her acting debut in the action-drama film Dabangg.
FPJ Web Desk 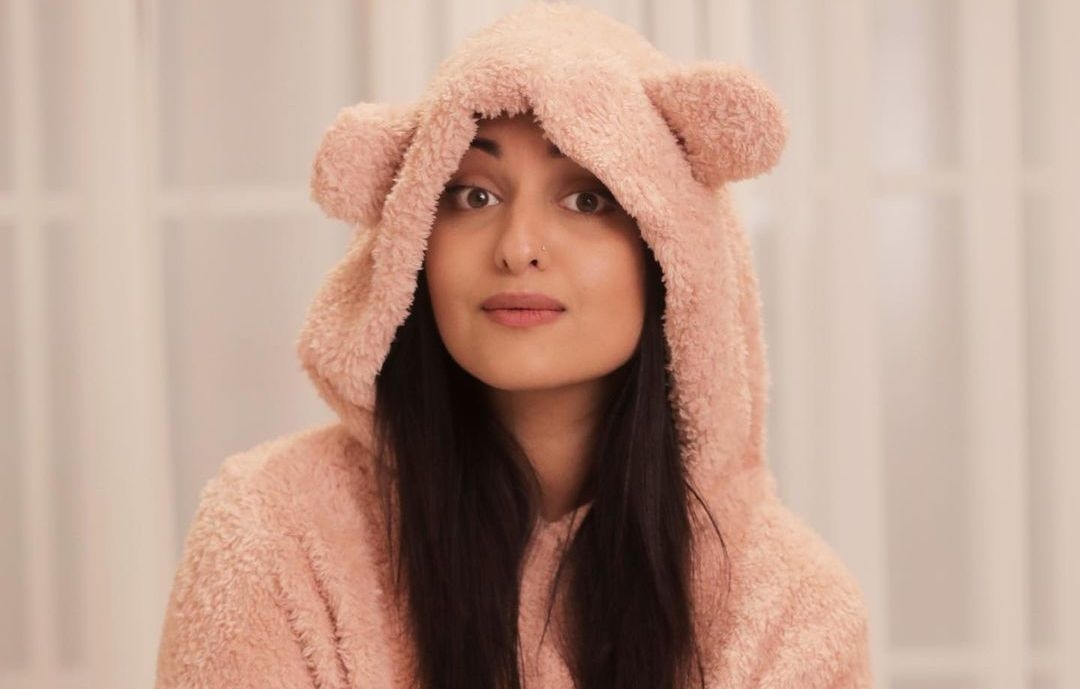 Sonakshi Sinha was born on 2 June 1987 and she is a well known Bollywood actress. Starting her career as a costume designer, Sinha made her acting debut in the action-drama film Dabangg. This film won her the Filmfare Award for Best Female Debut.

On her birthday let us look at some of the times she made headlines over the years:

1. The time Sonakshi Sinha got schooled by Amitabh Bachchan on KBC for not knowing about Ramayana:

The question was, "According to Ramayana, Hanuman fetched the Sanjeevani booti(herb) for whom? Sinha got confused between four options-Sugriva, Lakshmana, Sita and Rama. She made two wrong guesses before making the final and correct guess on the show.

Twitter users came up with the hashtag #YoSonakshiSoDumb and many memes were made at her expense. Even Bollywood icon, Amitabh Bachchan couldn't help but like fun at Sinha by saying, "Aapke Pitaji ka naam hai Shatrughan, aap jis ghar me rehti hain, uska naam hai Ramayana. Aapke jitne chacha hain, wo sab Ramayan se sambandhit hain, Aapko ye nahi pata ki Lakshman ke liye laaye they jadibooti? (Your father and uncles names are derived from Ramayan, you live in a house called Ramayana. How do you not know for whom did Hanuman bring Jadibooti?) To which Sonakshi replied, "Mujhe laga tha, lekin mai inke liye bahut nervous thi to chance nahi lena chahti thi (I thought it should be Lakshman but did not want to take any chance)

Sonakshi Sinha stated that by deactivating her Twitter account, she became the real winner in the situation as she took away the trolls' power to say anything to her.

3. The time Sonakshi Sinha stated she has a policy when it comes to certain scenes in films: 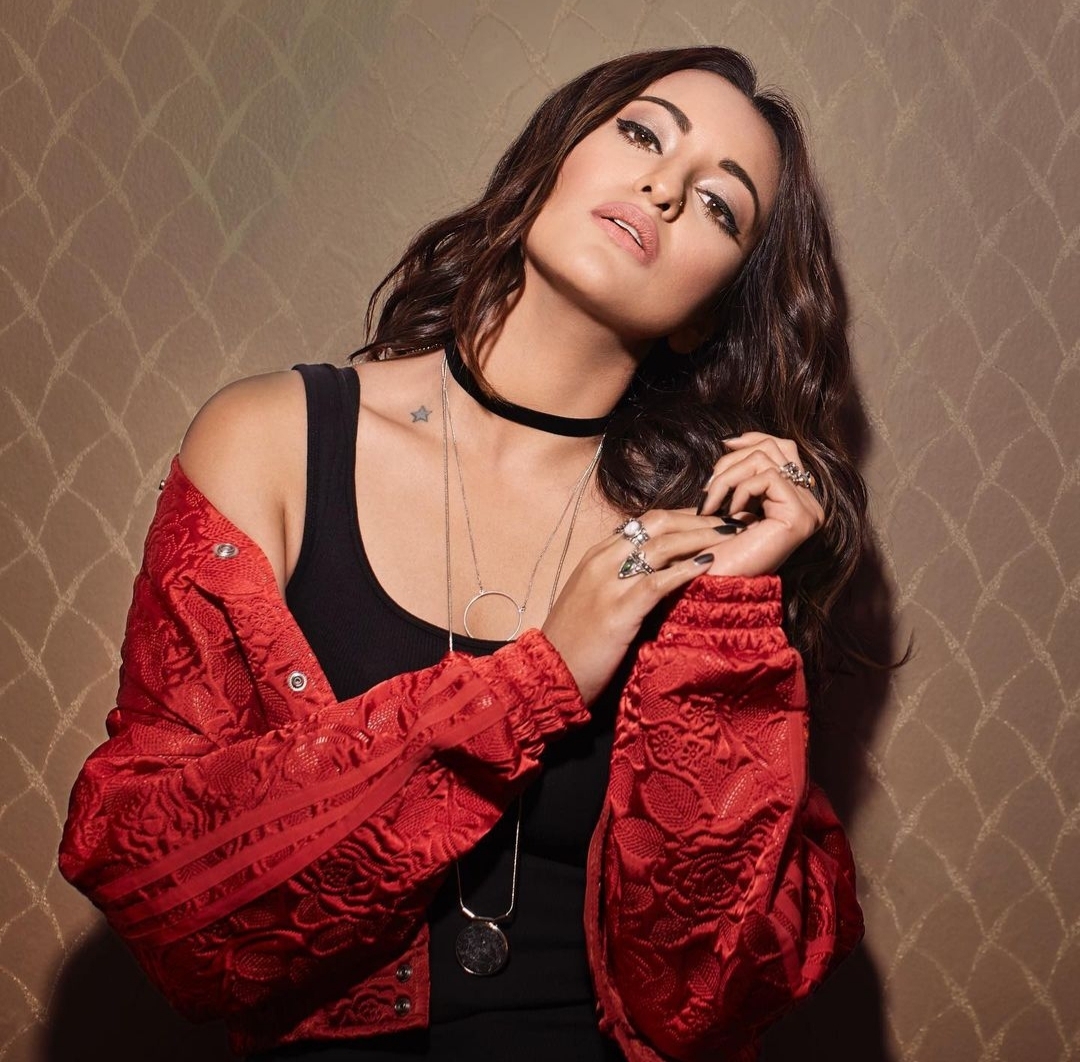 Sonakshi Sinha along with actors Salman Khan, Kareena Kapoor Khan, Riteish Deshmukh and Asin have a strict no-kiss policy. She made it clear right from the start that she will not be doing kissing scenes in movies.

4. The time Sonakshi Sinha shared her fitness lessons with the public: 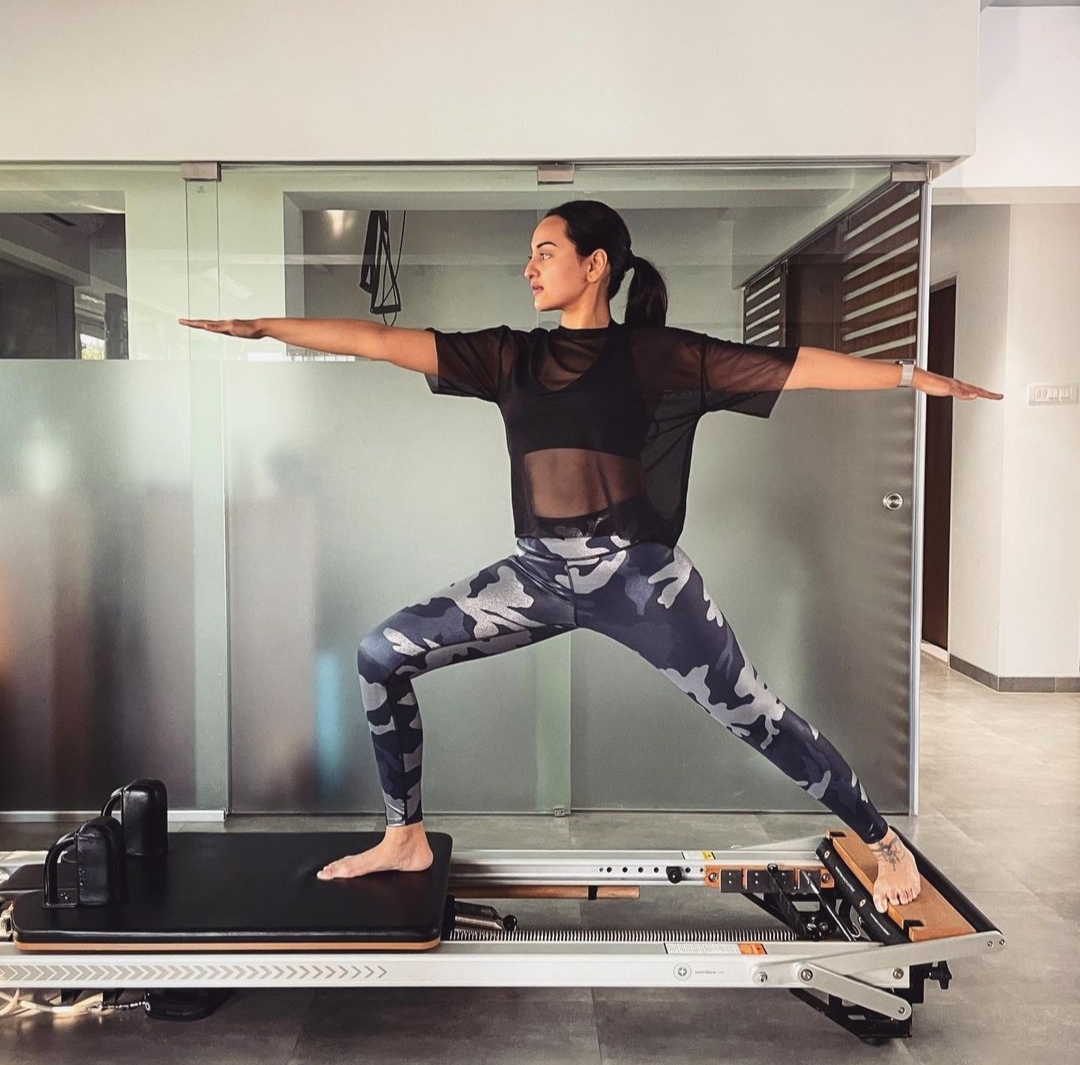 1. Get your cardio done in the morning

2. Add skipping to your routine

3. Look to Pilates to lengthen and strengthen

4. Be your own competitor

And last but not least, the time where Sonakshi urged people to get vaccinated via Instagram