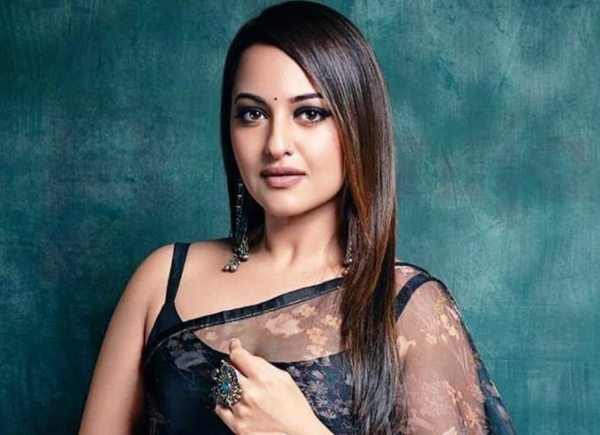 Bollywood actress Sonakshi Sinha has topped the list of top 10 most mentioned handles in entertainment on Twitter India according to #ThisHappened 2019 report. The actress was recently trending on social media because of the release of her film Dabangg 3 with Salman Khan.

Sonakshi Sinha who has 15 million followers on Twitter beat A-list celebrities like Alia Bhatt, Priyanka Chopra, and Anushka Sharma to gain the top spot. Sonakshi Sinha recently reprised her role of Rajjo in Dabangg 3. The actress made her debut in 2010 with the film Dabangg opposite Salman Khan.

Even though the business of Dabangg 3 has been affected by the CAA protest in the country, the film has managed to do well at the box office. 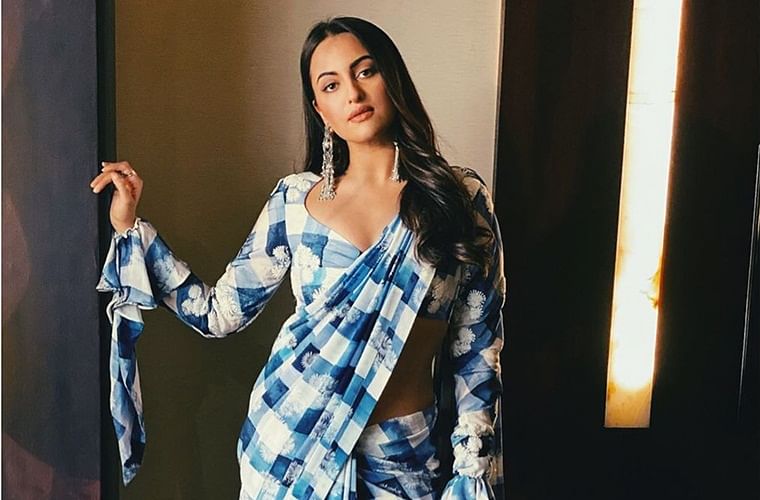 Here is the list of the top 10 most mentioned handles in entertainment-female :

Meanwhile, Sonakshi Sinha will next be seen in the film Bhuj – The Pride of India which also stars Ajay Devgn, Sanjay Dutt, and Rana Daggubati.