The "Lust Stories", who is all set to welcome her second child, shared an empowering set of pictures while dubbing for the film in her third trimester.
FPJ Web Desk 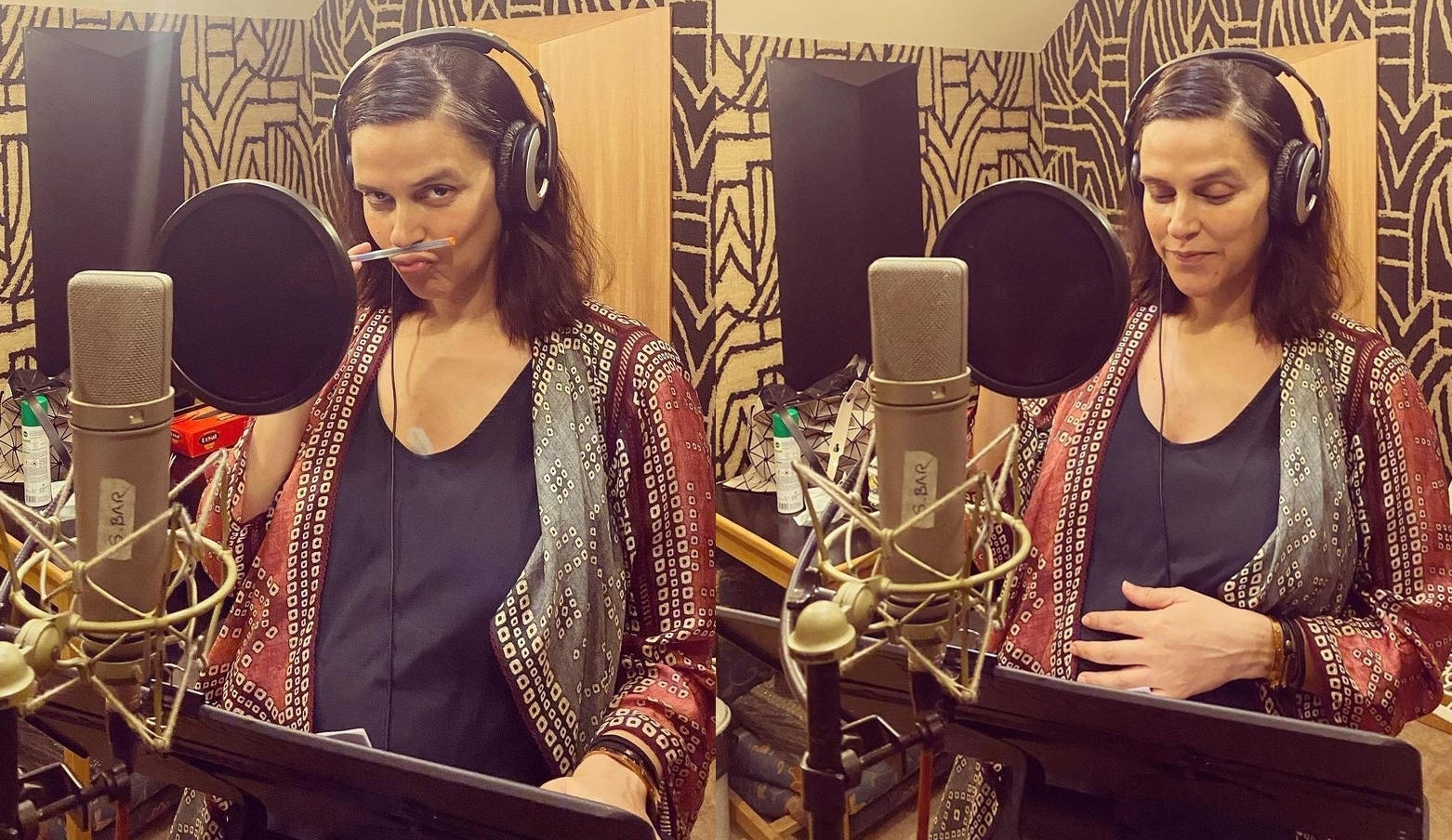 The "Lust Stories", who is all set to welcome her second child, shared an empowering set of pictures while dubbing for the film in her third trimester.

Neha took to Instagram and wrote, “Dubbing for an action film in your third trimester is a different ball game … of course I had no idea when I was shooting that I would be coming back to dub some bits in this state … Somewhere between the breathlessness and the back ache and the burps the only way out was to sit and get thru as opposed to always standing and recreating the force.”

“I love dubbing … it gives you the opportunity to recreate so much in such a controlled environment but when you are this pregnant one just has to do the same things differently. This one’s for the cast n crew on #sanak … thank you for making me a part of this and now can’t wait for everyone to watch it,” she added.

Angad and Neha are parents to two-year-old Mehr Dhupia Bedi. The couple got married in 2018 in Delhi.

Meanwhile, the Vipul Shah production has Bengal actress Rukmini making her Bollywood debut. With the film, Vidyut and Vipul reunite after Force and Commando franchises.

“Sanak” is directed by Kanishk Varma and produced by Shah along with Zee Studios. The film also stars Chandan Roy Sanyal in a major role. 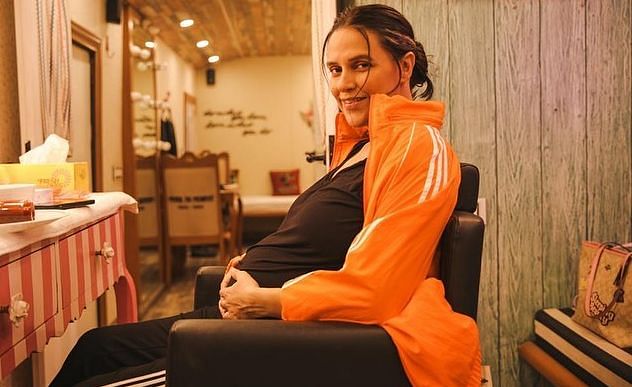 ‘I would sleep on the ground’: Neha Dhupia on battling COVID-19 during second pregnancy