'Some quick scheduling is taking place': Amitabh Bachchan reveals he will resume work in a few days

As part of the unlock measures issued by the government, the entertainment industry has been allowed to begin shooting with a time limit of 5 pm in a bio bubble along with the necessary COVID-19 safety rules
PTI 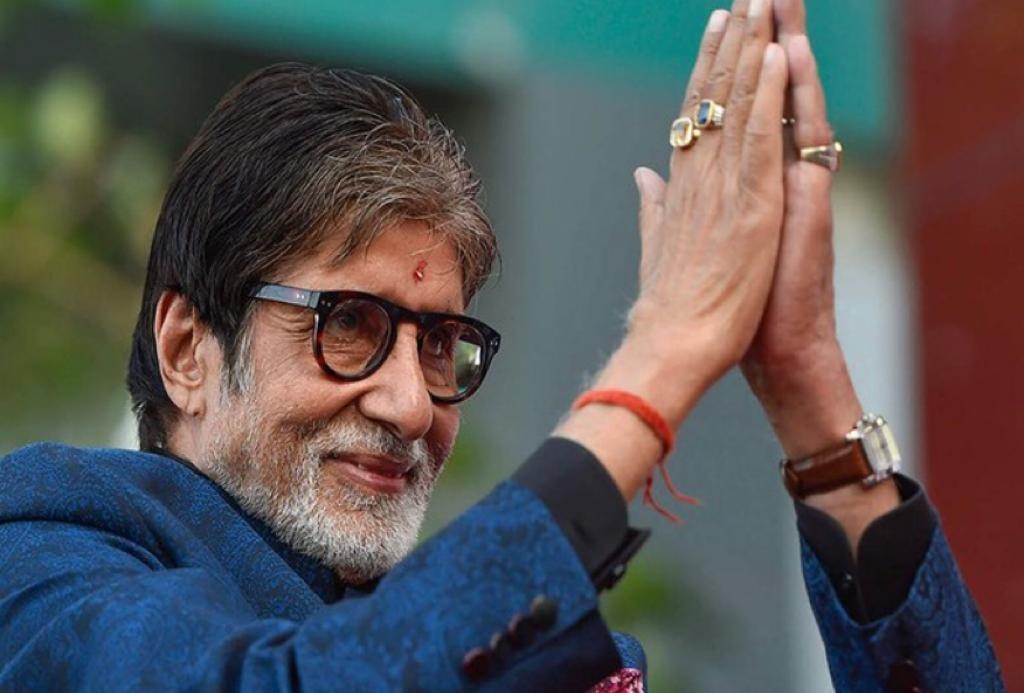 Megastar Amitabh Bachchan has said that he will soon resume work on his impending projects after the Maharashtra government allowed the film and TV industry to restart their production activities with COVID-19 protocols.

As part of the unlock measures issued by the government, the entertainment industry has been allowed to begin shooting with a time limit of 5 pm in a bio bubble along with the necessary COVID-19 safety rules

In his blog, the 78-year-old screen icon expressed relief over the decline in the number of COVID-19 cases in Maharashtra and Delhi.

"Maharashtra and Delhi seem to be in better shape... the digits show a graph that slopes down and the release of the orders to relax some of the stringent measures has taken shape...

"Selected movements are permitted, but the precautions must be observed... mask, distance, vaccinations, washing... all to be in place," he said. Bachchan also revealed that he is most likely to be on a movie set in a few days as film work has also been allowed in Mumbai till 4 pm.

"Certain essential services have been opened up... bars , parlours, restaurants with limited numbers 50 per cent and also film work... work till 4 pm only... after that no movements or work. So some quick scheduling is taking place and in all probability its donning make up within a few days, and off to the studio (sic)," he added.

The veteran star said that the entire crew of his upcoming film "GoodBye" has been vaccinated and extreme precautions are being taken by the team.

"My own entire shooting unit, that shall be starting work on my film 'GoodBye' in a few, have all been vaccinated by the production, and extreme precautions are in place to maintain precaution." 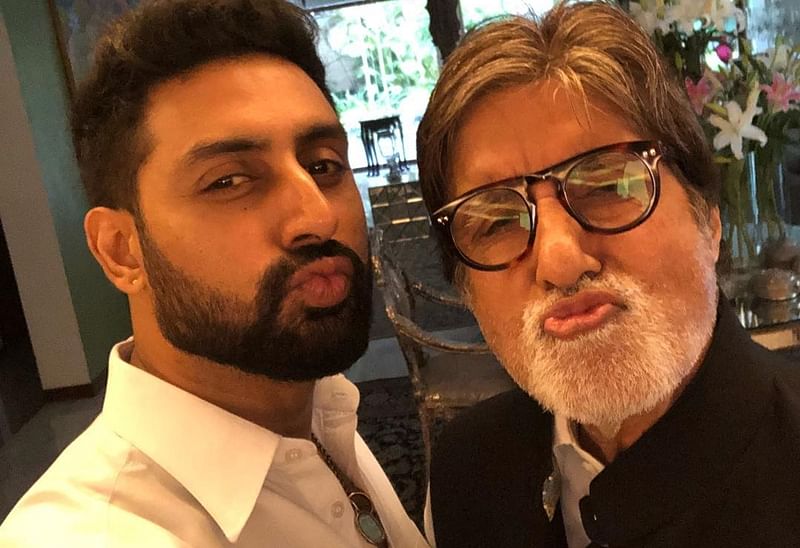 "Every set room is sanitised after every short break and they (crew) are tested before they can enter the studio... And every other day random tests are done; the infected blocked and sent home or to hospital, immediately," he said.

Vikas Bahl-directed film "Goodbye" went on floors on April 2 but had to stop production in April due to the second wave of the pandemic.

The "Gulabo Sitabo" actor also gave an update on his philanthropic endeavours and said that he will continue to provide necessary aid towards COVID-19 relief work.

"Work for the betterment of those that are in need and suffer continues," Bachchan said. 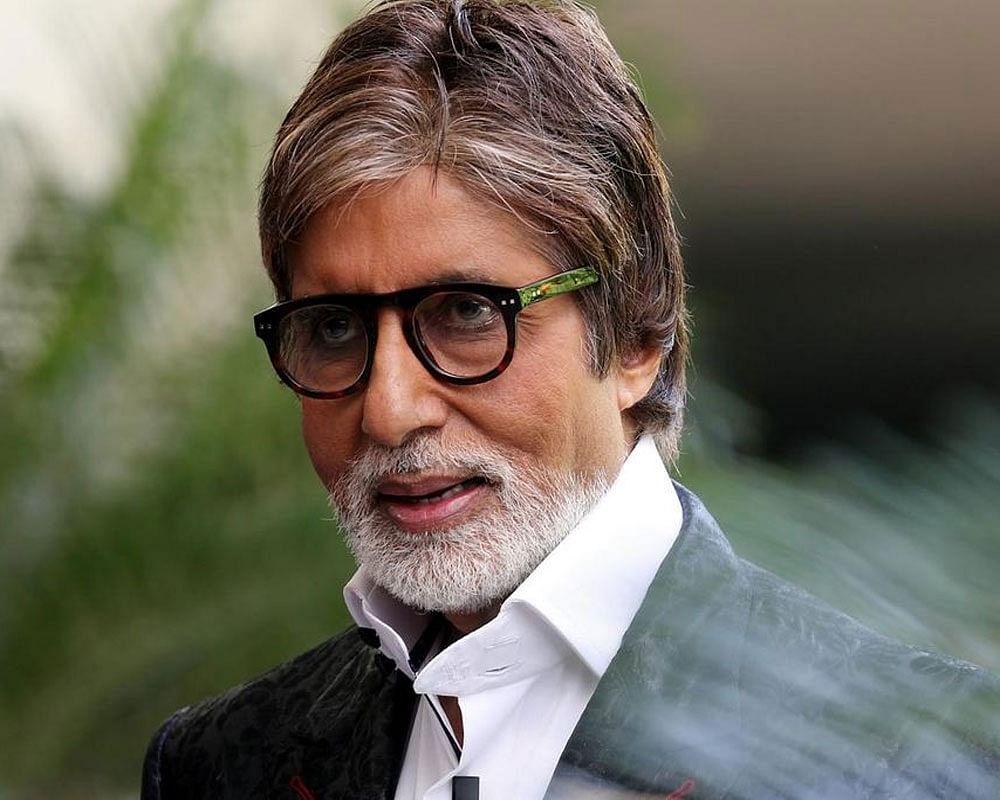 The veteran star said oxygen concentrators that he had ordered from overseas have arrived and almost 50 of them have been distributed to hospitals.

"Some of it shall be going tomorrow to the Care Centre we opened at Rithambara School, which we initiated with a 25 bed facility, and hope to add another 50 beds to it," Bachchan wrote.

He further revealed that another lot of 150 oxygen concentrators that were designated for the Gurudwaara facility in Delhi are now being used at the centre.

"Five Ventilators of the 20 other ordered -- an equipment that has had great difficulty in procuring -- have arrived and we are sending them to some of the prominent hospitals that do exemplary work in treating the very poor and needy," the veteran star said.

During the recent lockdown in Maharashtra, Bachchan said that his family took utmost care of his staff at home and followed necessary guidelines. "All precautions maintained... masks on, hand washing frequently and distances maintained... and all getting vaccinated as soon as the time table prepared by the authorities falls in place," he said.

"The responsibility of each home each individual person is primary and a must... we must adhere to the given discipline ourselves, so we can look after the discipline of others (sic)," he added.

Bachchan urged his followers to not let their guards down as the number of COVID-19 cases go down in the country.

"Often when the laxity is announced there is a feeling that all is well and we get back to being normal... This is not correct. Yes, laxity is considered, because survival is essential too... But maintaining the essential protocol of preventions is paramount," he added.