Sohail is the younger son of well-known screenwriter Salim Khan. He is a popular actor, director and producer.
FPJ Web Desk 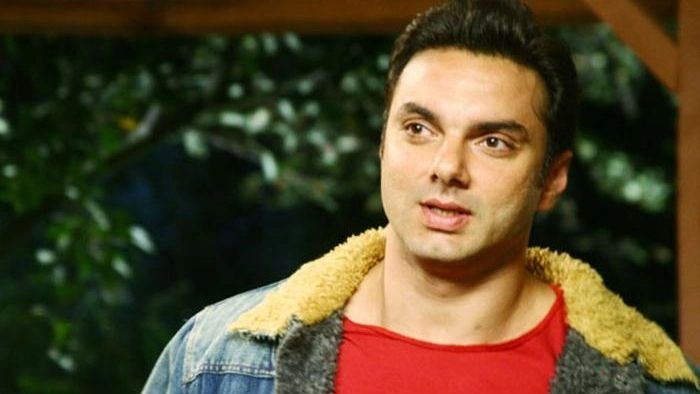 The Khan family is one of the renowned families in Bollywood. The sibling-trio Salman, Arbaaz and Sohail are very well known in the film industry. They also have two sisters Alvira and Arpita. The Khan brothers share a strong bond with each other. The youngest brother, actor Sohail Khan will turn 51 on December 20, 2021.

Sohail is the younger son of well-known screenwriter Salim Khan. He is a popular actor, director and producer. The actor-director has his own banner – Sohail Khan Productions.

In 2002, he wrote, directed, produced and also made his acting debut with the film 'Maine Dil Tujhko Diya', which did not do well at the box office. 'Maine Pyaar Kyun Kiya' starring his elder brother Salman Khan, was his first hit film. In 2017, Sohail produced another hit film titled 'Partner' starring Salman Khan, Govinda, Katrina Kaif and Lara Dutta in lead roles.

After almost seven years, Sohail returned back to acting in 2017, he starred in Tubelight alongside brother Salman Khan. Sohail couldn’t do much in acting but he is a successful director and producer.

Apart from his brothers, Sohail also shares a sweet bond with his sisters Alvira and Arpita. In several interviews, Arpita had said that she is more close to Sohail Khan since childhood. Sohail Khan is married to Seema Sachdev (Khan). The couple has two sons Yohan and Nirvan Khan.

Here are few beautiful pictures of the star with his family members. 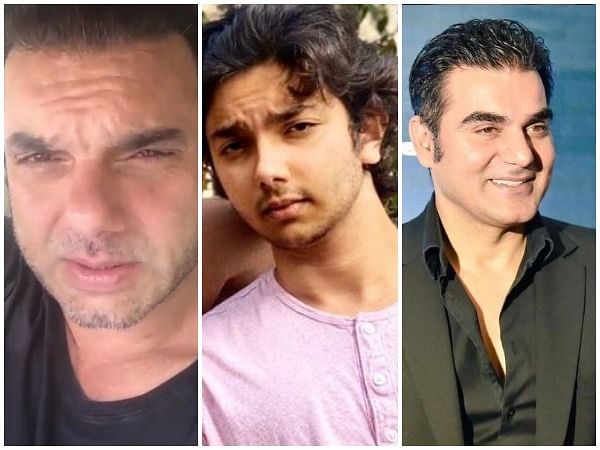