The film titled Sitara stars Sobhita Dhulipala and was to begin shooting in Kerala.
BollywoodHungama 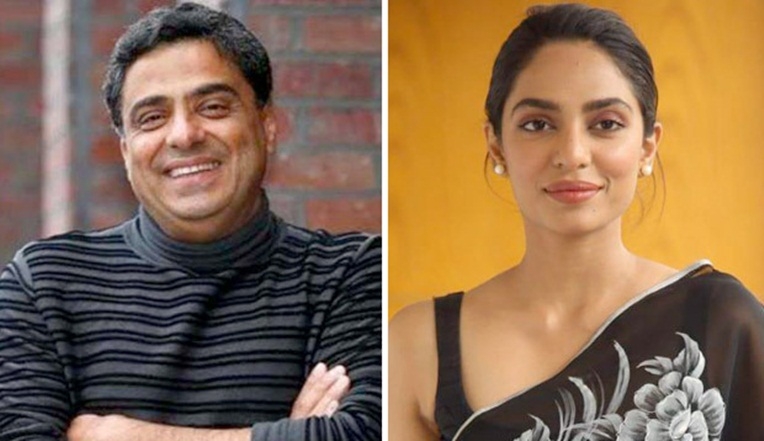 With the Coronavirus claiming the lives of hundreds of citizens in China, the disease has spread across several countries. The Indian government has been flying citizens to Wuhan to avoid the epidemic here. Being careful about the safety of their cast and crew members, even Bollywood filmmakers are delaying the shoots. After the Thailand schedule of Wild Dog starring Nagarjuna and Saiyami Kher was postponed, another film has been delayed which is Ronnie Screwvala's production.

The film titled Sitara stars Sobhita Dhulipala and was to begin shooting in Kerala. But due to the Coronavirus scare, they have delayed the schedule that was to roll on February 12. Director Vandana Kataria stated that they've been in and out of Kerala for the technical recee. Her art design crew was in the state from January 30 and returned on February 5. She said the safety of the team comes first. Vandana Kataria added that they have Plan B in place and planning to work that out.

Sobhita Dhulipala plays a young woman named Tara who sees her flaw and sets out to redeem herself.