The 'Padmaavat' star talks about stereotypes, beauty bias, and if cinema is finally changing for the better as he traces his journey from theatre to the movies
Deepali Singh 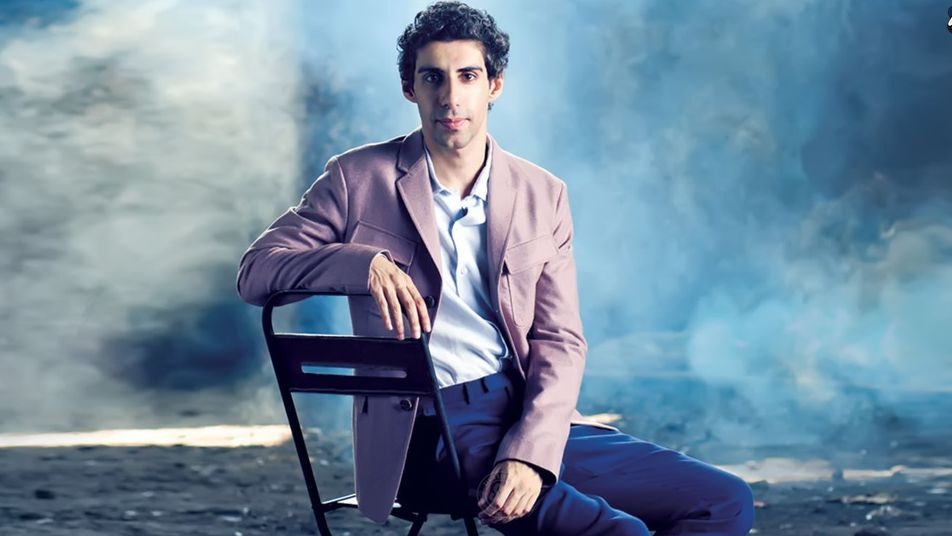 Right from his debut film Neerja in 2016, Jim Sarbh has made a career out of stealing the show in the acting projects he has been part of. The movies or shows might or might not have worked commercially, but Jim is counted among one of the most dependable actors in the industry today. Beginning his acting journey from theatre to becoming a part of movies such as Raabta, Padmaavat, Sanju and Yeh Ballet and shows as Made in Heaven and Flip, the critically-acclaimed actor now has Rocket Boys and Made in Heaven season 2 in the pipeline. Edited excerpts from a conversation…

You made your feature film debut with Neerja in 2016 but you have been doing theatre for much longer than that. How different is the movie business as compared to theatre?

In India – the only real difference is money. There is no money in theatre. Apart from that, in theatre, I appreciate the rehearsal process and the live feedback of a performance. In film, I appreciate giving it my all, day by day, and then being done with it, as well as learning all the magic that goes into the making of the final film. I appreciate frames and lighting and the music, just as much as I enjoy the performance.

You have continued your journey with theatre alongside movies. How important is it for you to maintain that connection with theatre?

Quite important. I love rehearsing. It makes you learn how to approach text – how to craft suspense and truth altogether. I love the pressure of performing in front of an audience with no safety net. It makes you strong. It focuses you.

You stole the show in Padmaavat, prior to which you were only seen as the villain. Do you think the movie managed to make people view you in a different light and offer you more interesting roles?

I really don’t know. I feel Adil from Made in Heaven and Malik Kafur from Padmaavat both opened up different avenues, that perhaps my other work at the time didn’t. It’s hard to trace what leads to what clearly. Someone else would have to look into my life and do that for me. In an earlier interview, you had mentioned that there is a beauty bias that Indians and Indian cinema need to get rid of. What is your opinion on that? Do you think we have progressed a little in the right direction?

I think there is still, and will always be a beauty bias. Humans are generally shallow, and until we appreciate what someone does more than what they look like while they do it, we will be face down in this shallow grave.

What are the positive changes you have seen in the acting industry since you became a part of it? What makes you hopeful about the kind of content coming out of India now?

Younger people with fresh new voices are emerging, trying their best to make fresh new films and series. More established directors are moving with the times and sending much needed, verging on educational, messages out with their films. People are tackling more issues – probably because it finally sells though. As people become more aware, the less you can fool them. The more you have to step up and actually enthrall them.

Regional cinema is taking great strides in the country. Would you be willing to be a part of them if offered a good role?

Oh yeah for sure – I love regional cinema. Recently I really enjoyed ‘Joji’. So far I’ve mostly been offered roles Muslim villains in south films. I turn them down because I do not want to support, in any way, the daily increasing Islamaphobia that grips our nation, and perhaps the world. However, yes, I hope to act in a regional film soon.

You have written and directed for theatre earlier. Is that an area that still interests you and would you want to write/direct full-length features someday?