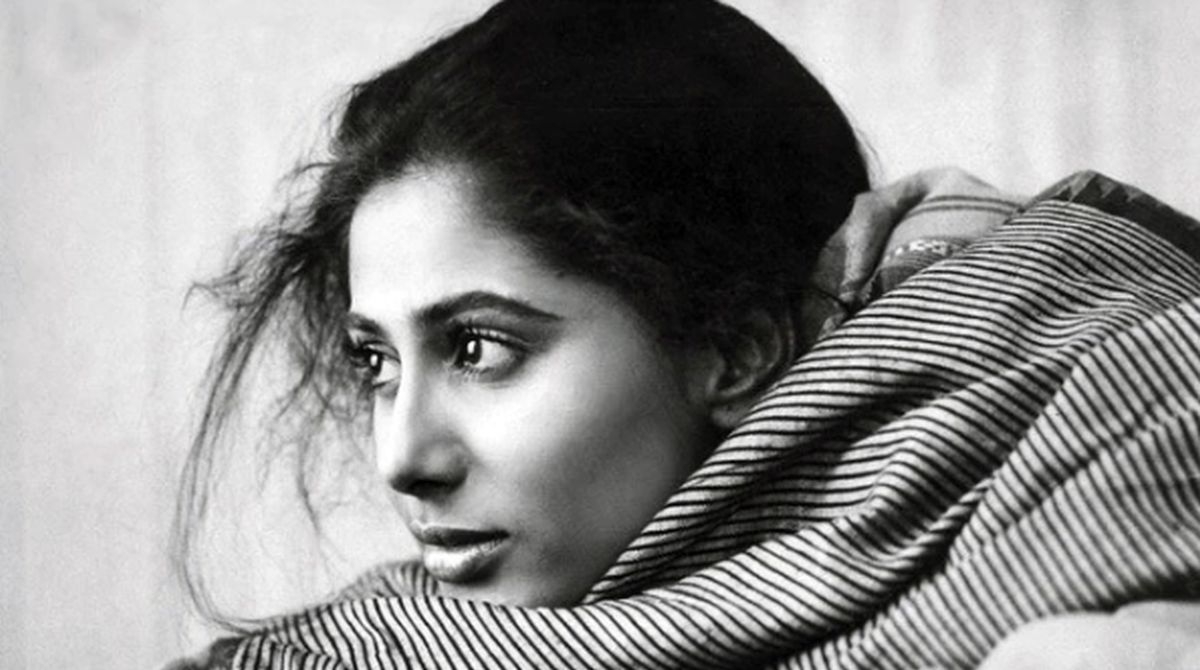 Smita Patil she was an actress who introduced a complete new era for female leads in movies. Her excellence as an actress was unmatchable. She appeared in many in films of languages like Hindi, Bengali, Marathi, Gujarati, Malayalam and Kannada films in a career that spanned just over a decade.

She gave tough competition to her contemporaries who were more experienced and senior to her. Smita Patil made her acting debut with Shyam Benegal's 'Charandas Chor' in 1975.

Smita Patil was born on 17 October 1955 in Pune. She hails from a politician family. Since childhood she was interested in acting and dramas. She was a renowned stage artist before venturing into movies.

She was the recipient of the Padma Shri in 1985, India's fourth-highest civilian honor.

Veteran actress Smita Patil is still remembered as one of the finest actresses of Hindi Cinema.

It's the 66th Birth Anniversary of Padma Shri Actress Smita Patil on 17 October, 2021. Let's have a look on some of her best movies.

Bhumika is a 1977 film directed by Shyam Benegal. The film is based upon the Marathi actress of the 1940s Hansa Wadkar. The film was not only applauded in India but also internationally. It was invited to Carthage Film Festival 1978, Chicago Film Festival and was awarded the Golden Plaque.

Mirch Masala was released in 1987. Smita showcased an outstanding performance as a women of choice. The film was a huge success and also received the National Award in the category of Best Feature Film.

Action drama film 'Aaj Ki Awaaz' in 1984 is produced by B. R. Chopra and directed by Ravi Chopra. The film is based on 1982 Hollywood movie Death Wish II. Smita Patil portrayed the character of a Public Prosecutor in the film, she was loved by the audience in the film.

Aakhir Kyon? is another superhit delivered by the actress. Her character as Nisha Suri evoked new revolution for women in the Society. The song "Dushman Na Kare, Dost Ne Woh Kaam Kiya Hai" is from this film.